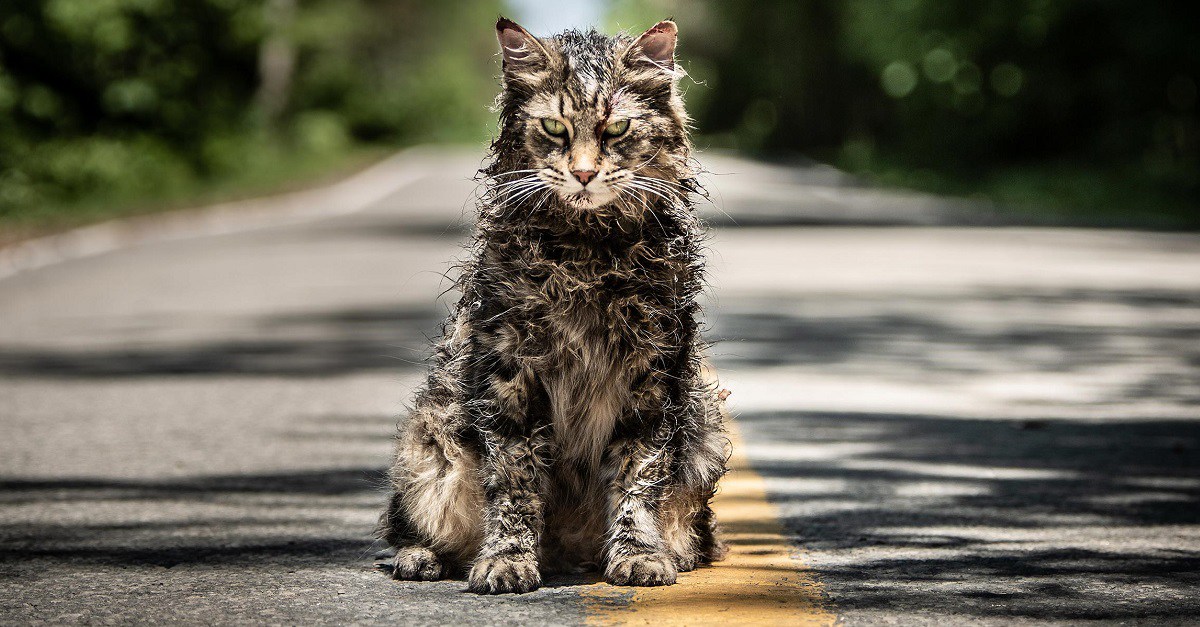 Ancient burial grounds, family dinners, and one resurrected kitty. Yep, it’s a remake of Stephen King’s Pet Semetary. We haven’t seen much of the horror redo from directors Kevin Kölsch and Dennis Widmyer, but today EW had dropped the first images, including one really creepy, pissed off feline.

The 1989 film by Mary Lambert has become a cult favorite due to its memorable characters, not necessarily because it’s a good movie. King’s book centers on the Creed family, who move from the city to the country, only to learn their home is near a pet semetary on an ancient Indian burial ground. Stuff has a nasty habit of not staying buried there.  This new version will play a bit closer to King’s novel, especially in regards to the Zelda character who had one of the most shocking reveals ever in the original movie. Zelda is the deformed, long-dead sister to Rachel Creed (Amy Seimetz), the mother of the family. The plan is to have her stick closer to the depiction in King’s book, while upping the scare factor when she finally does arrive. Good luck with that.

“It’s more accurate to the book, I’ll just say that,” Widmyer says. “In the original movie, it’s a 21-year-old guy in drag playing it, and in the book, as you recall, it’s a 10-year-old girl. You go, ‘How do you top Zelda?’ It was big and scary and awesome, but if you think about the reality of the Zelda situation, what that would do to a family, with her wasting away in this bedroom, and a younger sister being frightened of her older sister’s debilitating illness, that on its own is pretty scary.”


Jason Clarke, who plays family patriarch Louis Creed, says this Pet Semetary will be more than just another horror movie, although it disturbed the crap out of him…

“That’s what makes it more than a horror movie. I was like, ‘Where’s the horror? I’m disturbed.’ That was it for me, I found it insanely disturbing. [King] reaches inside you in some way, he always does. There is great intellect and great subconscious and subtext and thought and reason behind it.”


The film also stars John Lithgow as neighbor Jud Crandall, and he says this version will be sadder and more of a loner than Fred Gwynne’s memorable depiction…

“He’s a loner, and he’s chosen to be alone. His life changed. He was a man whose entire life was wrapped up with his marriage, his wife. And they didn’t have children, but they wanted children. In the script there’s this very simple and sweet line, ‘It didn’t work out for Norma and me. We wanted to keep ourselves to ourselves.’ You just know that was a really, really deep relationship. And the loss of that relationship has defined his life ever since.” 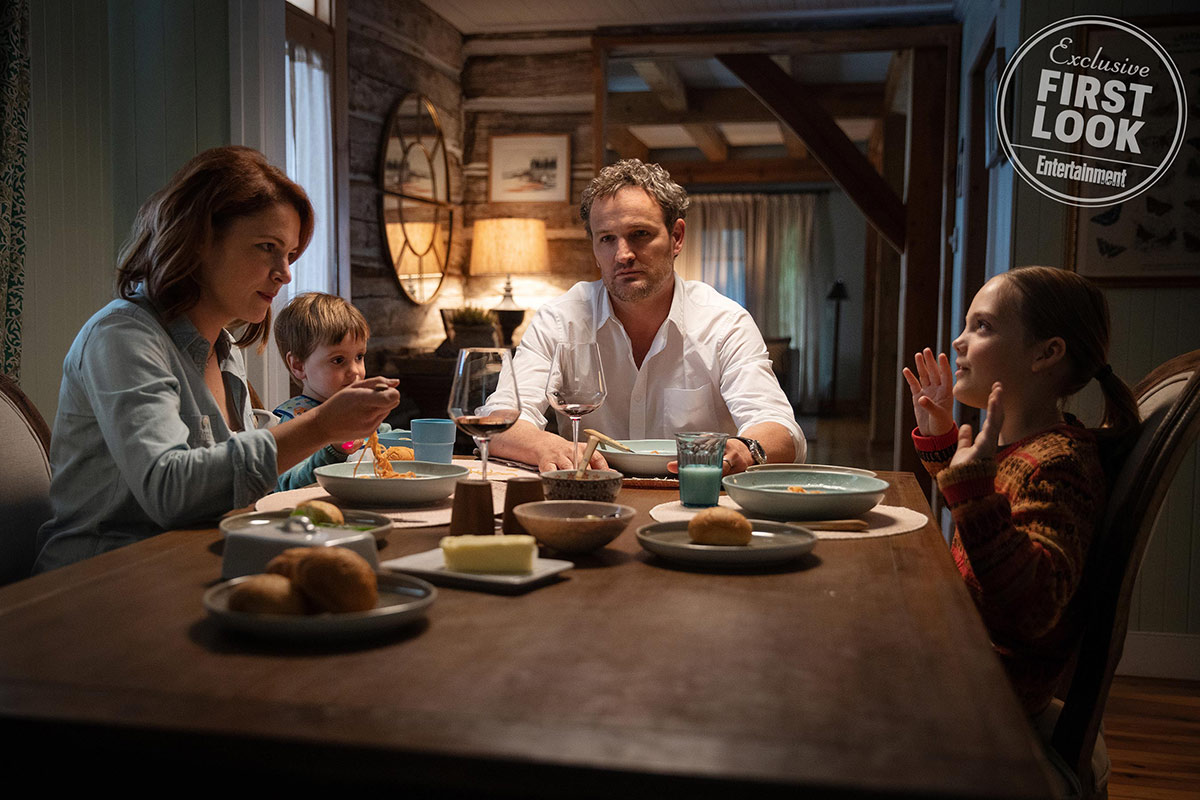 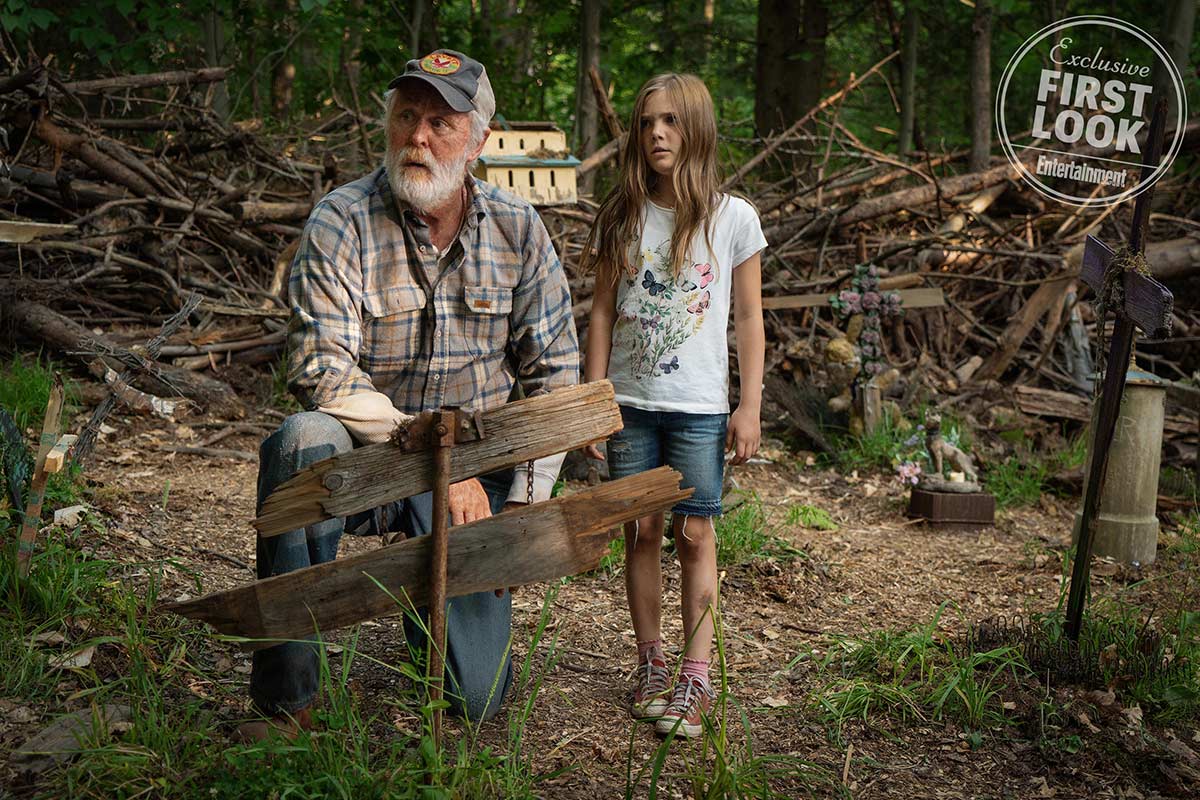 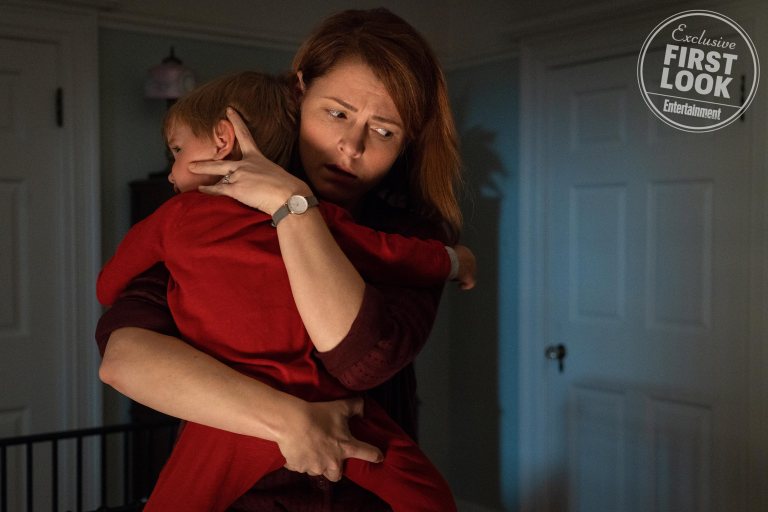 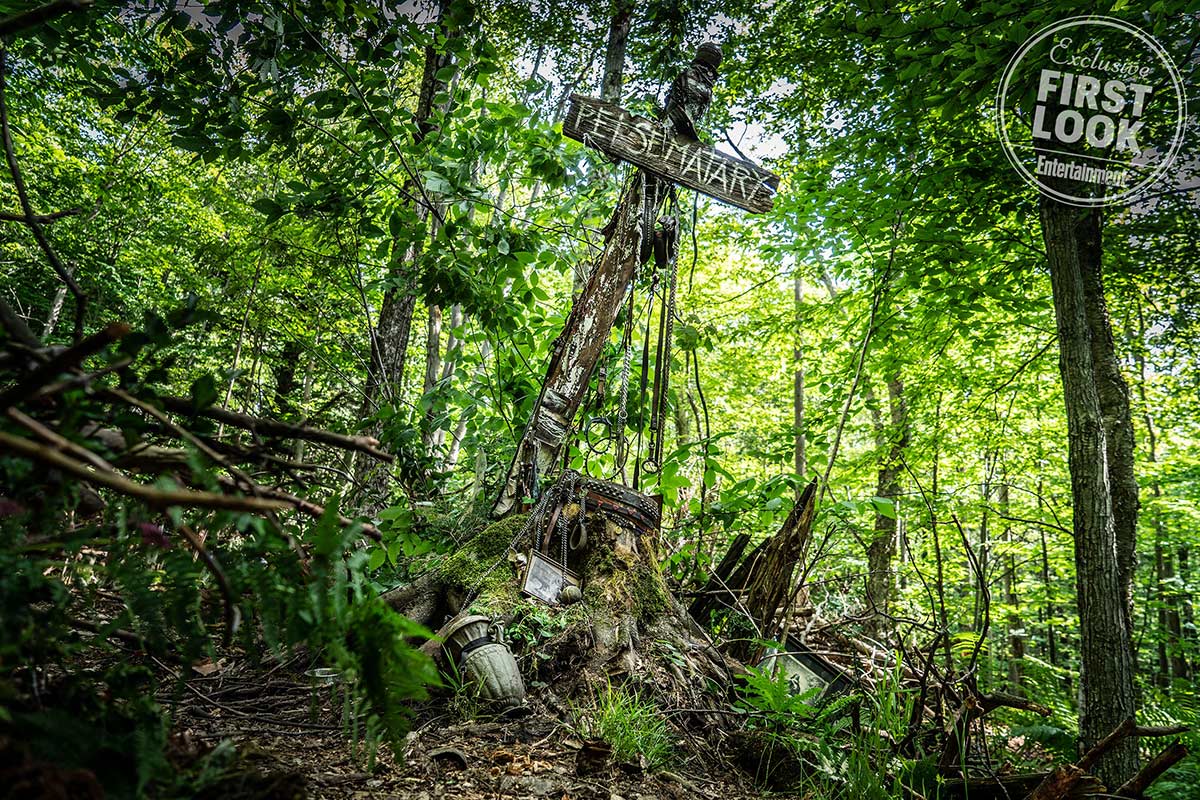 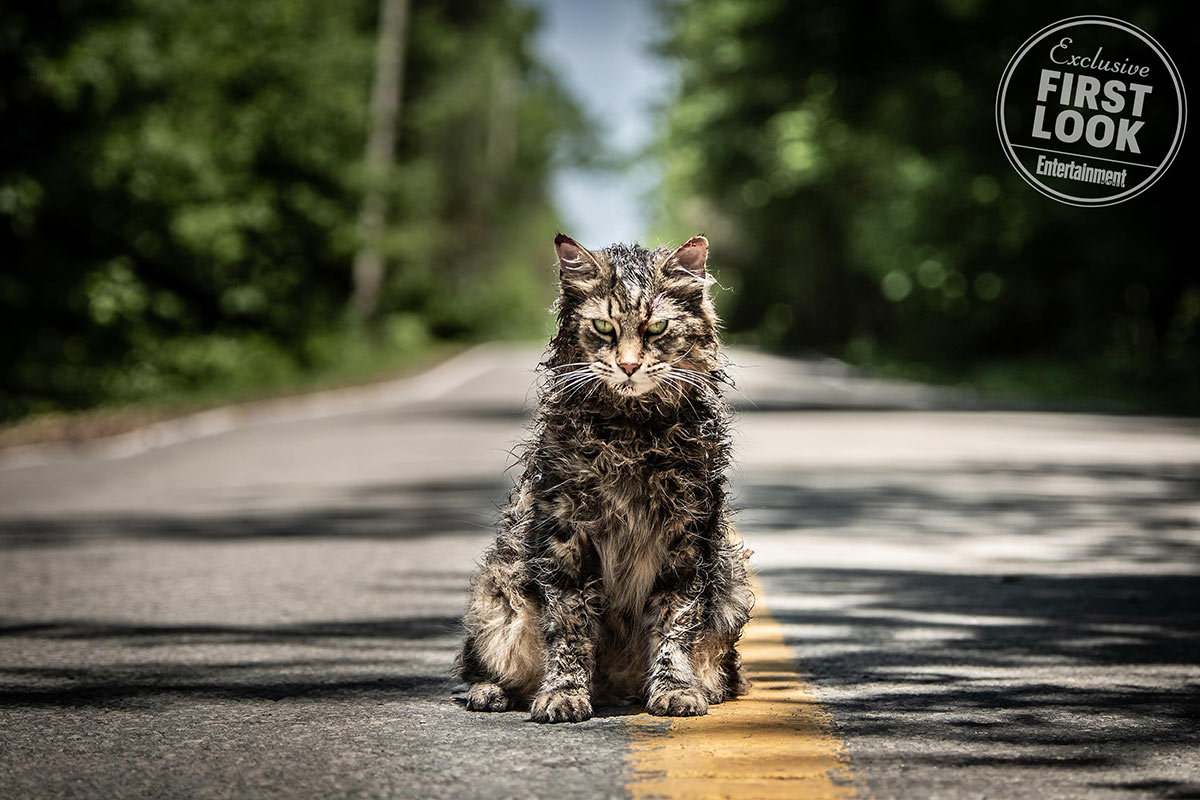 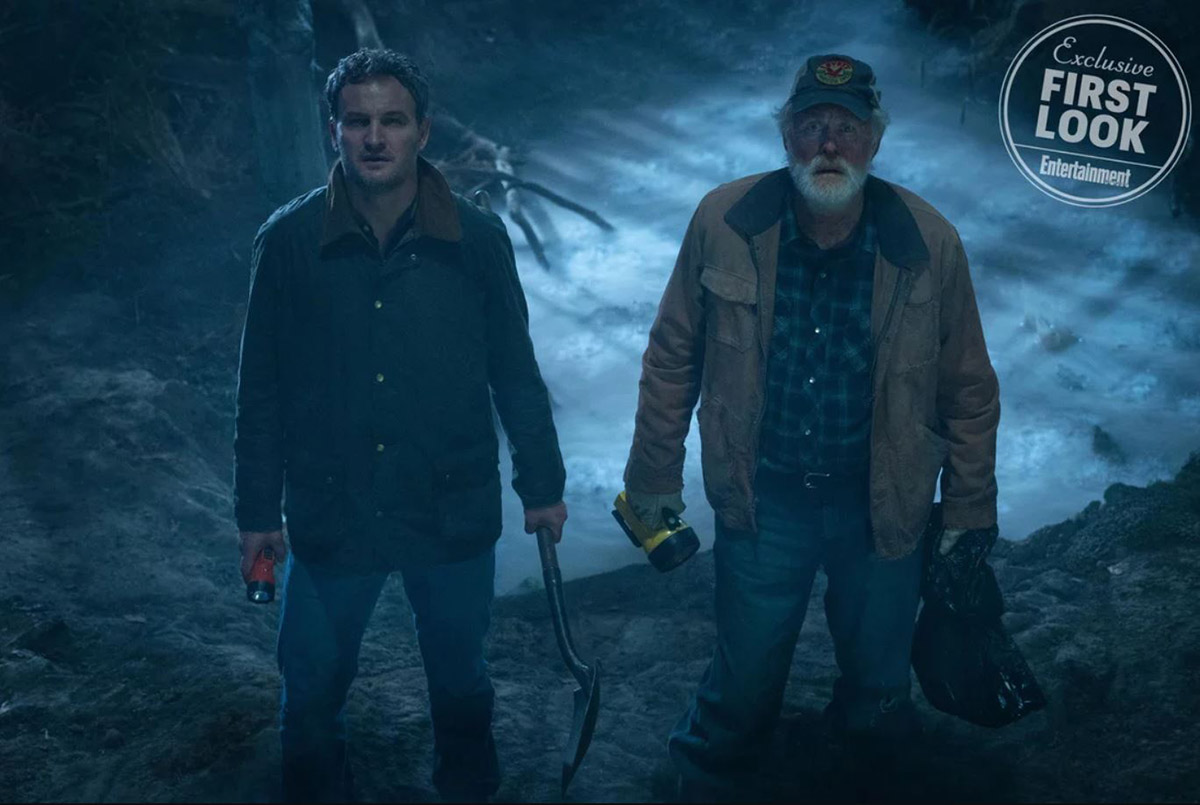