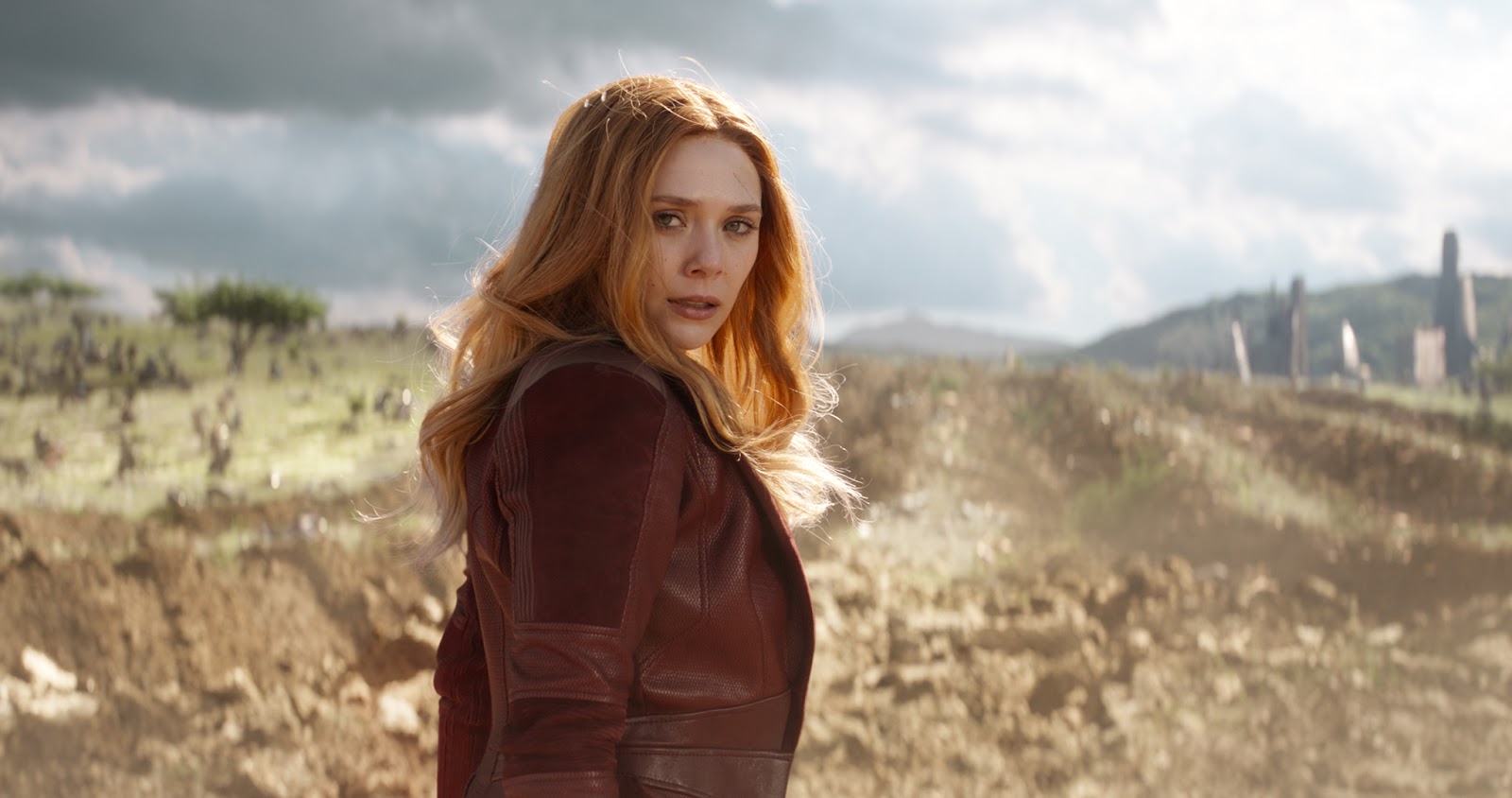 Those folks might want to buckle up.
According to Elizabeth Olsen, who as Scarlet Witch was forced to kill her android lover Vision in a bid to save the universe, only to have Thanos hit the rewind button and do it anyway, Avengers 4 is going to turn the screws even tighter. She told audiences at ACE Comic-Con over the weekend that

“It’s only going to get worse.”

She also sorta debunks a fan theory that the dream Scarlet Witch placed in Tony Stark’s head in Avengers: Age of Ultron was a tease of Avengers 4.

“It wasn’t something that I remember someone was saying that we’re going to go full circle to Infinity War — there wasn’t an Infinity War at that time [laughs]. But I think I always thought of it being what would happen if Ultron won. But I think it’s more interesting the way you’re thinking about it.”

With production wrapped, we should start to see the veil lifted a little bit. The first thing would be to get an official title, right? I mean, haven’t we had enough of the stupid teases already? Well, here’s one more enigmatic tease by the Russo Brothers, and honestly I don’t even care what it is. Others can speculate about that shit if they want. It’s just a damn title, it’s not this serious.