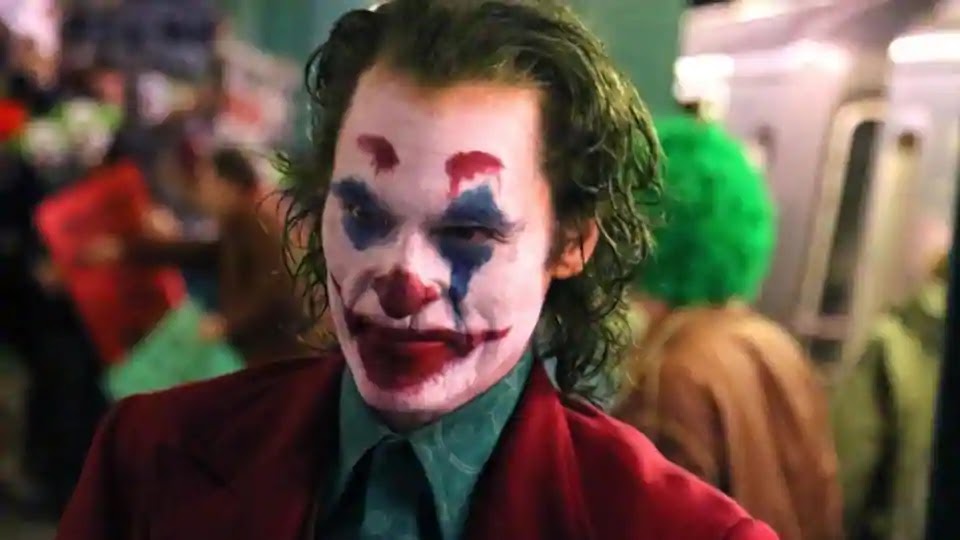 If you’ve got a fear of clowns this must be a really sucky time for you. Stephen King’s It has brought Pennywise memes back into fashion, and now Warner Bros. is giving you multiples takes on the Clown Prince of Crime, the Joker. We’ve now seen a pair of looks at Joaquin Phoenix in Todd Phillips’ Joker film, one in plain ol’ civilian garb as Arthur Fleck, his real name, and the other in his villainous makeup.

Now we’ve got a brand new image from Phillips, and this one adds a full clown getup, complete with giant, floppy clown shows, into the equation.  I have my doubts this is what he’ll be wearing whenever he goes off on his eventual psychotic rampage, but this is a completely different take on the character so you never know.

We won’t really know how Phoenix will approach Joker until we see some footage, which could be a long ways off still. But if you believe the Internets (and who doesn’t?), Phoenix has some competition from an unlikely source: The Room‘s Tommy Wiseau. Nerdist asked the cinematic weirdo to play the Joker in a scene from The Dark Knight, and people are flipping out over it.  Is it good? I mean…sure, compared to the rest of Wiseau’s shitty acting it’s fucking brilliant. The bar is super low, though, am I right?

Anyway, check out Wiseau’s performance below. Don’t expect to see him in Joker when it opens on October 4th 2019.