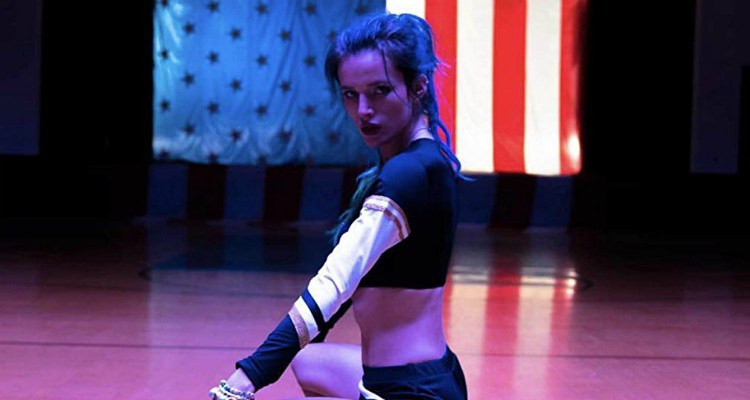 You’ll find no greater supporter of Assassination Nation than yours truly. I probably had the most glowing reviews for it after the Sundance premiere in January; I’ve hyped up every trailer, tweeted at the cast so much they probably think me a stalker, and generally just been a cheerleader for this wildly provocative and topical film. But do I think it needs another trailer so soon before it hits theaters? Not really.

The first trailer really said everything the marketing needed it to, by shocking viewers with a series of trigger warnings. They let you know this movie was there to provoke, and any snowflakes might want to go next door and check out some Pixar shit. So everything that followed has been redundant, and that includes today’s unnecessary red band trailer. The film is still awesome, but they don’t need to grind it into the ground before anybody has had a chance to find that out for themselves.

Anyway, Assassination Nation is a modern parallel to the Salem Witch Trials, only this time the “witches” are four high school girls (Odessa Young, Suki Waterhouse, Hari Nef, Abra) accused of releasing all of the town’s personal info as part of a widescale hack. With everybody’s private business out in the open, all bets are off and the townspeople start showing their true colors, which turn out to be red…blood red. The film co-stars Bill Skarsgard, a truly creepy Joel McHale, Bella Thorne, Colman Domingo, Maude Apatow, and more.

Netflix Teases ‘The Babysitter’ Sequel For Next Month