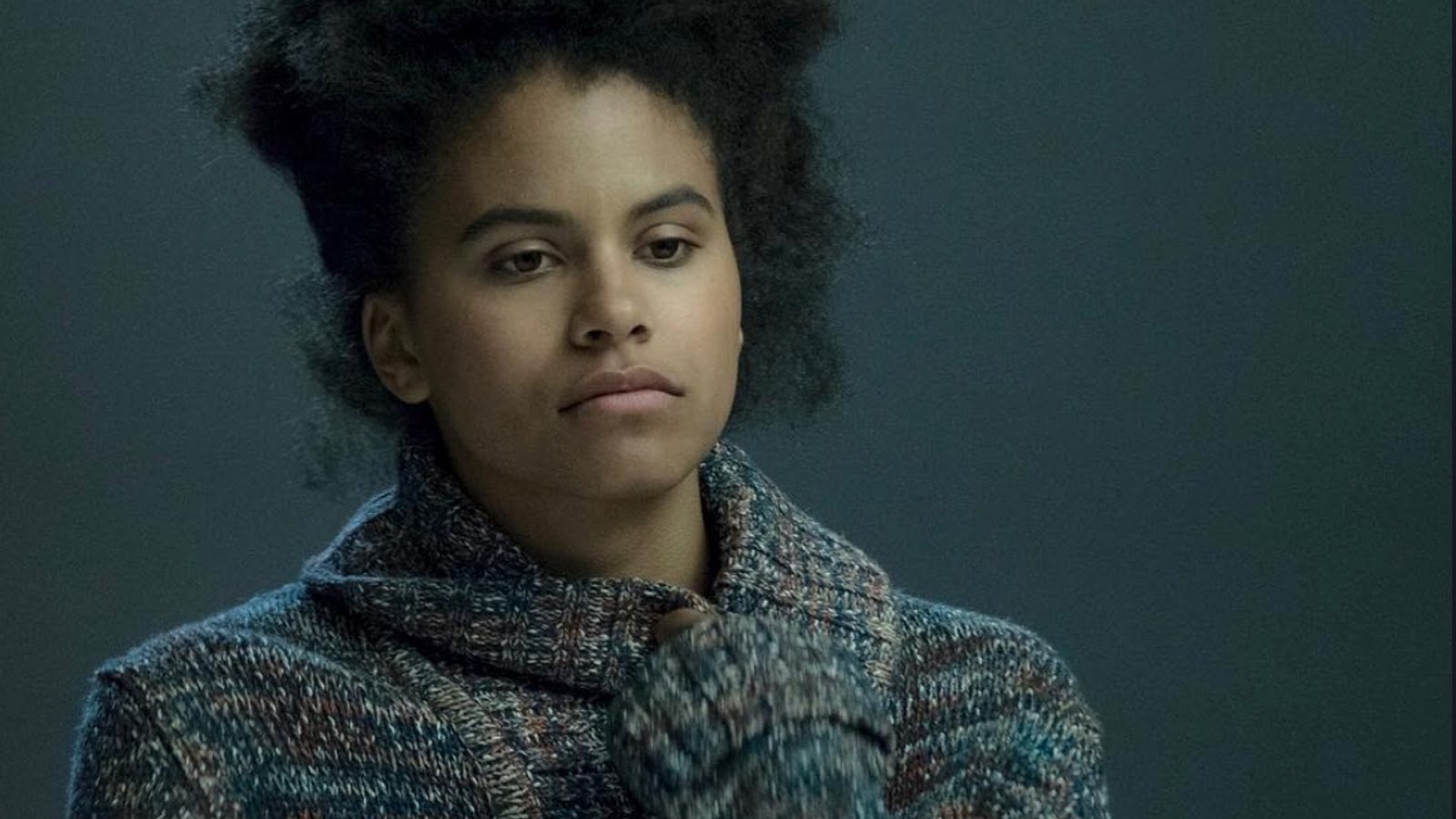 Set photos have become the building block for every movie news site out there. Get somebody planted around the set of a major film and post early, often shitty, looks at people standing around in costume. They’re annoying, at least to me, and rarely indicative of the final product. Todd Phillips’ Joker has only been in production a short time and the Internet was ablaze with set snaps, which is why he went and posted the first look at Joaquin Phoenix as Joker early. Now he’s getting out in front of the press again with our first official look at Zazie Beetz in her role. Basically she just looks really sad, which I’m guessing will be the default emotion for everybody in this movie.

The Atlanta and Deadpool 2 star plays Sophie Dumond, a single mother who catches the interest of Arthur, Joker’s civilian name before he goes all nutso. She sees in him another person who has been crushed by the wealthy elite. The story has dark echoes of Robert De Niro’s King of Comedy, but is an original, gritty crime story penned by Phillips and Scott Silver.

So excited to be working with @zaziebeetz. Joker. ?@nikotavernise
A post shared by Todd Phillips (@toddphillips1) on Sep 22, 2018 at 5:53pm PDT

Phillips was understandably upset at the number of press posting photos and videos from his movie set, so when confronted by an Instagram user that he’s releasing images a year before the movie comes out, the director offered this as a response…

“Here’s the issue. We have paparazzi all over our set, at every turn. And it bums me out that they constantly put out their bad shots. So I figure, may as well put out some good ones.”


Phillips isn’t the only one to take this approach. Marvel often tries to get ahead of things by dropping teasers from the first day or so of shooting. It’s one way of beating images that reveal key story points, cameos, or surprise twists, because many sites just don’t give a crap if that stuff gets leaked as long as they get hits. There’s no way to completely stop this from happening, unless you do the other thing Marvel does which is shoot completely fake scenes, invite actors on set who aren’t even in the film (hello Jeremy Renner!), and so forth. Not every production has Marvel’s budget to do that, though.