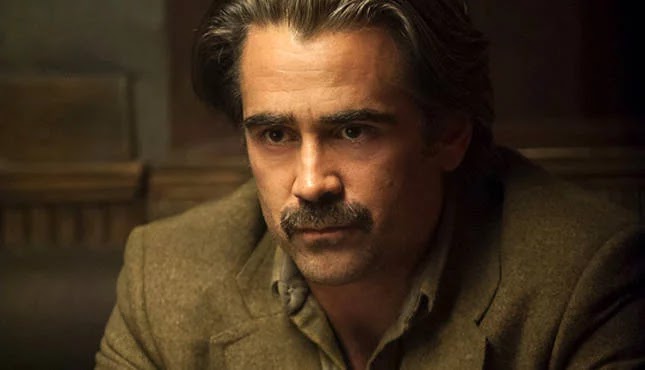 Things are trending upwards for Jessica Chastain’s action flick, Eve, following the dismissal of director Matthew Newton.  She brought on Tate Taylor, her director on The Help, to replace Newton pretty quickly, and now Colin Farrell and Common have become part of the cast.

Farrell and Common are the latest to join Eve, which is being described as a character-driven action film about a female assassin. Farrell will play Simon, a Black Ops agent Chastain’s character works under, while Common is her former fiancée. It’s still unclear if Newton’s script will be kept or if Taylor will give it a rewrite. Considering she’s a producer it’s likely Chastain will have some input on that decision.

Next up for Farrell is Steve McQueen’s Widows, while Common has The Hate U Give; both films played big at TIFF and are expected to be factors in the awards season.