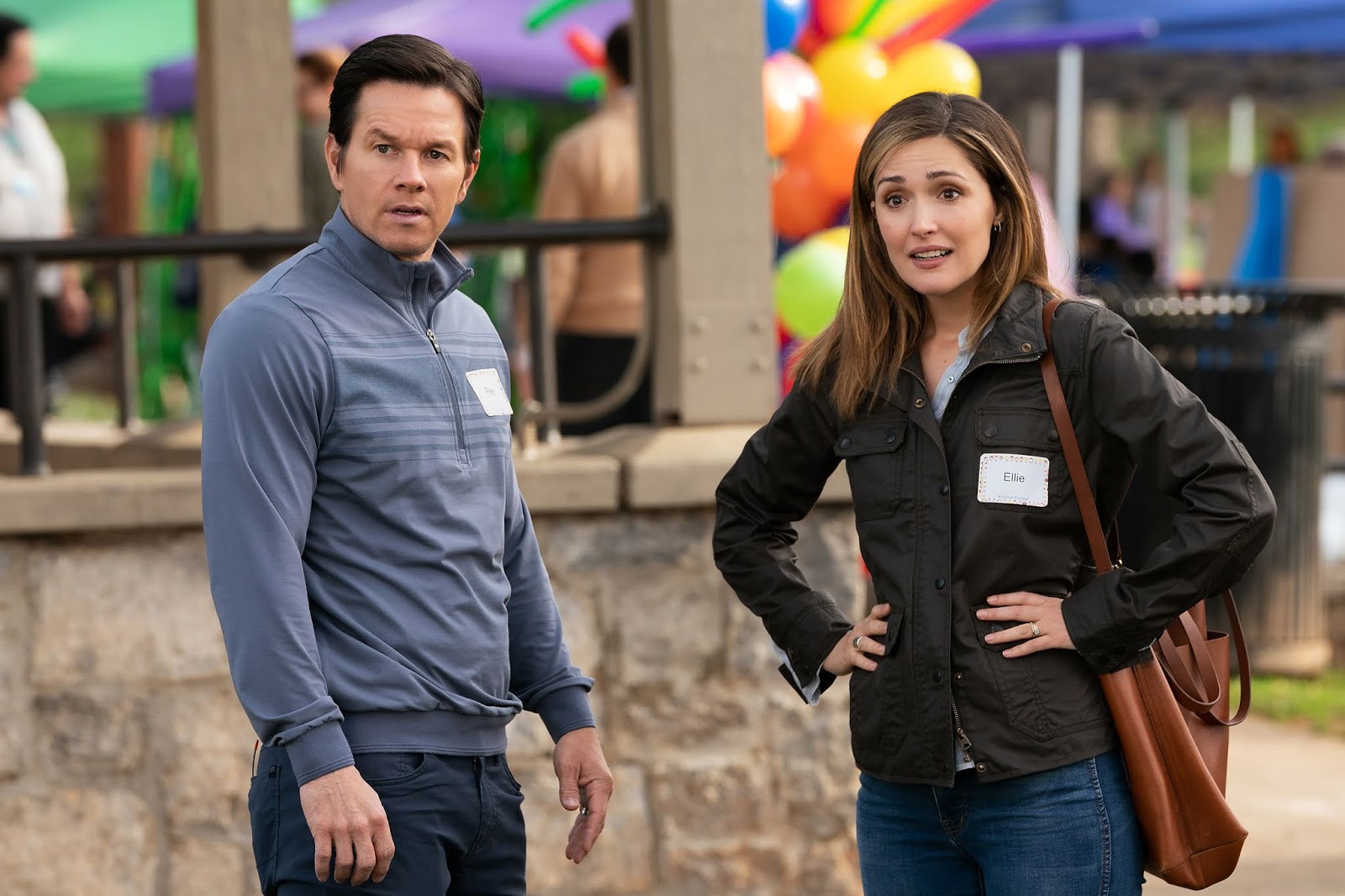 Mark Wahlberg is in a weird place right now. A few years ago he was opening up a generic action flick like Contraband with $24M and nearly $100M overall. Now his action movies, like the already-forgotten Mile 22, can’t catch a whiff of those numbers. But his generic family comedies? Like Daddy’s Home 2 and the upcoming Instant Family? Well, the people love him in those, and fortunately for them the latter is right around the corner.

Directed by Daddy’s Home helmer Sean Anders, Instant Family stars Wahlberg and Rose Byrne as foster parents wildly in over their heads when they take in three kids who are totally off the chain. Besides his reteaming with Anders, Wahlberg will get a chance to reunite with Transformers: The Last Knight co-star Isabela Moner, who has been busy lately with Sicario 2 and the Dora the Explorer movie. The rest of the cast includes Tig Notaro, Octavia Spencer, and Margo Martindale. Can’t really complain about that, and it’s at least interesting that Anders, who co-wrote the script, based the story on his own family.

Here’s the synopsis: When a couple decides to start a family, they are inspired to pursue adoption through the foster care system. They feel like wonderful, altruistic people until they suddenly have three wild kids in their home. Now they must learn to love and parent children who have no interest in being parented in this heart-warming comedy.