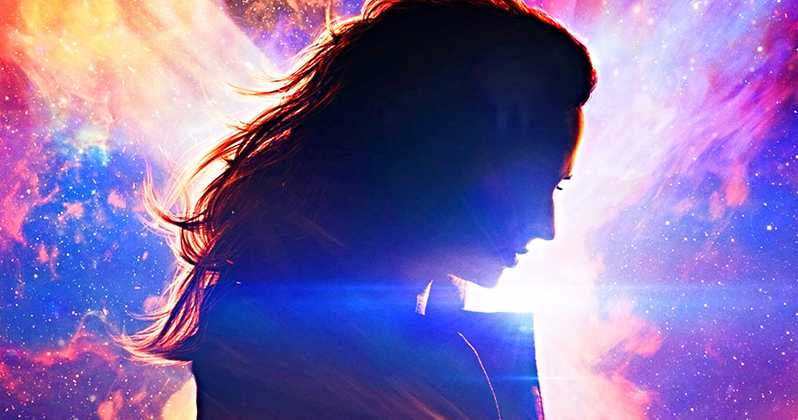 Excluding the last couple of hugely successful Deadpool flicks, the last few years have been tough for Fox’s X-Men franchise. The last major team film, X-Men: Apocalypse, was a disappointment financially and creatively, which had much of the cast contemplating their departure. Meanwhile, problems plagued films New Mutants and Dark Phoenix, which have suffered from rewrites, reshoots, and delays. At least we’ve seen something of the former, even if that footage may no longer matter. It’s the latter, Dark Phoenix, that has suffered the most, which is why there’s been so much anticipation for tonight’s trailer, to see if the course has been corrected and Fox’s lucrative superhero series saved.


The new trailer promises a vast improvement over X-Men: The Last Stand, which was the first attempt to crack Chris Claremont’s classic “Dark Phoenix” storyline.  We see the return of James McAvoy as Professor Charles Xavier, who has taken drastic steps to protect, likely suppress, the raging emotions within a young Jean Grey (Sophie Turner) after the deaths of her parents in a car accident. As Jean grows older and more powerful, those feelings can no longer be held in check, and her powers start to flare out of control. We see her approaching Magneto (Michael Fassbender) for help, and the mysterious unnamed character played by Jessica Chastain has a few choice words, as well, that seem to be driving Jean over the edge.

The footage also offers glimpses of Jennifer Lawrence as Mystique, Nicholas Hoult as Beast, Tye Sheridan as Cyclops, Alexandra Shipp as Storm, and Kodi Smit-McPhee as Nightcrawler. Longtime producer/writer Simon Kinberg makes his directorial debut and has promised a more grounded approach to the story, but it’s one that will also see the team soaring into the cosmos.

I’m excited again for the X-Men, so let’s hope Dark Phoenix measures up when it opens on February 14th 2019.