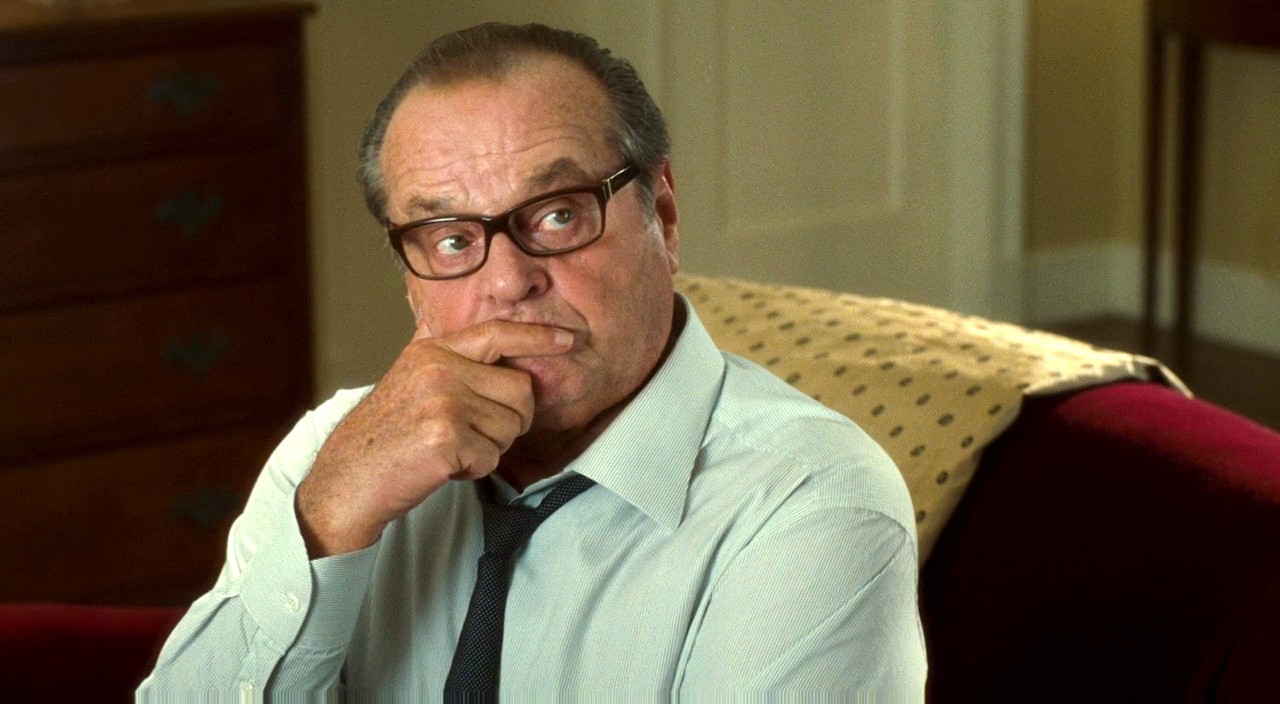 I don’t know if there were a lot of people excited for the American remake of Oscar-winning foreign film Toni Erdmann, but one of the reasons to be interested is now gone. The film was to feature Kristen Wiig and the anticipated return of Jack Nicholson to the big screen, but the legendary actor has now left the production amid a flurry of changes.

No reason was given for Nicholson’s departure, but it would have been his first movie since 2010’s How Do You Know.  Kristen Wiig is sticking around, though, and will play the stressed out, career-driven daughter who is taught life lessons in the most chaotic way possible by her father. The original movie was written and directed by Maren Ade, and won the Oscar for Best Foreign Language Film.

That’s not the only major switch going on as screenwriter Lisa Cholodenko of The Kids Are All Right fame, will now take over as director. She had taken over as writer when Lena Dunham and Jenni Konner previously backed out.

These changes may end up being for the best, but a lot is going to depend on who replaces Nicholson. [TheWrap]