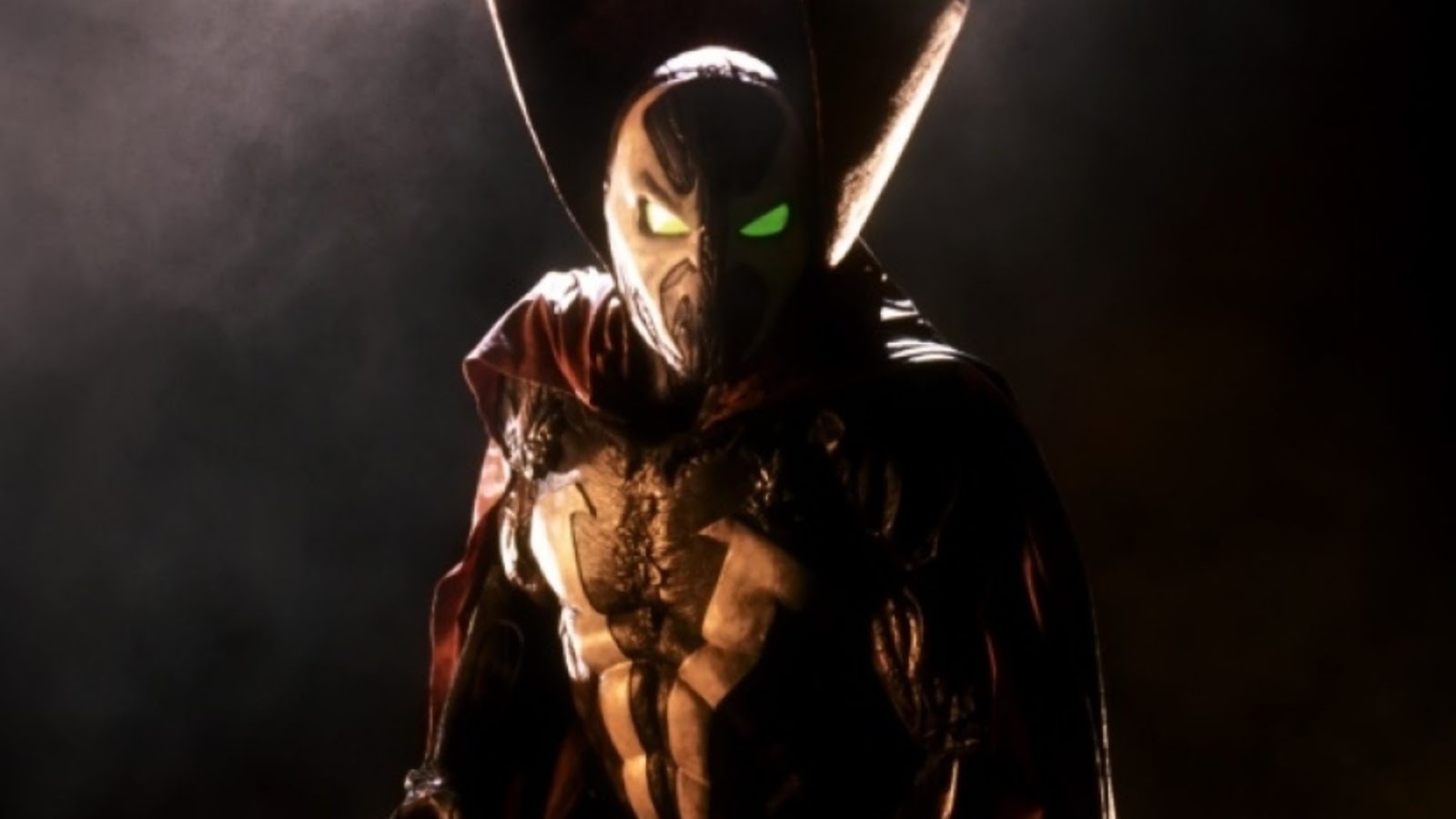 If you don’t know the name Greg Nicotero then you probably aren’t a fan of The Walking Dead. He’s the special makeup effects guru (and director) who has been designing those walkers for the past eight seasons of the hit show, but his list of credits actually stretches back to the 1985 Day of the Dead, Quentin Tarantino’s Kill Bill flicks, Scream 2, Sin City, and more. He also worked on the original Spawn movie in 1997, which makes him uniquely suited to return for the new version being put together by Todd McFarlane. Perhaps he can help atone for what a terrible mistake that movie was.

McFarlane, who will be making his directorial debut on the film, has announced Nicotero’s hiring. And in his statement he teases a new look for his iconic comic book antihero…

“I’m a long-time fan of Greg’s work and the projects his company, KNB have done throughout the years. Working with him once again, to re-invent the Spawn ‘look’ so it will match the supernatural theme in the movie, is going to be a fun process.”

So what’s this redesign all about, and why change a character when he’s got such a recognizable look? McFarlane has an answer for that, telling Comicbook.com…


Jamie Foxx will play Al Simmons/Spawn, an assassin who is betrayed, murdered, and returns from Hell as a vengeful Hellspawn. Jeremy Renner will play detective Twitch Williams, who becomes a reluctant partner of sorts.

Nicotero has also directed more than two dozens episodes of The Walking Dead, and I bet given his vast horror experience he will be a welcome presence for McFarlane as he gets behind the camera for the first time.