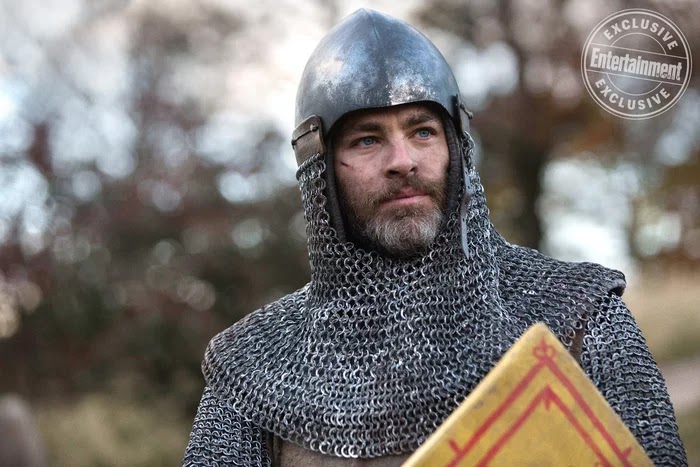 The 2018 Toronto International Film Festival is shaping up to be its usual star-studded affair with tons of amazing movies filling up the lineup. Since I ain’t going I won’t run through the list, but there are two that are definitely worth talking about and those are the opening and closing night films: Outlaw King starring Chris Pine, and Jeremiah Terminator LeRoy with Kristen Stewart and Laura Dern. Fortunately, there are first looks at both films.

First up is the Opening Night film, Outlaw King, which reteams Chris Pine with Hell or High Water director David Mackenzie. The film tells the true story of Robert the Bruce, ” who transforms from defeated nobleman to outlaw hero during the oppressive occupation of medieval Scotland by Edward I of England. Despite grave consequences, Robert seizes the Scottish crown and rallies an impassioned group of men to fight back against the mighty army of the tyrannical King and his volatile son, the Prince of Wales.” 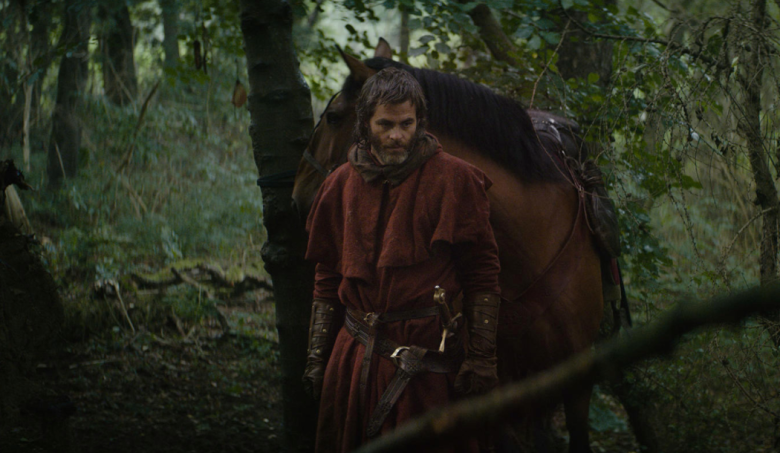 I’ve come around on my early criticism of Pine and now can’t wait to see what he does working with Mackenzie again. Aaron Taylor Johnson, Florence Pugh, and Billy Howle co-star. Outlaw King will have its premiere at TIFF on September 6th then hit theaters on November 9th. 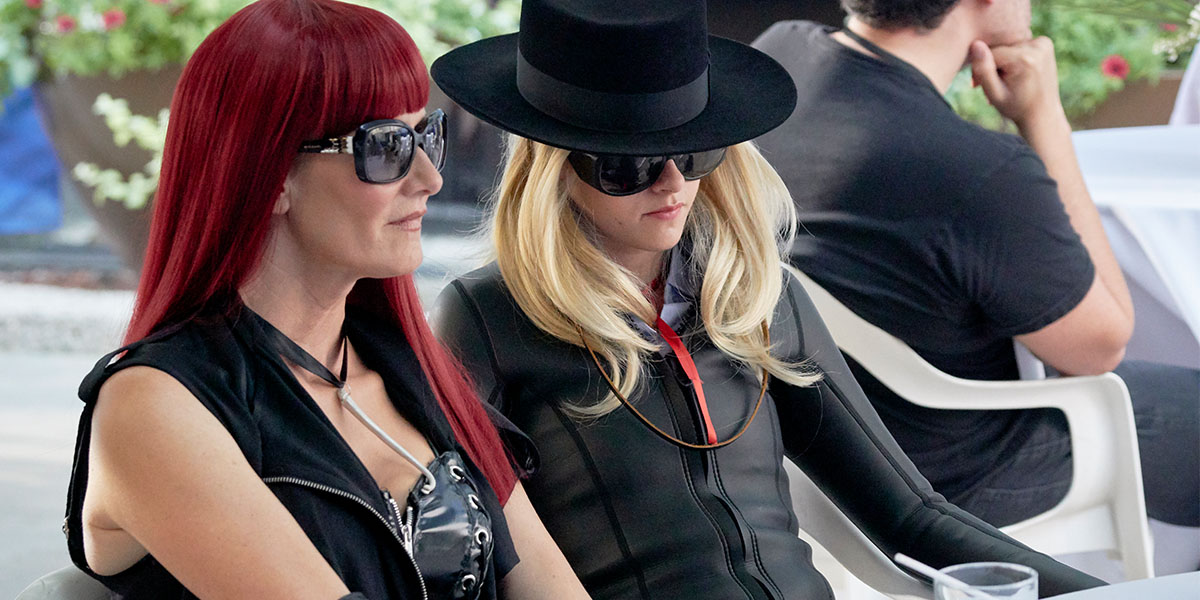 The Closing Night film will have a tremendous amount of star wattage with Kristen Stewart and Laura Dern leading Jeremiah Terminator LeRoy. It’s the latest film from director Justin Kelly, who you might recall from the James Franco queer dramas I Am Michael and King Cobra. Dern stars as author Laura Albert, who writes under the fictional persona of a young queer man named JT LeRoy. After her books start receiving celebrity attention and notoriety, Laura has her androgynous sister-in-law Savannah Knoop (Stewart) play JT Leroy during public appearances, until the whole sham was exposed.

Jeremiah Terminator LeRoy will premiere at TIFF on September 18th but has yet to get a theatrical release date. 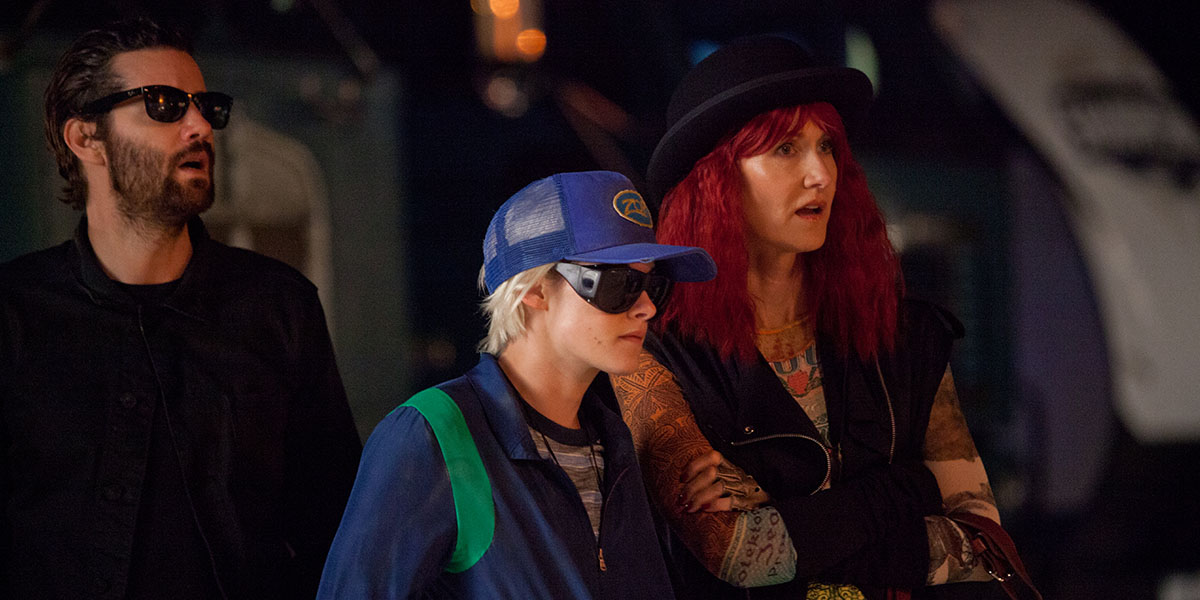