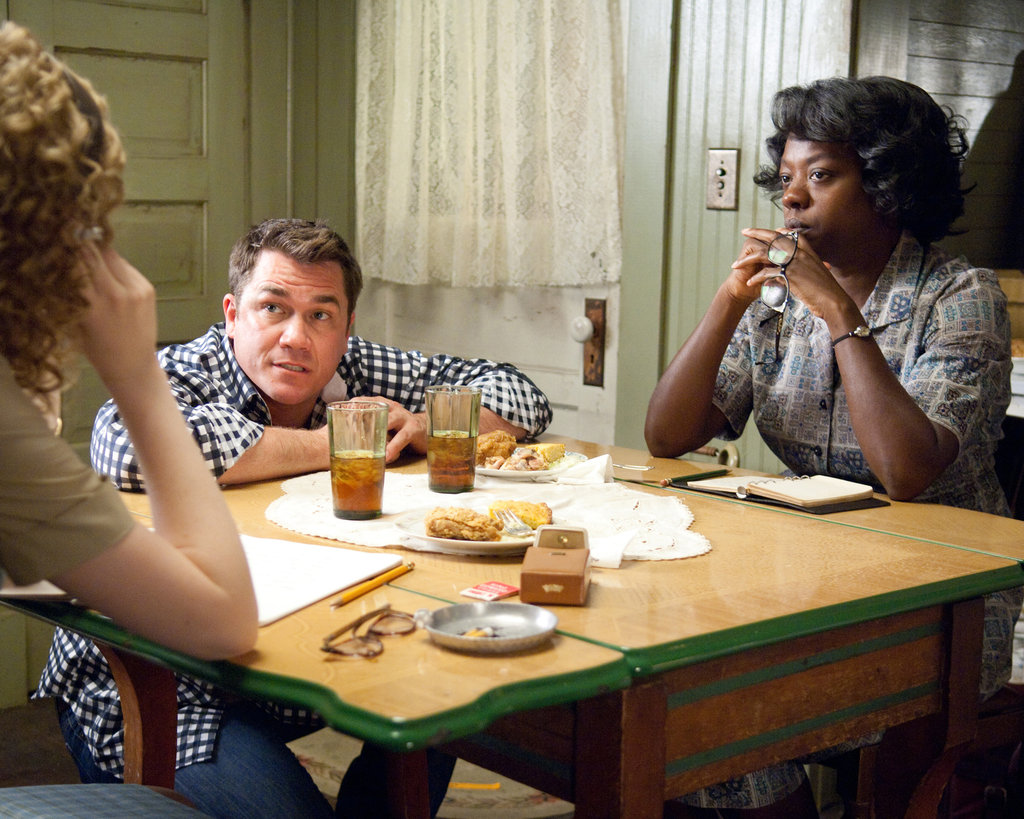 When Jessica Chastain set into motion plans to produce and star in the action film Eve, she couldn’t have known the hiring of director Matthew Newton would lead to so much trouble. But it did; past allegations of domestic abuse surfaced against Newton and he left the project in short order. Now Chastain is turning to an old friend to fill in the void; Tate Taylor, her director on The Help.

Taylor has come aboard to direct Eve, which we still know precious little about except it will be character driven and have Chastain in the title role. The script was also penned by Newton but one has to think Taylor, who typically writes the movies he directs, will take a crack at it. He previously worked with Chastain on her hit film, The Help, and has since gone on to continued success with Get On Up and The Girl On the Train.

Taylor and Chastain will then reteam on The Eyes of Tammy Faye, which is presumably a biopic about televangelist Tammy Faye Bakker.  [THR]