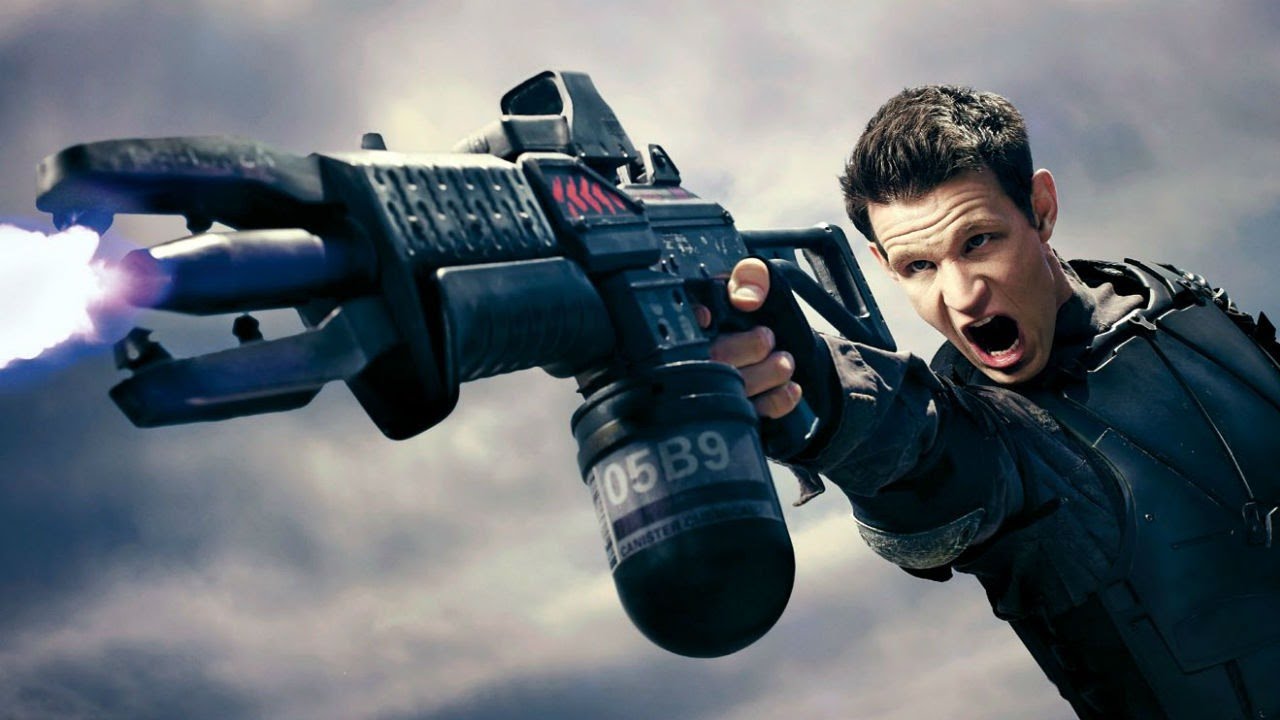 Having never watched a single episode of Doctor Who I can’t speak to the overall geekiness of the series itself, but I know its fandom and they are weird. But they are also rabid and devoted, so Matt Smith should know what he’s in for now that he’s joined the cast of Star Wars: Episode 9, because they don’t get more fanatical than Star Wars die-hards.

Smith has joined J.J. Abrams’ Star Wars: Episode 9, and of course we have no idea what his role will be. That said, some are already getting out there to speculate him as a villain of the First Order, and given his recent heelish turn in Terminator Genisys I suppose it makes sense. Obviously, Smith has played on the side of the angels before, too, and we won’t really know what he’s up to until somebody at Lucasfilm confirms it.