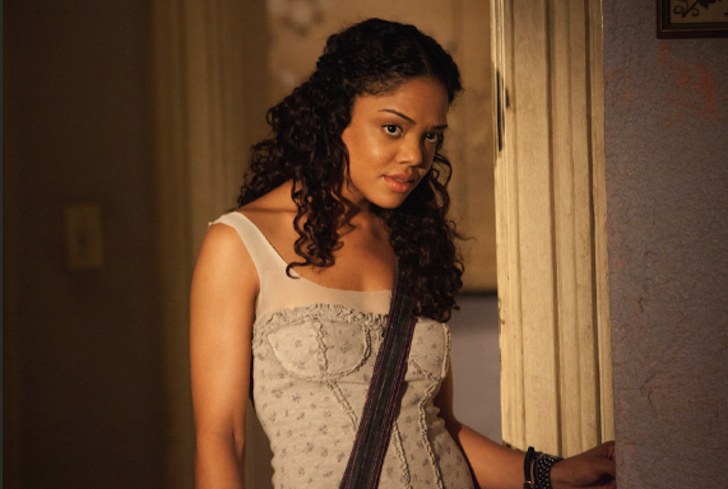 Since her role in Dear White People we’ve seen Tessa Thompson become one of the most sought after actresses in Hollywood. This year alone she’s already starred in two of the most acclaimed films, Annihilation and Sorry to Bother You, landed the upcoming Men in Black spinoff, all while maintaining a key role on HBO’s Westworld. Now Collider reports Thompson may be joining Disney’s live-action Lady and the Tramp film, providing the voice of the titular cocker spaniel.

Thompson is in talks to voice Lady in Disney’s canine film, a live-action remake of their 1955 animated classic about a refined American cocker spaniel named Lady who falls in love with a mongrel named Tramp. Justin Theroux is set to voice Tramp, with Ashley Jensen as Lady’s friend Jackie, a Scottish terrier. Kiersey Clemons plays Darling, Lady’s human owner. 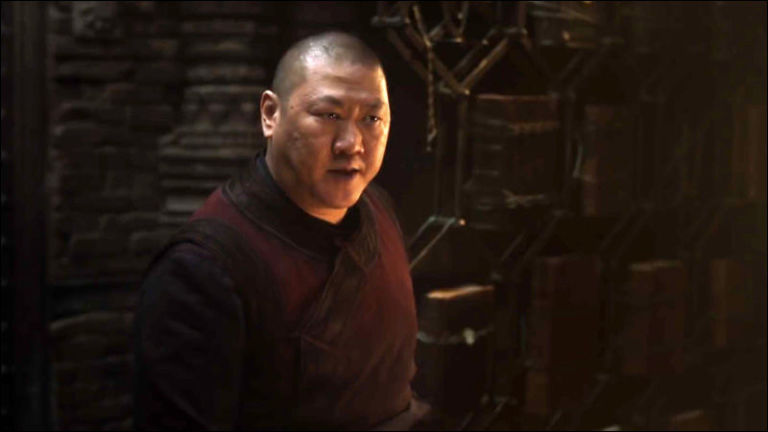 It’s also been confirmed that Doctor Strange and Avengers: Infinity War‘s Benedict Wong will voice Bull, an English bulldog.  Both Thompson and Wong are key parts of the Marvel Cinematic Universe, and also co-starred with one another in Annihilation.

Directed by Charlie Bean, Lady and the Tramp is expected to be part of Disney’s streaming service next year.