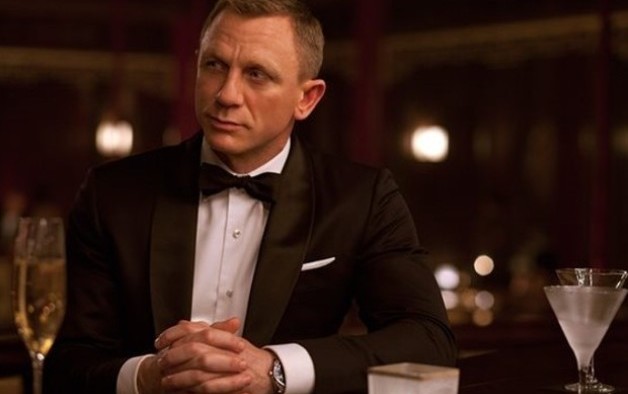 Despite earlier reports claiming otherwise, Deadline says Bond 25 has yet to be knocked off its November 2019 perch. As expected, it all boils down to how fast producers can find a replacement for Danny Boyle, who just exited the film over a dispute with star Daniel Craig. They reckon if a director can be found within 60 days it will be enough time to press ahead with the original planned date.

As for who those directors might be, the site has a few names that seem to be contenders. They say Dallas Buyers Club and Big Little Lies director Jean-Marc Vallee was approached for the job, but scheduling is likely to be a problem. One name that will make fans happy is Baby Driver and Cornetto Trilogy’s Edgar Wright, who has long wanted to get his hands on the Bond franchise.

Other contenders include Hell or High Water‘s David Mackenzie, who may be back in the awards race this season with Outlaw King.  Another name on the list is Yann Demange, who helmed ’71 and the upcoming Matthew McConaughey drug war drama, White Boy Rick.

I’m surprised, I thought there would be at least one woman on the list. Guess it’s not time yet.

A lot will depend on whether they decide to stick with the script by John Hodge, which was based on a story by Boyle. Or if they revert to the screenplay by franchise vets Neal Purvis and Robert Wade.

Edgar Wright To Develop Multiple Netflix Projects, Including A Series By Joe Cornish