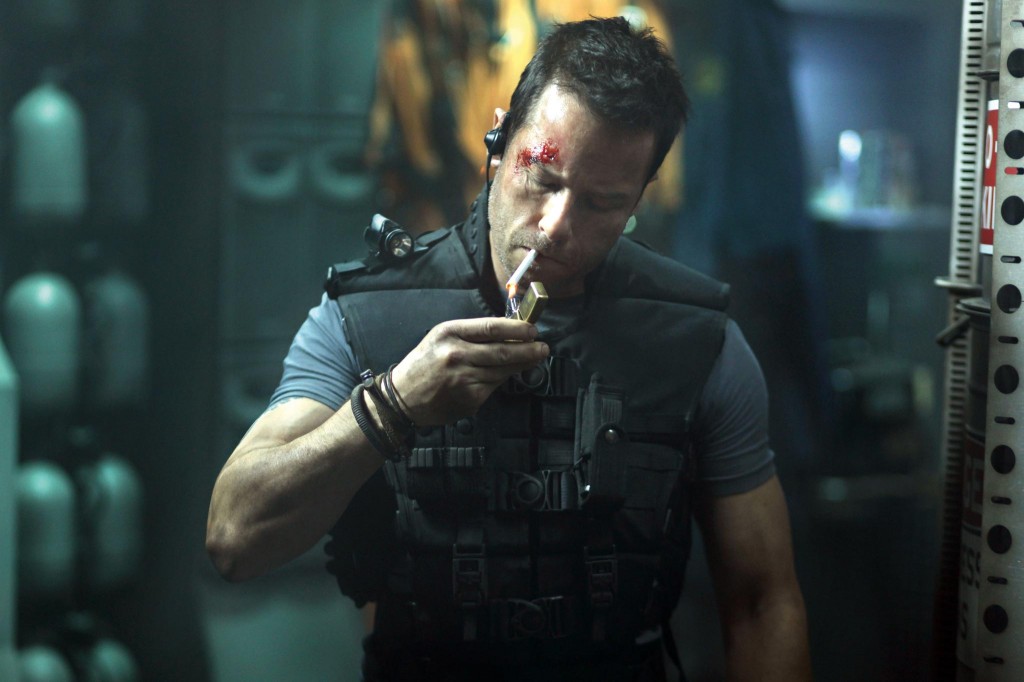 Could Sony’s Bloodshot movie be the launch of yet another cinematic universe for the studio? We should find out soon as production got underway this week, with Vin Diesel set to play the Valiant Comics character. While the rest of the supporting cast is in place, Michael Sheen has been forced to drop out, but fortunately his replacement is pretty darn good: Guy Pearce.

Variety reports Guy Pearce will step in for Michael Sheen on Bloodshot, taking the role of Dr. Emil Harting. Harting is the scientist responsible for the nanite technology that revives the title character, a mortally wounded soldier, and gifts him with enhanced strength, reflexes, healing, and control over electronic devices. Bloodshot is tasked with rounding up other super-powered folks, known as “Harbingers”, but learns there’s much more to his story and the mission.

Pearce is a more intense actor than Sheen but they are both very good at playing charming, dangerous individuals. Not sure if that will be called for here, but if so Pearce can more than handle it.