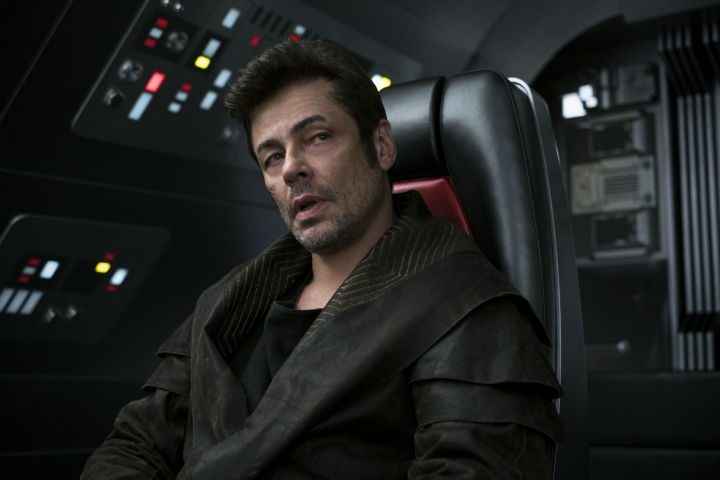 The last time Benicio Del Toro teamed up with the legendary Oliver Stone it was for 2012’s Savages, a film that was something of a departure for the director, in that it wasn’t political or an examination of a famous event. And the same goes for their next pairing, which is being described as an “intimate” drama set in New York.

Stone will direct Del Toro in White Lies, a multi-generational drama that will “follow Jack, a child of divorce now repeating his parents’ mistakes in his own marriage and with his troubled son. Feeling trapped, he embarks on a lust-filled journey to free himself, but only becomes more lost. When he meets a woman whose life is the opposite of his own, he begins a journey of rediscovery.”

Nope, not a political assassination or government conspiracy in sight. Then again we don’t know the full story, do we? Knowing Stone, Jack will grow up to be Jack Ruby or something.

Filming on White Lies will begin next year. Next up for Del Toro is Ben Stiller’s Showtime series Escape at Dannemora. Stone, whose last film was 2016’s Snowden, recently worked with Showtime on docu-series The Putin Interviews.