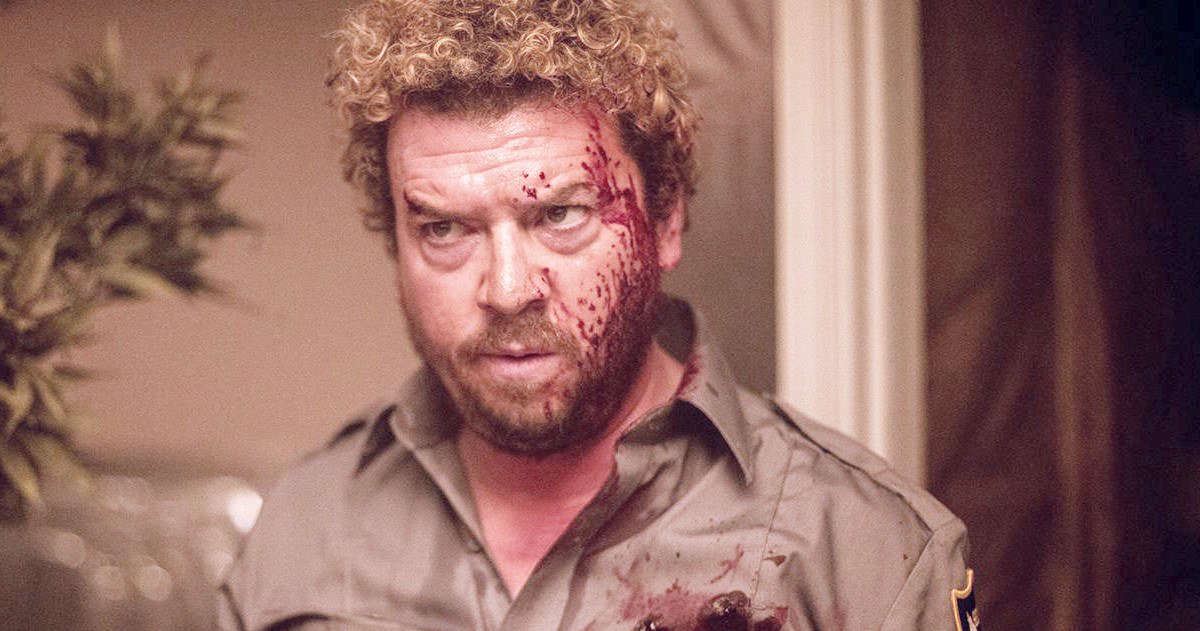 The 2009 housing crisis was no joke, but Danny McBride and some of the players behind HBO’s Vice Principals hope to make it funny with Arizona. The dark comedy debuted earlier this year at Sundance to pretty good reviews, with the bulk of the praise for McBride’s performance and for director Jonathan Watson’s ability to balance a brutal mix of tones because the lead character is definitely no saint.

Set against the backdrop of the housing crisis, the story follows a real estate agent and single mother played by Rosemarie DeWitt, who is kidnapped by a disgruntled client (McBride) upset that he can’t unload his home. And McBride’s character isn’t just some misunderstood loser, he spills a lot of blood and that they can manage to still make this movie funny says a lot about Luke Del Tredici’s (30 Rock) script.