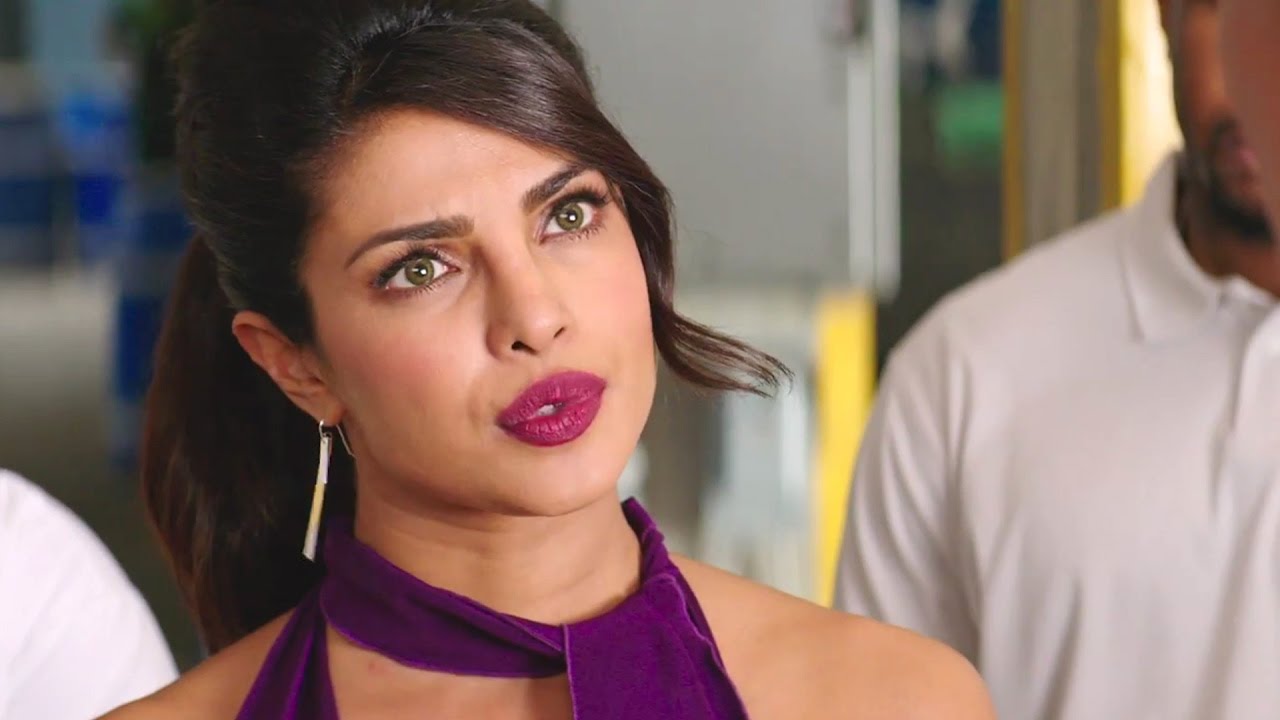 Chris Pratt has been attached to a Cowboy Ninja Viking movie since 2014, which is a long time to be waiting for a co-star. Granted, he had to wait that long for TV vet Michelle McLaren to be named director, too. Anyway, Pratt has now been joined by Baywatch villainess Priyanka Chopra in the Image Comics adaptation.

Based on the graphic novel by AJ Lieberman and illustrator Riley Rossmo, Cowboy Ninja Viking has one of those far-out ideas that should make it incredibly cinematic. It’s also why Pratt has been on board as long as he has. The story follows an assassin with dissociative identity disorder who can manifest the abilities of a cowboy, ninja, or Viking depending on the skills he needs at the moment. Pretty cool. Chopra, who remains one of Bollywood’s biggest stars while rising up the Hollywood ranks, would play psychologist Sara Nix, who could be a love interest to Pratt’s character.

The most recent script is by Dan Mazeau (Wrath of the Titans) and Ryan Engle (Rampage), but the original was penned by Deadpool‘s Rhett Reese and Paul Wernick. Hopefully that doesn’t mean some of the edge has been taken out of the screenplay. Cowboy Ninja Viking opens June 28th 2019. [Variety]