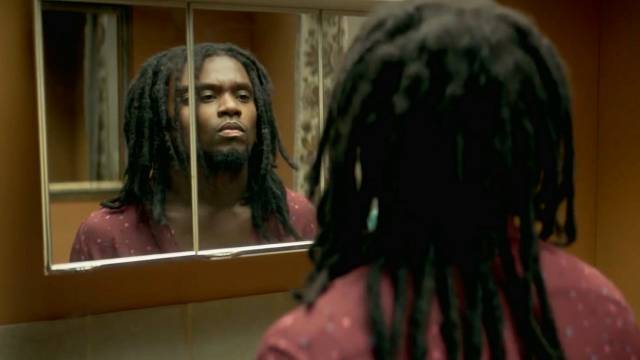 Anywhere Idris Elba goes he tends to make headlines, and he did so again at this year’s Sundance Film Festival. He was there, not to promote some film he had a role in, but to premiere his directorial debut, Yardie. a crime drama infused with the Jamaican rhythms of London’s black British culture of the ’70s. It makes for an intriguing clash of styles that you can pick up in the film’s latest trailer.

Based on the novel by co-writer Victor Headley, Yardie follows a young Jamaican man named D (The Maze Runner‘s Aml Ameen), who witnesses the murder of his older brother in 1970s Kingston, but still gets swept up into a life of crime. Sent to Hackney in the 1980s, D struggles with breaking free of his past or getting revenge on the man responsible for his brother’s death.

Since Sundance there hasn’t been a lot of talk about the film, which is a little bit troubling. But every time there’s something new on it I’m reminded of how confident a debut this appears to be. Elba has clearly put a lot of himself into this movie and I’m excited to see how it turned out. Yeah, some of the story beats look very familiar to the gangster movie genre but we’ve rarely seen them from this cultural perspective and that to me is fascinating.

Also starring Stephen Graham, Everaldo Creary, Sheldon Shepherd, and Shantol Jackson, Yardie opens in the UK this August. No US date just yet.