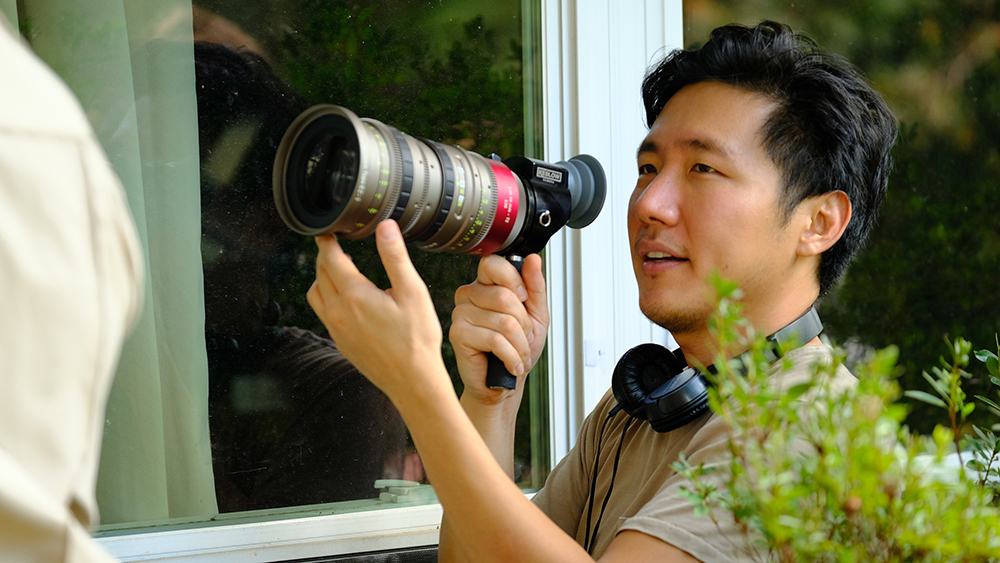 The only thing surprising about “This is America” and Atlanta director Hiro Murai landing his first big feature film gig is how long it took to happen. Deadline reports Murai will be at the helm for Man Alive, a sci-fi thriller with a recent rewrite from It Follows and Under the Silver Lake director David Robert Mitchell. You may recall this was a project originally set for Fargo director Noah Hawley, but he’s a little bit busy with Pale Blue Dot.

Murai has been around for a while directing episodes of Legion, Barry, and others but it was his work on Atlanta and Donald Glover’s groundbreaking “This is America” video that has one of the most sought-after talents in Hollywood.  Man Alive “covers the events following the invasion of earth by an alien species, when a man faced with isolation and loneliness in order to survive realizes he might not be alone after all.” Joe Greenberg’s original spec script was recently given a rewrite by Mitchell.

No word on when this could move into production, but one has to wonder if Murai and Glover will find a way to team up on this, too.