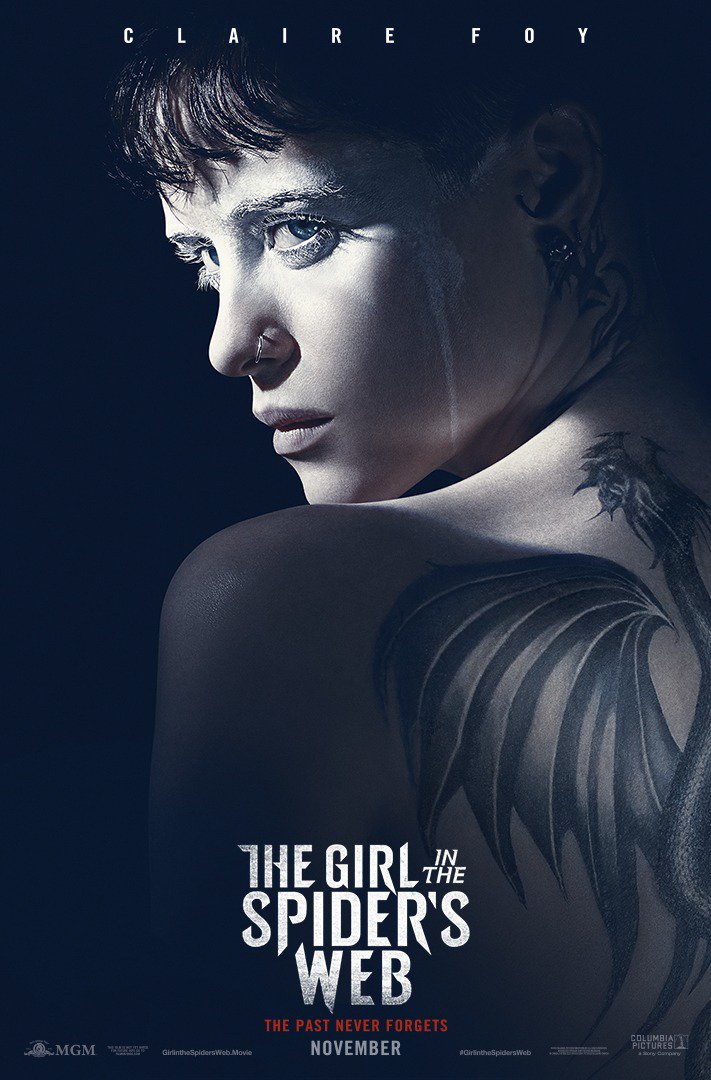 The role of Lisbeth Salander in David Fincher’s The Girl with the Dragon Tattoo was a career-changer for Rooney Mara. Fincher fought Sony hard to get her, and the girl he worked with in The Social Network underwent an impressive transformation for it, and things have never really slowed down for her since. Unfortunately, the film was a disappointment and the idea of sequels almost died with it. Eventually, the decision was made to move forward on The Girl in the Spider’s Web, based on a book outside the core Millennium trilogy and with a completely different cast. Claire Foy gets her shot at playing the rebel computer hacker, and now we’re getting our first look at her in action.

The long-awaited first trailer for The Girl in the Spider’s Web is here, and this thing is has a completely different energy than the heavy metal vibe of Fincher’s movie. Evil Dead director Fede Alvarez takes over and he’s got the creepy, disturbing atmosphere of the novels, which are known for their grotesque violence towards women, down to a science. As for Foy, she’s virtually unrecognizable from the Golden Globe winner we’re used to watching on The Crown.

The Girl in the Spider’s Web opens November 9th! 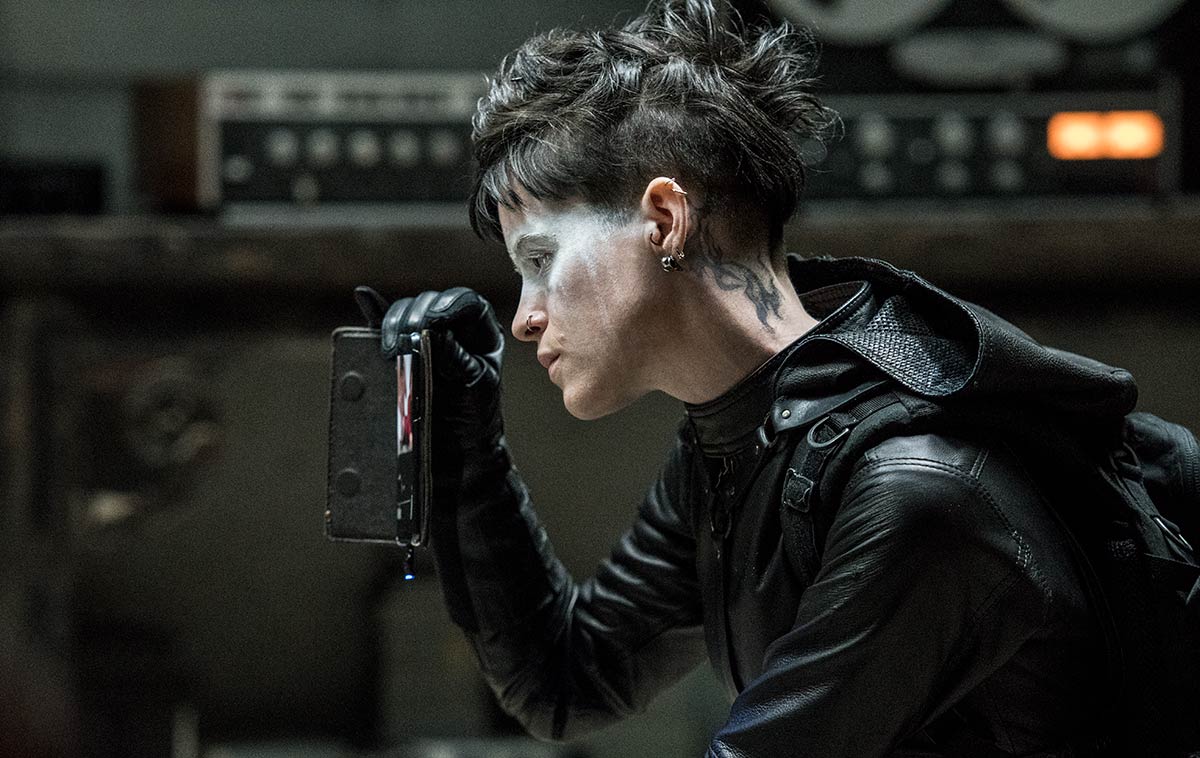 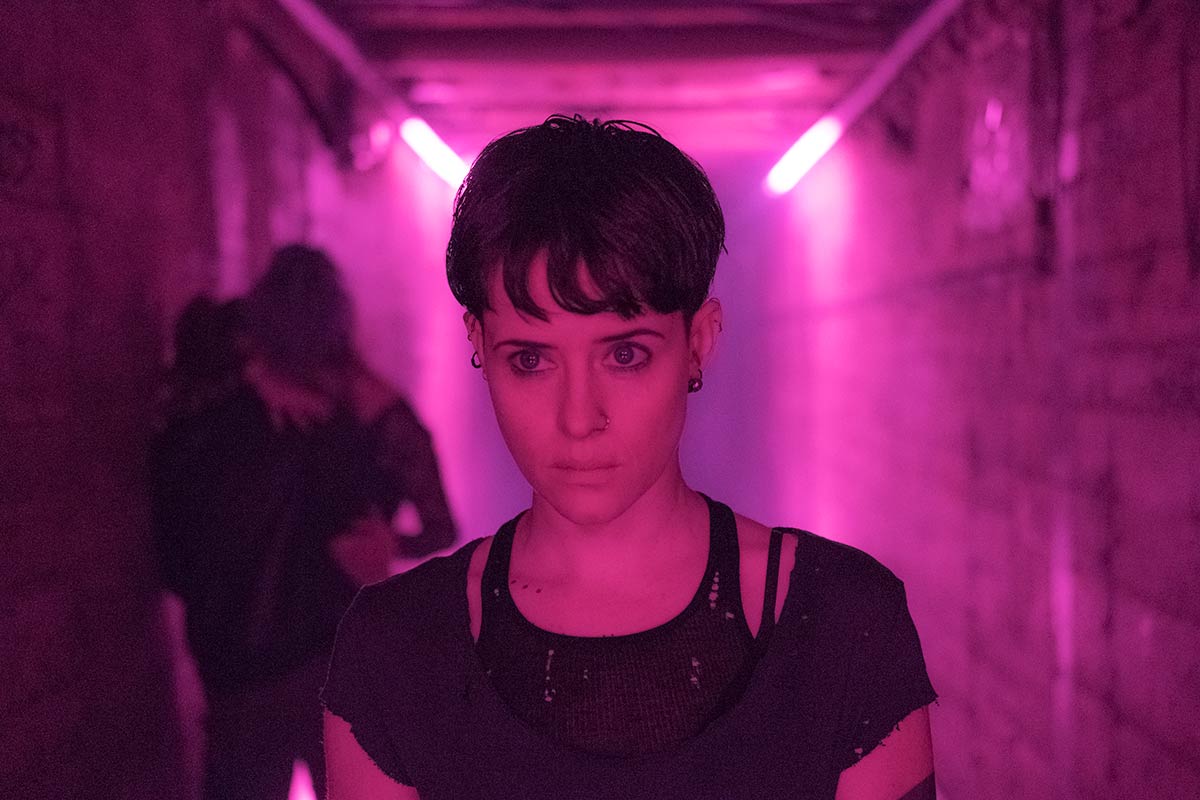 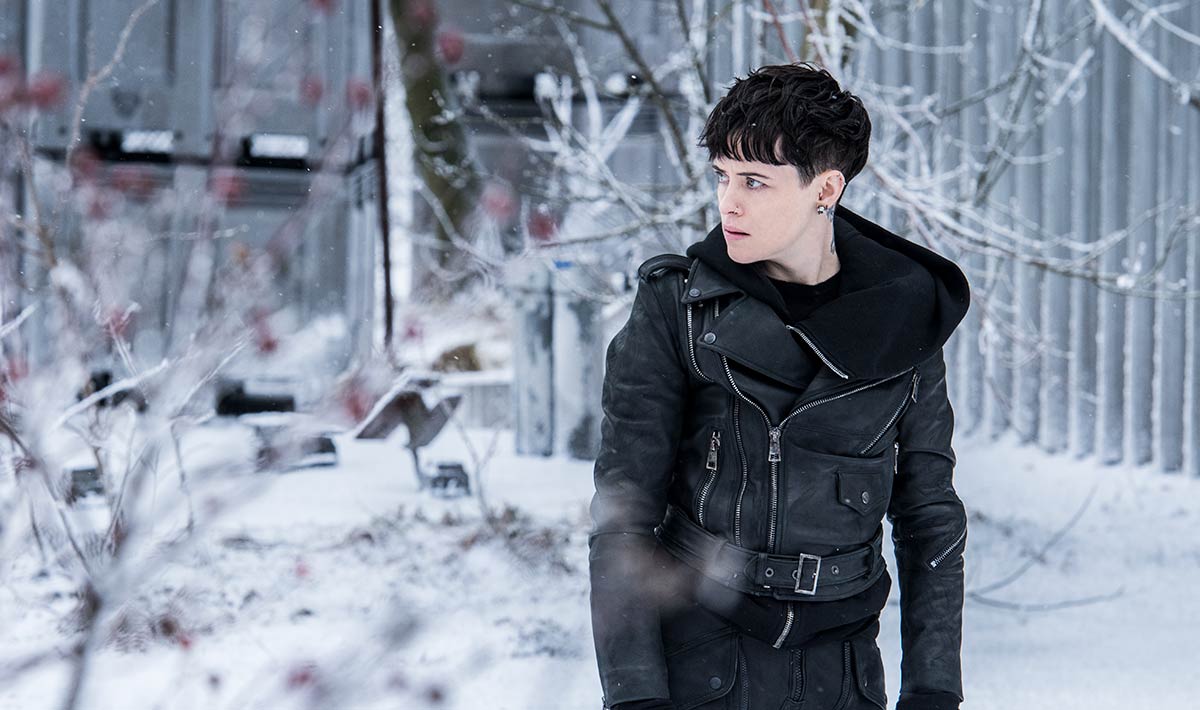 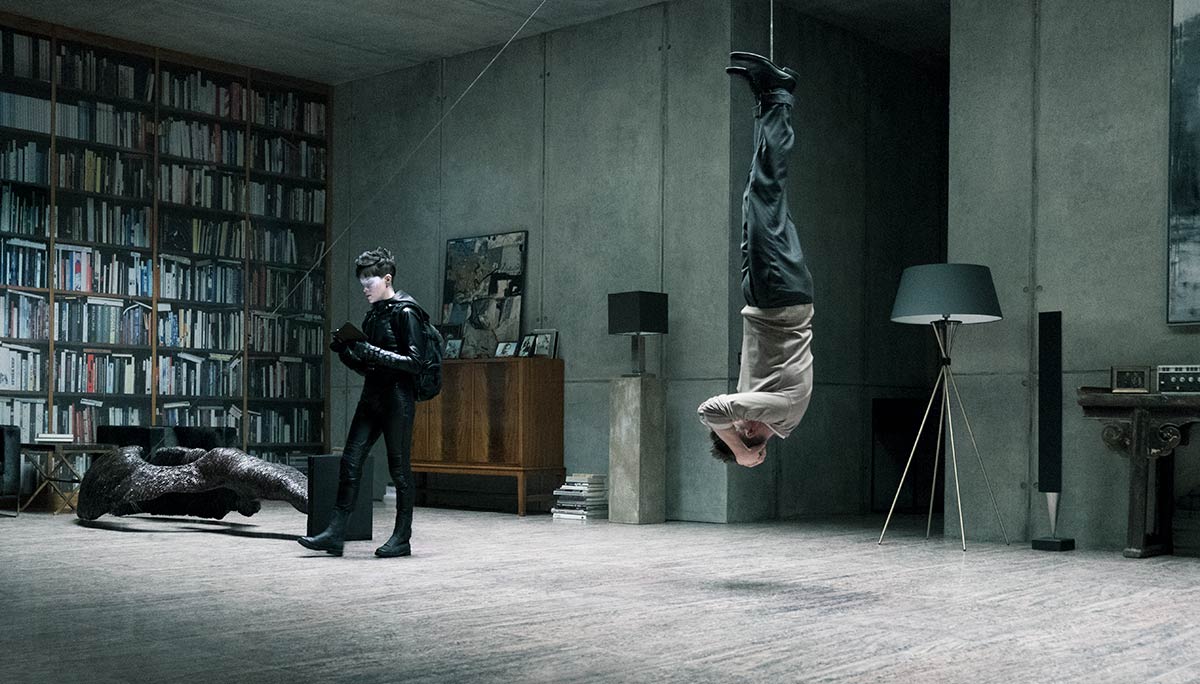