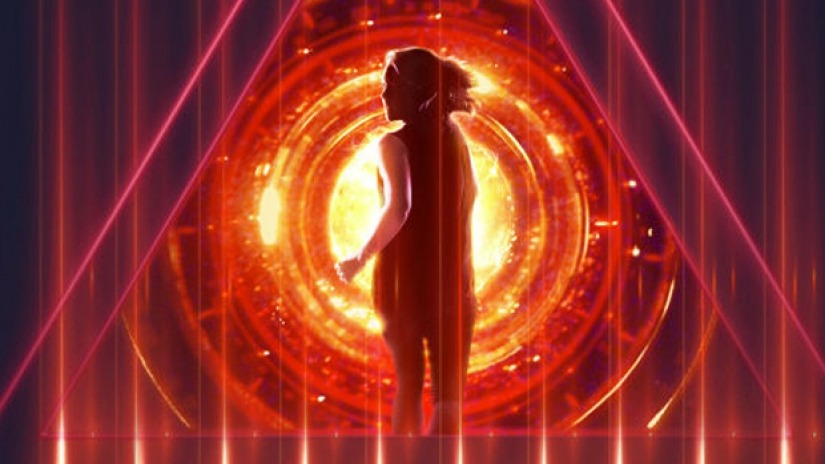 Sci-fi thrillers are generally a tough sell at theaters (See also: Annihilation), so it’s good they’ve found a welcome home over at Netflix. The latest to keep an eye out for is Tau, a sci-fi horror that puts Oscar winner Gary Oldman in the most unusual role of his life, that of a futuristic smart home.

Directed by Federico D’Alessandro, the film finds It Follows star Maika Monroe strapped in for more scares, this time as a young woman kidnapped from a futuristic city, only to wake up inside of a smart home voiced by Tau (Oldman), an artificial intelligence created by Ed Skrein. She’s commanded to do whatever the house says or die, but she finds others in the home and sets forth on a plot to escape.  It’s hard to say, but I sense some kind of alliance between Monroe’s character and Tau, so it may be interesting to see how that plays out.

Here’s the official synopsis: A once street-smart grifter, Julia (Monroe) who is the latest victim kidnapped and held captive in a fatal experiment. The only thing standing in the way of her freedom is Tau, an advanced artificial intelligence developed by Alex (Skrein), her captor. Tau is armed with a battalion of drones that automate a futuristic smart house. Tau’s potential is only limited by his understanding of the world he exists in, but Tau is ready for more. Julia, showing resourcefulness and courage, must race against time to bridge the boundaries between man and machine, connect to Tau and win her freedom before she suffers the same fate as the previous subjects.