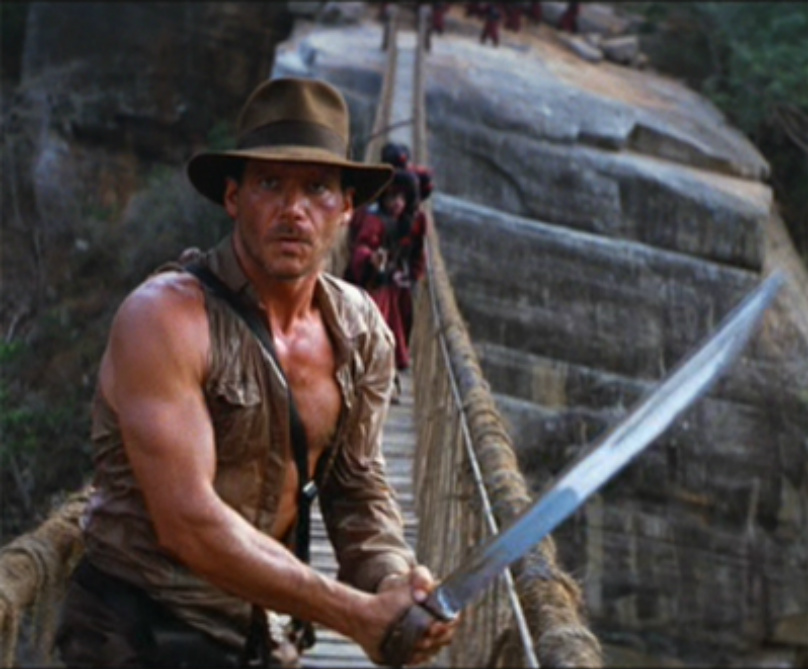 *Update:  Variety says that Kasdan will be delivering a brand new script, and because of it production has been delayed. No longer will filming begin next April, and as a result Indiana Jones 5 will miss its target July 10th 2020 release date. Original story is below. *

Some welcome course correction was just done on Indiana Jones 5. It was a baffling decision when David Koepp, who wrote the hated Indiana Jones and the Crystal Skull, was hired to pen the next adventure of everyone’s favorite treasure seeker. Fortunately, he ain’t sticking around, because Collider reports Jonathan Kasdan has replaced him as screenwriter.

Kasdan is coming off co-writing Solo: A Star Wars Story with his father, Lawrence. This brings the Indiana Jones franchise full-circle as it was Lawrence who wrote Raiders of the Lost Ark back in 1981.  What’s unclear is whether Kasdan is starting over from scratch or cleaning up what Koepp wrote. Either way, I see this as a strong move in the right direction.

We still don’t know the plot of Indiana Jones 5, and that’s perfectly okay. It’s enough to know that Harrison Ford is coming back, possibly for the last time, and Steven Spielberg is directing.