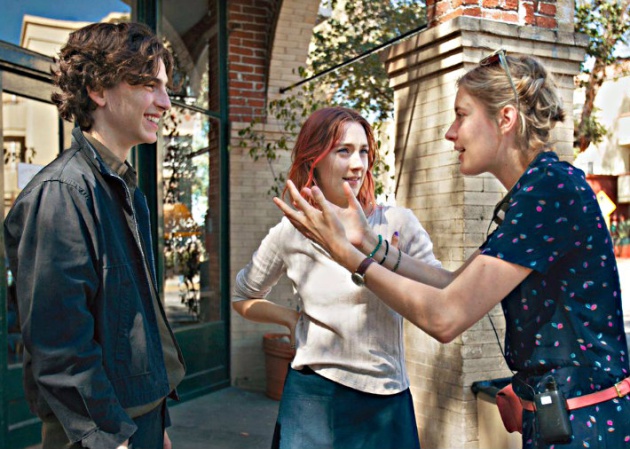 Greta Gerwig’s solo directing debut went as well as anybody could have hoped. Lady Bird was not only one of the best reviewed films of 2017, it made $76M, earned five Oscar nominations and ended up on many “Best of” lists for the year.  While she could easily take a step back and do something safe, Gerwig is going bigger with her followup, an adaptation of classic novel Little Women, and she’s already got an all-star cast for it.

Variety reports Sony is eyeing Gerwig to direct and write Little Women, which will star Meryl Streep, Emma Stone, and Lady Bird standouts Saoirse Ronan and Timothee Chalamet. Damn. Florence Pugh (Lady Macbeth) is also in talks for a role. Gerwig was initially hired just as screenwriter but her success convinced Sony to just give her complete control over the Louisa May Alcott adaptation, one of the most adapted works of all-time.

Gerwig isn’t going to catch anybody by surprise this time, especially with a cast like this. Assuming everything comes together it’s practically guaranteed for the award season.