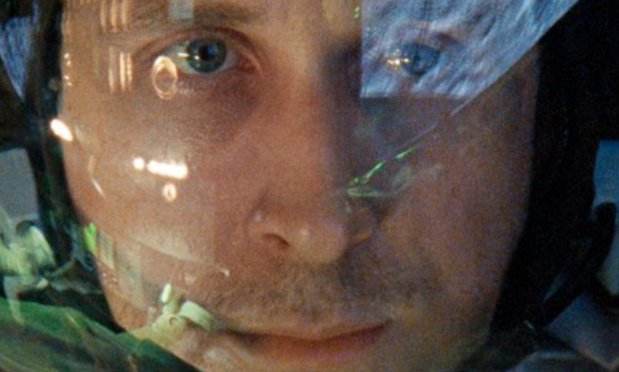 With Whiplash and La La Land, Damien Chazelle set a high bar that will be very hard for him to reach. Good thing his next film, First Man, has to do with the first astronauts to soar to the moon and back. Not only is this Chazelle’s first movie he’s directed from another screenplay, but he’ll have to prove he can do more than tell stories about music. Good thing he’s brought along His La La Land star Ryan Gosling, who we’re now getting a look at as Neil Armstrong.

People debuted the new images from First Man, which tells the story of Armstrong as he readies to be the first to ever walk on the moon. Set during the years 1961-1969, the film will do more than follow Armstrong’s training, but will go into his life at home. Claire Foy plays Armstrong’s wife, Sharon, and Chazelle talked about her casting and the reason why she was a necessary addition…

“Ryan and Claire Foy had never worked together, but I remember right from the beginning they just slipped into these roles, and just became a family on camera,” Chazelle says. “There was this sort of chemistry and bond between Ryan and Claire onscreen that really felt like the young Neil and Janet Armstrong that I had read about.”

“Ryan and I described the movie to each other as it’s about the moon and the kitchen, which means basically we wanted to tell the story about one of the most epic accomplishments in human history, but root it very much in the intimate and the day to day details of what it was actually like.” 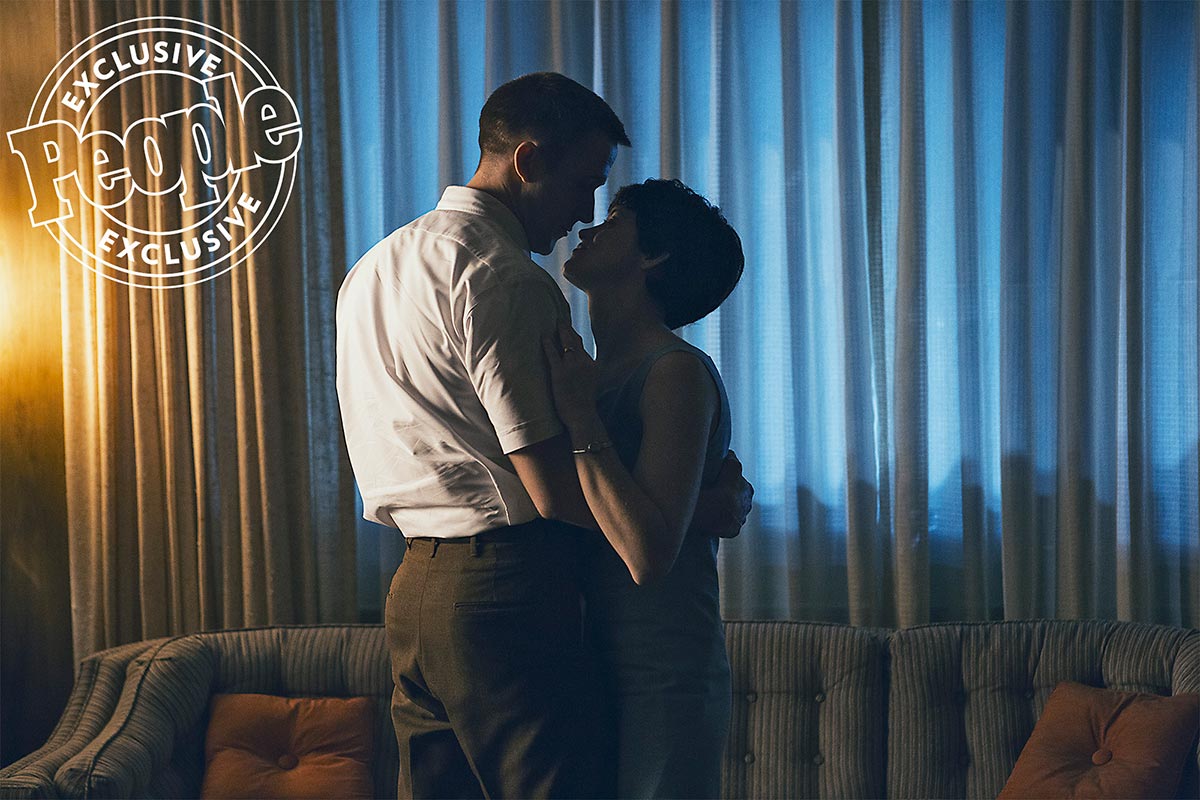