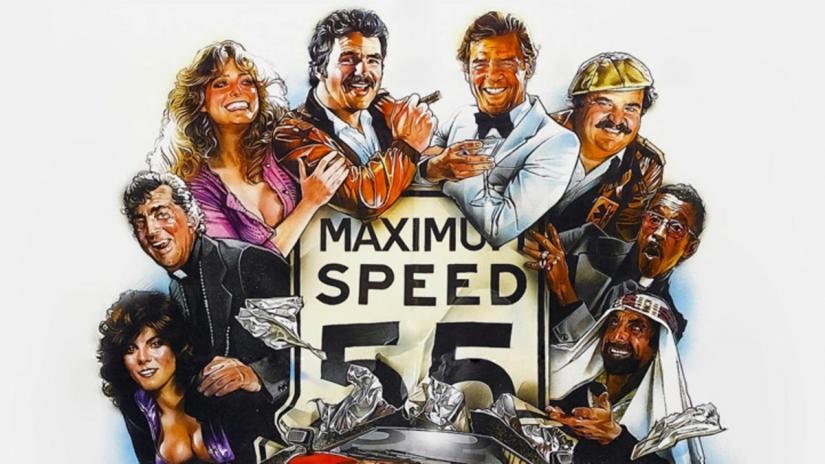 The long developing reboot of The Cannonball Run has picked up an unexpected passenger. After a deal couldn’t be worked out with Dodgeball‘s Rawson Marshall Thurber, he’s now been replaced by Edge of Tomorrow director, Doug Liman.

Liman, who is coming off the Tom Cruise thriller American Made and is currently shooting the YA adaptation Chaos Walking, will direct the updated version of 1981’s The Cannonball Run. For those unfamiliar, the campy comedy featured a group of colorful racers locked in a chaotic cross country race. The film was known for its celebrity cast that included Burt Reynolds, Farrah Fawcett, Dom DeLuise, Roger Moore, Dean Martin, Sammy Davis Jr., and more. The original was a smash hit at the time, which led to some pretty terrible and unsuccessful sequels. The most recent is 1989’s atrocious Speed Zone, which is still only slightly worse than obvious ripoff/homage 2001’s Rat Race.

The most recent script was penned by Night at the Museum writers Thomas Lennon and Robert Ben Garant but with Liman on board a new writer will take a shot. Assuming they can get some big names there’s no reason why this can’t be a winning action-comedy franchise.

On a slightly sour note, I can only assume this will be another obstacle in the path to an Edge of Tomorrow sequel. I’m starting to believe it will never happen and if that’s the case they should just come out and say so. [Deadline]