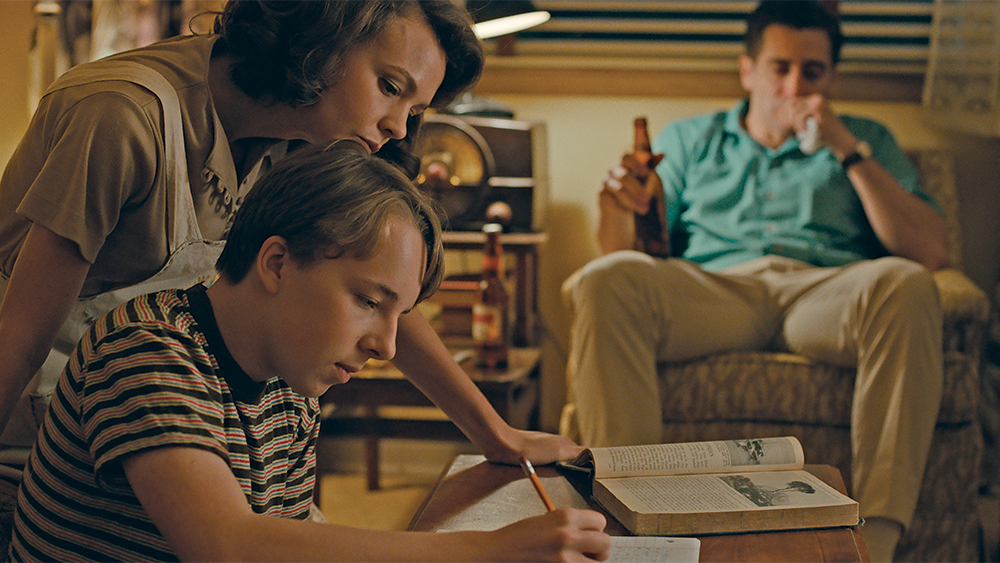 Paul Dano has been a solid presence in front of the camera for years, delivering memorable performances for directors Ang Lee, Rian Johnson, Paul Thomas Anderson, Denis Villeneuve, Kelly Reichardt, Steve McQueen and more. With his acclaimed directorial debut, Wildlife, which premiered at Sundance to a chorus of good reviews, Dano proves himself to have been studying them the whole time.

Co-written by Dano and Zoe Kazan, Wildlife stars Carey Mulligan, Ed Oxenbould, Bill Camp, and Jake Gyllenhaal in an adaptation of Robert Ford’s 1990 novel. Mulligan and Dano play a married couple in 1960s Montana who, along with their young son, see their family disrupted by shifting personal values and a raging wildfire nearby. Of all of Dano’s influences the most I see reflected in this trailer is Reichardt, who is better than any other at finding that link between character and geography.

Here’s the official synopsis: IFC Films presents WILDLIFE, the directorial debut of Paul Dano (THERE WILL BE BLOOD, LITTLE MISS SUNSHINE), co-written along with Zoe Kazan (THE BIG SICK). Elegantly adapted from Richard Ford’s novel of the same name, Carey Mulligan (MUDBOUND, AN EDUCATION) delivers one of her finest performances to date as Jeanette, a complex woman whose self-determination and self-involvement disrupts the values and expectations of a 1960s nuclear family. Fourteen-year-old Joe played by newcomer Ed Oxenbould, is the only child of Jeanette (Mulligan) and Jerry (Jake Gyllenhaal)—a housewife and a golf pro—in a small town in 1960s Montana. Nearby, an uncontrolled forest fire rages close to the Canadian border, and when Jerry loses his job—and his sense of purpose—he decides to join the cause of fighting the fire, leaving his wife and son to fend for themselves. Suddenly forced into the role of an adult, Joe witnesses his mother’s struggle as she tries to keep her head above water. With precise details and textures of its specific time and place, WILDLIFE commits to the viewpoint of a teenage boy observing the gradual dissolution of his parents’ marriage.

Wildlife hits theaters on October 19th, right in the thick of awards season.