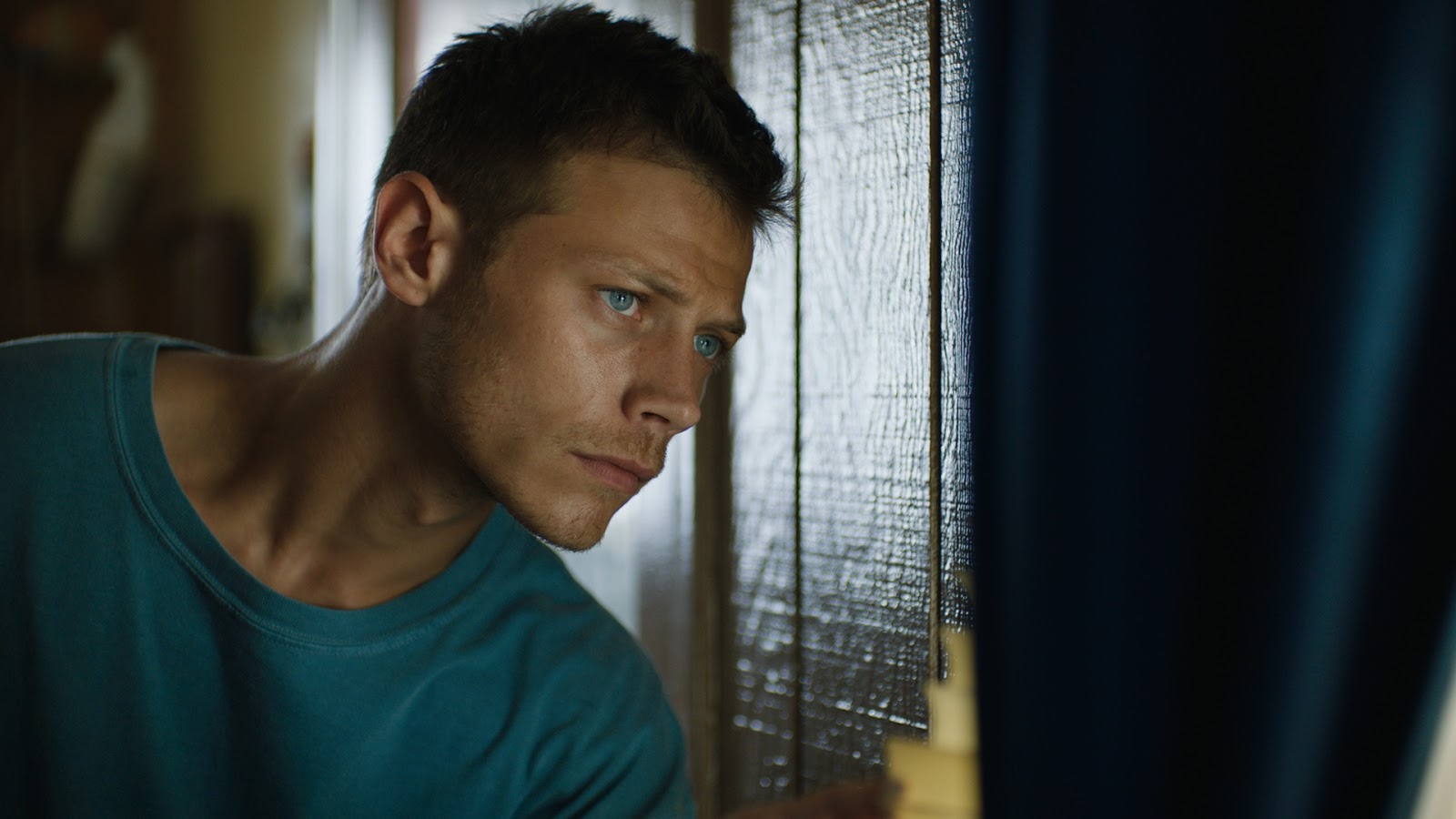 Sollers Point follows the story of a 24 year old man named Keith who after being released from prison attempts to rebuild his life while still dealing with a lot of the same problems that he dealt with before going in. It stars McCaul Lombardi, Jim Belushi, Zazie Beetz, Tom Guiry and is directed by Matthew Porterfield.

I applaud the filmmakers for choosing to highlight the issue of criminal justice, more specifically the idea of recidivism, and how challenging it is for someone who has spent time behind bars to properly integrate back into the society and circumstances that landed them behind those bars in the first place. It’s not this easy journey where once you’ve done the crime and time everything clears up because more often than not your payment for your actions don’t cease to exist once the legalities of the situation have been figured out. Simply dealing with the label of “ex-convict” is enough to seriously damage your mental, social, and physical life for years to come.

Where this story falls short however is in the meat of the story. They introduce all of these ideas about Keith and relationships that he has, but never explore them in the way that you would think/hope that they would. We meet his father, father’s friends, sister, niece and nephew, ex-girlfriend, Uncle, Grandparents, dog, friends, and enemies; but they never felt like they had any real impact on Keith. They just felt like these snapshot moments that didn’t carry any real meaning.

We don’t really get a backstory as to the tumultuous relationship between Keith and his dad. We don’t know what events led to the falling out between him and his ex. We don’t get to see any real depth to the friendships that he already has and randomly forms over the course of the story (this can be said for all his relationships in the movie as well). It’s as if the filmmakers were a bit too preoccupied introducing these different characters and relationships that Keith could interact with to show just how connected he is to his environment for better or worse, that when it came time to actually setting up some kind of a sub-plot or explain a relationship, it’s as if they forgot.

That’s pretty much my only flaw with the movie, though it”s still a pretty important one. Because by the end of it we still don’t really know anything about Keith, see him make any kind of real change, or see how the various relationships in the movie affect him – it makes it extremely hard to truly understand him, therefore making it hard to care about him or his story. I like the realism, but other than that this was a movie that left me feeling extremely indifferent and unimpressed.

Sollers Point opens at West End Cinema on May 25th