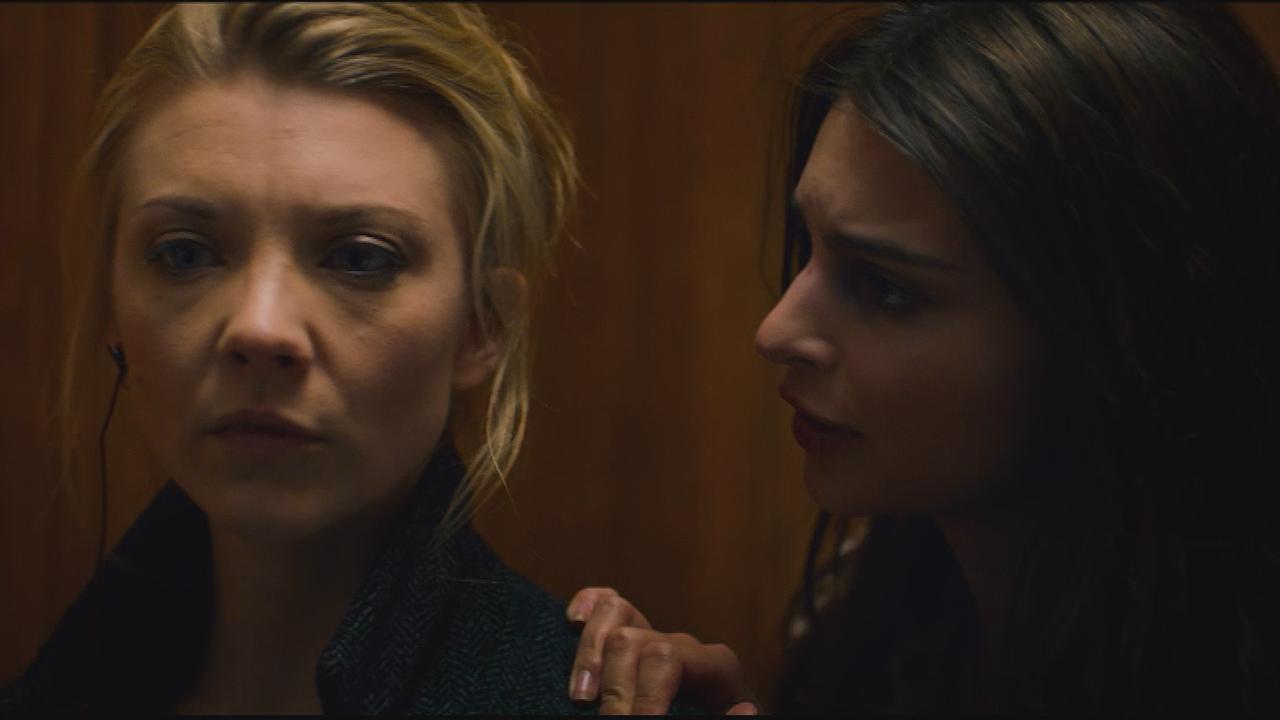 In Darkness is a thriller that lacks a lot of what makes a traditional thriller work, namely genuine thrills and consistent escalation of tension. But what it does have is Natalie Dormer, the fiery Game of Thrones actress with the unforgettable smile who gets one of her strongest characters in a movie she developed and co-wrote herself. Directed with considerable nerve by Anthony Byrne, who also co-wrote the screenplay, In Darkness takes some intriguing cinematic risks that serve to accentuate Dormer’s illuminating performance.

Dormer takes on the challenge of playing blind pianist Sofia, who lives alone in London and doesn’t seem to have much of a life outside of her craft. She’s fond of making small talk with Veronique (a sensuous Emily Ratajkowski), the daughter of a Serbian war criminal (Jan Bijvoet) whose sexual and violent appetites are well-known. When Veronique is found dead, hurled from apartment balcony, Sofia is the only known witness, which puts her life in considerable danger. Deadpool villain and Brit charmer Ed Skrein plays the handsome figure who always seems to be around when Sofia is in danger. He could be a potential love interest, the murderer, or both as these things often go. Joely Richardson steals the show as his venomous sister, who relishes putting Sofia through her paces. There’s also a detective on the case but the only thing of value he can add is to wonder if Sofia’s blindness has turned her into Daredevil with enhanced senses. 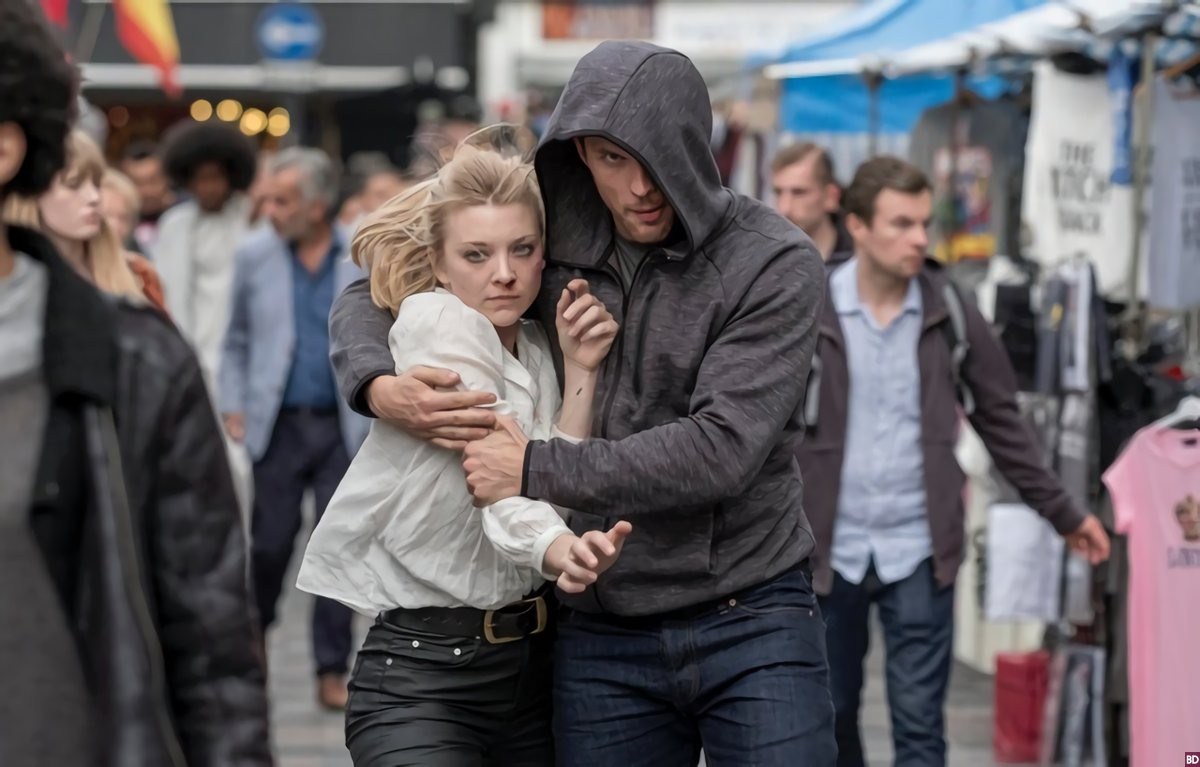 If it did, this would be a much more exciting movie. This is one of those thrillers where every single character’s motivation is veiled in a thick fog, and there’s so much murk to wade through we never sense the screws tightening around Sofia. Byrne, who is best known for helming episodes of Peaky Blinders, takes on a voyeuristic style common to erotic thrillers. His camera lingers over Dormer’s curves, the lens fully accepting of her cat-like eyes and pouty lips. It would be normal, even expected to some degree, if it wasn’t for Sofia’s blindness, which makes the whole thing feel uncomfortably one-sided. It’s a sensation that I wish Byrne and Dormer had capitalized on more. This classy genre film needs a bit more dirt under its nails.  What few twists there are don’t amount to much as the story is pretty rote from the beginning, despite the best efforts of its star.

Mostly In Darkness works because Dormer goes so far to play against type. We’re used to seeing her play characters who use their beauty and sexuality as weapons but that wouldn’t have made sense for Sofia, so Dormer takes an understated, passive approach.  This is a woman who approaches the world with great caution, just as she must consider her every move with tremendous care. Early on we see her in her neatly organized apartment, a necessity when a misplaced object could lead to any number of mishaps. Not that being safe keeps her free from danger, and the film does a good job of using music to emphasize Sofia’s perspective, in which she is physically blind to the dangers circling her but not ignorant of them.

Flawed but with glimmers of inspiration, In Darkness will probably be remembered best for the platform it gave to Dormer to show what she could do when allowed to shoulder a star’s burden. If Hollywood doesn’t  take notice, and let’s be honest there’s a good chance they won’t, then hopefully Dormer can continue to create these opportunities for herself.