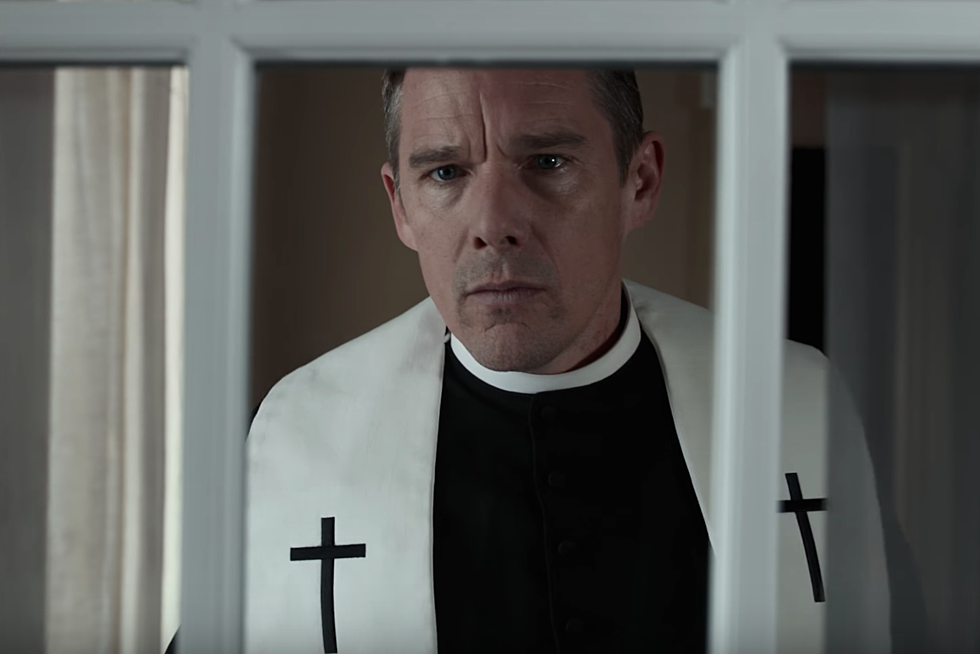 Actors are often said to have been born to play certain roles. You don’t often hear the same thing said about directors being born to make specific movies. Paul Schrader is one of our most enduring filmmakers, having penned The Last Temptation of Christ, Taxi Driver, Raging Bull, and other films about tortured, conflicted characters. A dive into his filmography is like a road map of the wars waging within him personally, as he rebels cinematically against his strict Calvinist upbringing through protagonists who fight against perceived moral decay while giving in to the dark side themselves.

First Reformed is the movie Schrader was always meant to make.

A searing, powerful look at the mingling of faith, politics, and activism, with a career-defining performance by Ethan Hawke, First Reformed will be a breath of fresh air to those who have painfully endured the last few years of Schrader’s career. It’s being charitable to say Schrader’s austere style is anathema to the multiplex experience, but his run of low-budget indies (The Canyons, Dog Eat Dog, The Dying of the Light, all of them troubled in some ways) hasn’t been particularly fruitful, either. 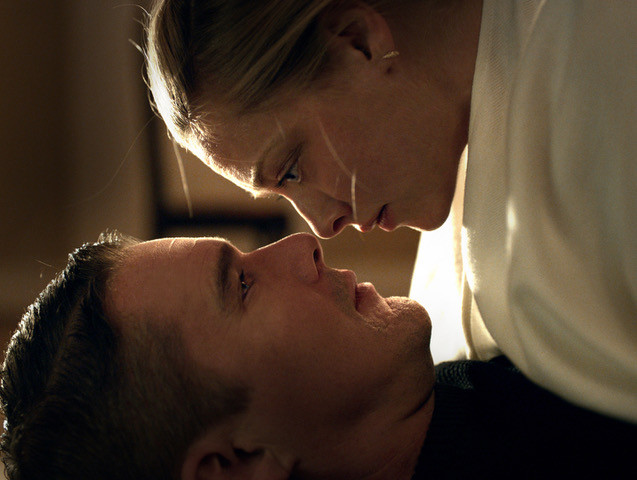 A skeletal but impassioned Hawke plays Rev. Ernst Toller, an ex-military chaplain now a pastor at the First Reformed church in upstate NY. Suffering from a crisis of faith, Toller sees his pews nearly empty each week, while their parent organization Abundant Life (run by Cedric Kyles aka Cedric the Entertainer) booms in size. While his church still tends to a loyal few, the site is largely seen as a historical monument, with Toller’s duties relegated to escorting tourists, manning the gift shop, and running various church functions. Stricken with guilt over the death of his son, a soldier who entered the military at his encouragement, Toller is adrift until he’s asked to counsel a married couple (Amanda Seyfried and Philip Ettinger), both environmental activists, who are at an impasse in their relationship. Through talking to the husband, who has grown radical since a stint in prison, Toller begins to take a different worldview, one that puts him on an ill-advised crusade at odds with Abundant Life and others who claim to follow the Lord’s teachings. Toller’s downward spiral into darkness is aided by many nights spent drinking alone, scribbling in the journal he’s begun as a kind of self-afflicted punishment. Toller’s note-taking serve as a walkthrough into his corrupted psyche, a narrative device Schrader has often relied upon to great success and does so again here.

Sparse, using moody ambient sounds to enhance the growing chasm in Toller’s soul, Schrader creates an atmosphere that demands the audience become engaged with his vision. There’s no coming into this film half-assed; Schrader is looking to challenge popularly accepted notions of spirituality and you’re either going to be down with it or not. At the screening I attended, which considering the venue most likely had an audience that leaned conservative, there were more than a few walkouts. It’s probably safe to say First Reformed will be accepted most by those who know Schrader’s career and mindset, as well as anyone who doesn’t mind a film that encourages thoughtful consideration. If you’re looking for a traditional thriller this isn’t where to find it.  Surely to be considered “slow” by some, Schrader’s carefully crafted approach buzzes with the energy of a filmmaker who has been revitalized. Other than a strangely literal and out-of-place metaphysical moment there are few areas in which Schrader goes off course. 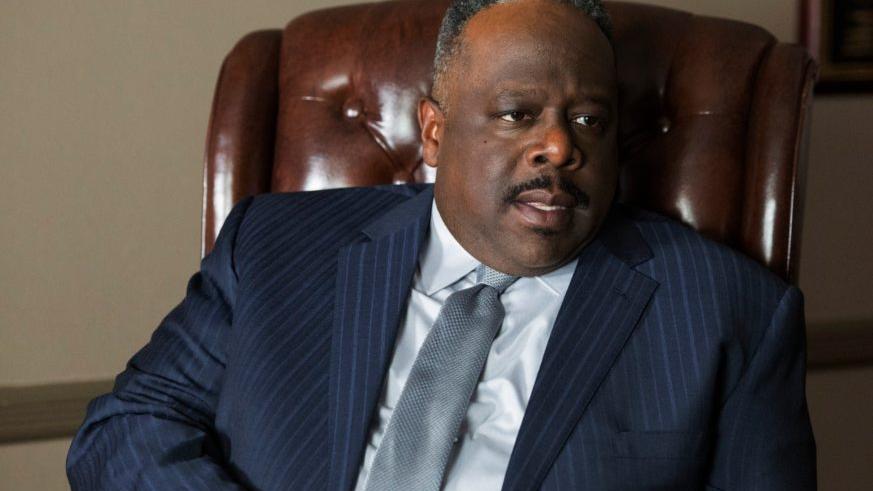 In my interview with Schrader (to be posted shortly!), he says First Reformed is the movie that has been buzzing around in his head for decades, but that he never wanted to make until the right time. It was the right decision, because this is a movie that only happen with the proper amount of earned experience. The wait was well worth it.