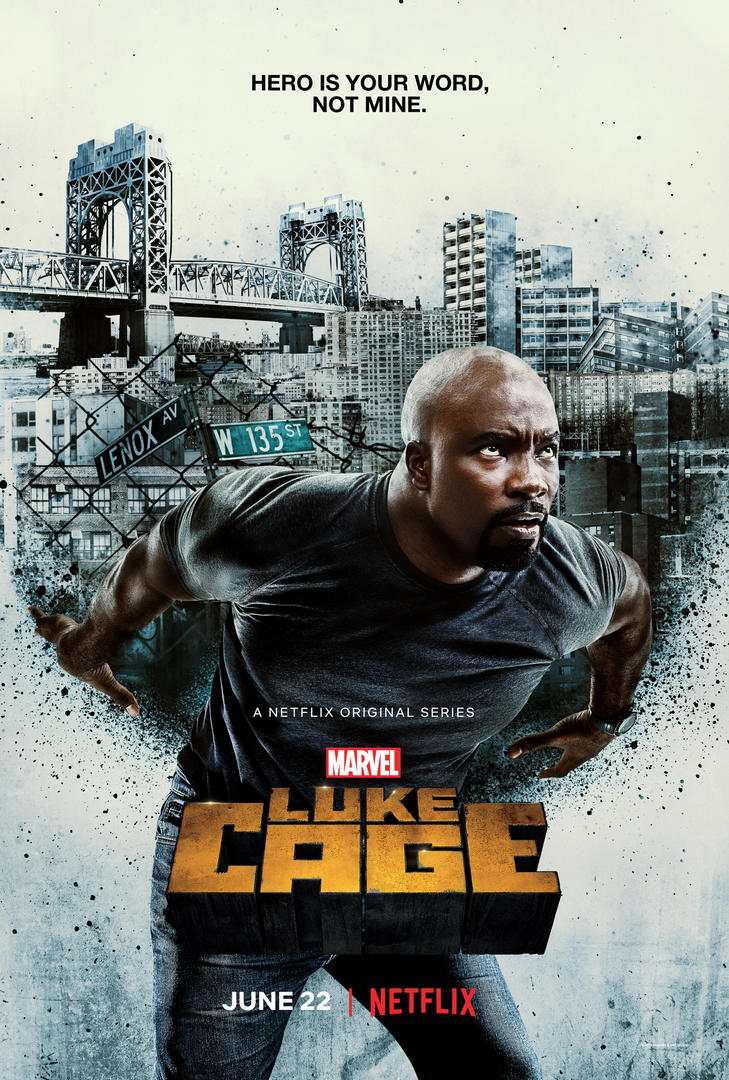 Are you ready for a cup of coffee? As Marvel’s Netflix shows veer further away from the Marvel Cinematic Universe writ large, I think we’ll see them begin to take on greater stylistic independence. Luke Cage‘s first season was a terrific example of this, a hip-hop infused effort that gave Marvel their boldest and blackest hero months before Black Panther clawed into theaters. The season still suffered from the same bloat as the other Marvel shows, but it was arguably as popular as anything they’ve done since Daredevil debuted. And now Cage is back for another go ’round and a new trailer for the season is here.

Set to the killer sounds of Erik B. and Rakim’s “I Ain’t No Joke”and M.O.P.’s “Ante Up”, the trailer finds Cage doing what he does best, kicking ass and….well, maybe getting his ass kicked is more like it, by the sweet feet of villain John McIver aka Bushmaster, played by Brawl in Cell Block 99‘s Mustafa Shakir. Here’s the synopsis:

After clearing his name, Luke Cage has become a celebrity on the streets of Harlem with a reputation as bulletproof as his skin. But being so visible has only increased his need to protect the community and find the limits of who he can and can’t save. With the rise of a formidable new foe, Luke is forced to confront the fine line that separates a hero from a villain.


Simone Missick, Rosario Dawson, Alfre Woodard, Theo Rossi, Mustafa Shakir, and Gabrielle Dennis are all back, joined by Thomas Q. Jones, Finn Jones aka Iron Fist (Boooo!!!!), and the late Reg E. Cathey who you can hear in some of the trailer’s voiceover.

Rosario Dawson Is Ahsoka Tano In ‘The Mandalorian’ Season 2