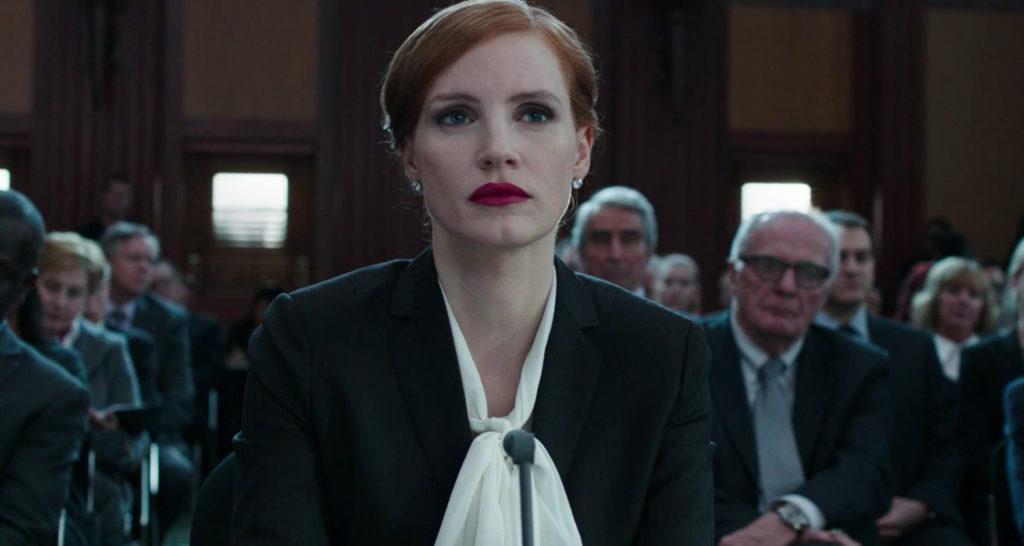 It’s time to start getting very excited about Jessica Chastain’s spy movie 355. The cast alone is worth it, with Chastain surrounded by Lupita Nyong’o, Penelope Cruz, Marion Cotillard, and Fan Bingbing. But now we’re learning more because the cast came together at Cannes, and they’ve released the most gorgeous cast photo ever. *swoon*

These ladies, including a pair of Oscar winners, in a Bourne-style espionage flick? Yes friggin’ please! This is a film that Chastain began hatching a year ago, enlisting Nyong’o to help bring it all together. Seriously, who would say no to those two???  Simon Kinberg, who Chastain is currently working with on X-Men: Dark Phoenix, agreed to direct the film about “international agents in a grounded, edgy action thriller that aims to alter a male-dominated genre with a true female ensemble, in the style of spy franchises The Bourne Identity, Mission: Impossible and James Bond.” Theresa Rebeck wrote the script, and it will feature two more things we can look forward to. The first is Nyong’o as an African female intelligence agent, which sounds a lot like the role she played in Black Panther. It will also include a fight scene between Chastain and Cotillard on motorcycles.

Deadline goes on to describe the plot as centering on “five accomplished secret agents from countries around the world. They have to overcome suspicions and political differences to form a spy sisterhood to thwart a common enemy.”

The film is being sold at Cannes now and already has a major French distributor. Expect more to follow because who wouldn’t want to be a part of this?