Hollywood movies are usually a good gauge for social progress. It felt like a controversial political statement, or just a joke, when movies would depict the President as anything other than a white male, and then we had Barack Obama and all of that changed. The Netflix political comedy First Ladies could be offering a glimpse of the future as it will center on the first female POTUS, and she happens to be a married lesbian. *gasp*

Jennifer Aniston will star as the first female President with Tig Notaro as her wife in the White House comedy. Notaro and her One Mississippi co-star (and real-life fiancee) Stephanie Allynne are writing the script. This’ll be a busy one for Notaro as she will also produce. 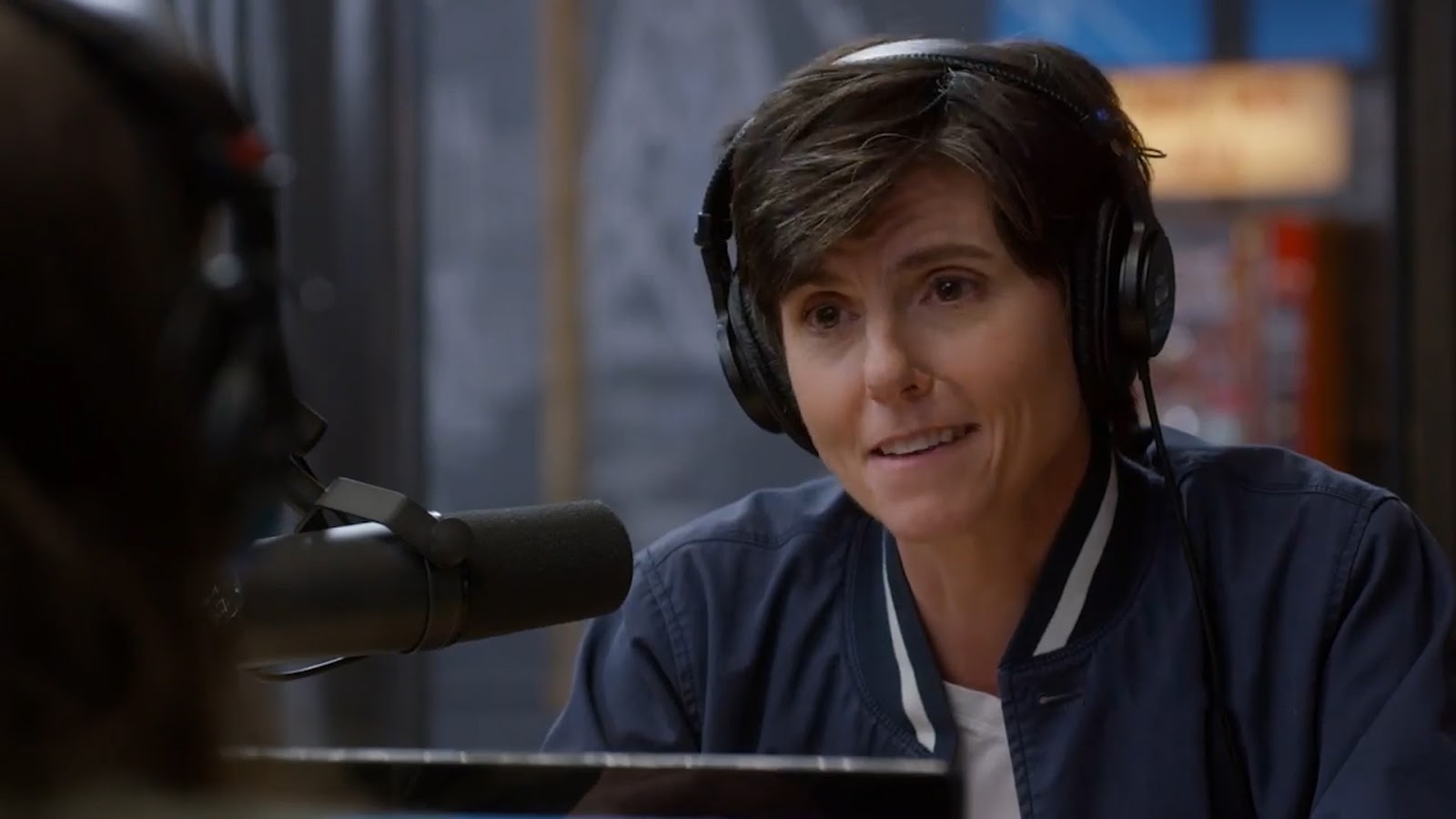 No word on a director at this point but given Notaro’s  close relationship with Netflix I’m surprise she isn’t doing it herself. She will direct Ellen Degeneres’s upcoming comedy special plus her own special Tig Notaro Happy to Be Here which arrives on May 22nd.

“When Beverly and Kasey Nicholson move into the White House, they’ll prove that behind every great woman… is another great woman,” or so goes the film’s official logline. A pretty easy sell, I think, there’s a great deal of producing muscle behind this one. Will Ferrell and Adam McKay will be joining Notaro among the film’s producers.