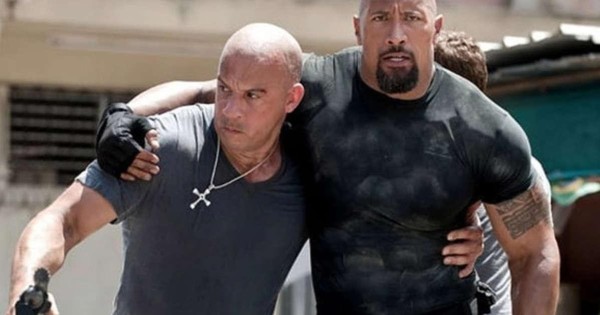 Tyrese would probably tell you this is just another example of Dwayne Johnson ripping the Fast & Furious franchise apart, but it could end up being a good thing. Longtime writer Chris Morgan, who has been writing the adventures of Dominic Torretto and crew since Tokyo Drift in 2006, will be replaced by writer Daniel Casey on Fast & Furious 9.

The reason for the change is Morgan’s commitments penning the Hobbs/Shaw spinoff starring Johnson and Jason Statham. That film was recently pushed back a week to August 2nd 2019. Casey is the writer behind the upcoming sci-fi movie, Kin (trailer here) which stars Carrie Coon, James Franco, and Zoe Kravitz. He’s coming aboard the Fast & Furious franchise after a few tumultuous months in which stars Dwayne Johnson and Vin Diesel openly feuded. They shared no scenes together in Fate of the Furious as a result, but the film still went on to earn $1.2B. Having a new writer on board could be a good way to wipe the slate clean and take these characters in a new direction.