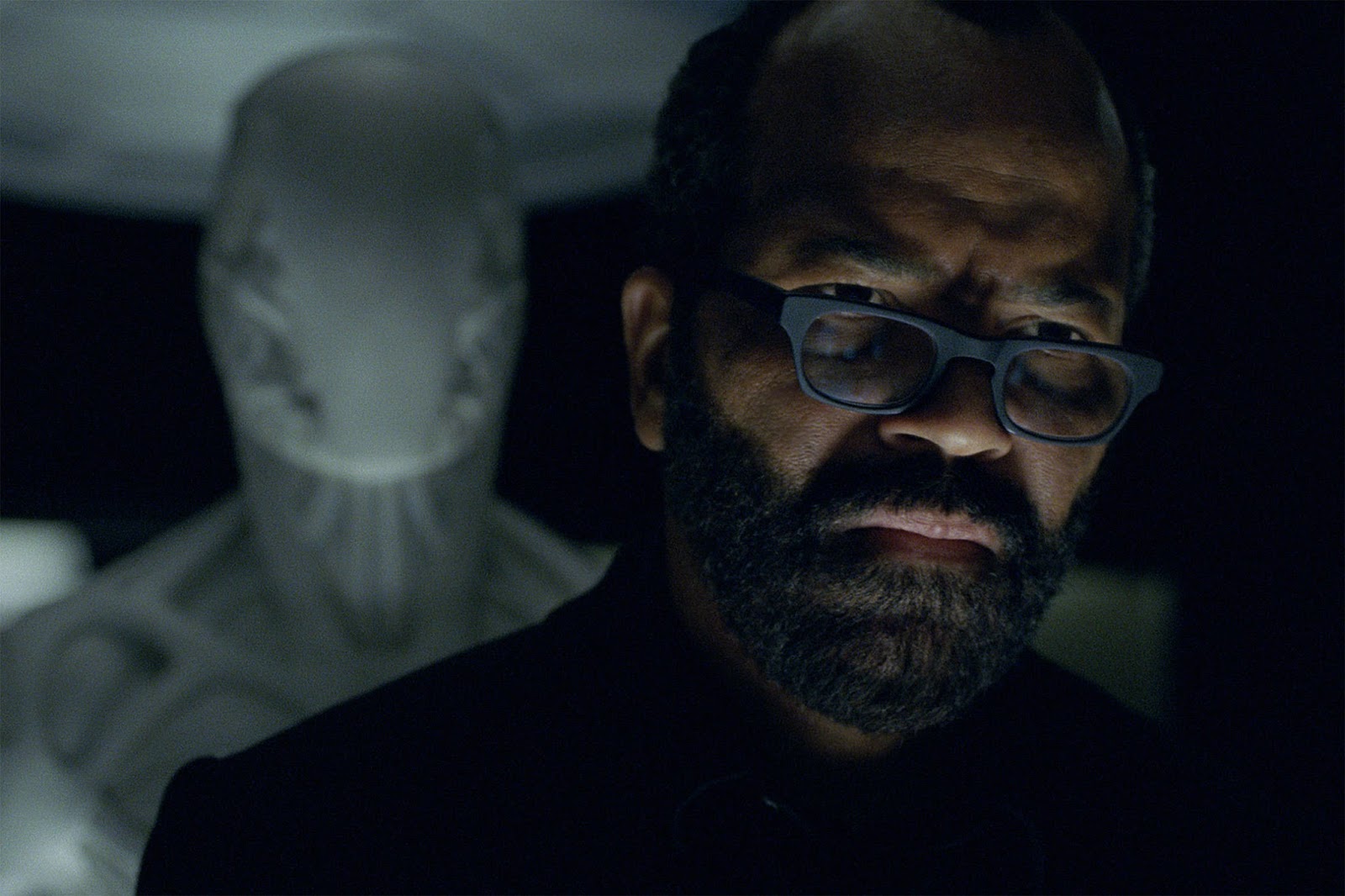 During last year’s Westworld panel at Comic-Con, show creators Jonathan Nolan and Lisa Joy talked about the number of wild theories out there for season one. A lot of theories came really close to hitting the mark to becoming spoilers themselves, and that has posed an interesting problem as the series gears up for season two. So Nolan made a promise that he would get out in front of the spoiler problem by releasing on Reddit a video that would reveal every key plot point for next season up front, allowing those who want to know everything early a way for them to do it. Those who don’t would, theoretically, be able to avoid them without somebody tossing guesses around that prove to be accurate.

A radical idea? It was, but Nolan and Joy had a rational explanation for it….

“We thought about this long and hard, and came to a difficult (and potentially highly controversial) decision. If you guys agree, we’re going to post a video that lays out the plot (and twists and turns) of season 2. Everything. The whole sordid thing. Up front. That way the members of the community here who want the season spoiled for them can watch ahead, and then protect the rest of the community, and help to distinguish between what’s ‘theory’ and what’s spoiler.”


Still, that’s just crazy, right? And certainly HBO wouldn’t allow them to take such a drastic step. Well, wrong. Nolan followed through in the below video, a whopping 25-minute beast that starts off very realistically with Jeffrey Wright explaining where his character Bernard is at the start of the season. And then at around the 1:30 mark…well, it becomes something very different.

Check it out below, and try to make it all the way through to the end!  Westworld returns to HBO on April 22nd.