I think I might have just seen the weirdest movie of the
year. Krystal tells the story of Taylor, a clean-cut 18-year-old with
a heart condition (Nick Robinson) who meets and falls in love with the titular
Krystal (Rosario Dawson), a recovering addict and former prostitute. Taylor does
everything he can to impress her, including lying about his own non-existent
alcoholism and addiction. In short, this is a comedy in which the kid from Love, Simon fakes a drug problem in
order to get with Rosario Dawson, and therefore, is the year’s weirdest movie.
The film begins on a terrible yet fateful day in the lives
of our protagonists, as Taylor narrates to us the story of his heart condition,
which he blames at least partially on the literal devil following him around. Meanwhile,
Krystal and her partner have a violent breakup, which is shown out of focus and
in the background. She comes to Taylor seeking help, triggering an episode with
his condition, and the two wind up at the hospital. Now Taylor is obsessed with
the woman who saved his life, and Krystal wants nothing to do with the kid who
almost died in front of her.
It’s a very interesting opening that really brought me into
what I assumed the world of the movie was going to be. However, Taylor then
begins his borderline stalker-like pursuit of Krystal’s affection, pretending
to be a bad-boy rebel addict himself to impress her. The film seems to expect
us to find this really funny. 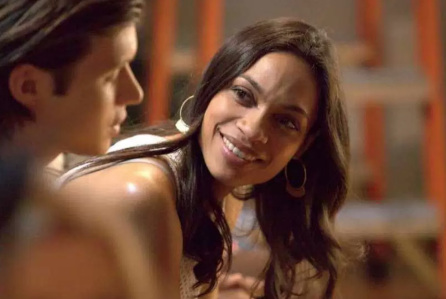 Honestly, I think the comedy element of the film is its
weirdest aspect. This movie is trying to be a wild, madcap farce… but it’s about
emotionally manipulating and further abusing a recovering addict, which is,
inherently, one of the least funny things in the world. So that being said, Krystal
is a little hard to watch.
The film is confidently and clearly shot and edited, with
serviceable performances from everyone, particularly Dawson. What doesn’t work,
however, is the script, which is so deeply strange I can’t wrap my head around
its existence. It kind of feels like the game Exquisite Corpse, where you can
only see part of what someone drew, and yet you have to blindly add to it. It’s
a fun exercise that creates surreal images or poems. Not films, though. Yet Krystal
is just so freaking bizarre in its plot structure, it feels as if a
round of Exquisite Corpse is the only sensible way it could have come into
creation.
Maybe if the subject matter where handled more delicately, a
film like this could have worked. Or maybe it was being handled with an awkward
amount of restraint, and needed to go even further. Regardless, there’s
something really off about Krystal, a movie where (I truly
can’t emphasize this enough) the kid from Love, Simon lies about a drug
problem to seduce a woman 20 years older than him, while the literal devil follows
him around. Oh, it also stars Kathy Bates, the rapper T.I., and Willim H. Macy, who also directed it. 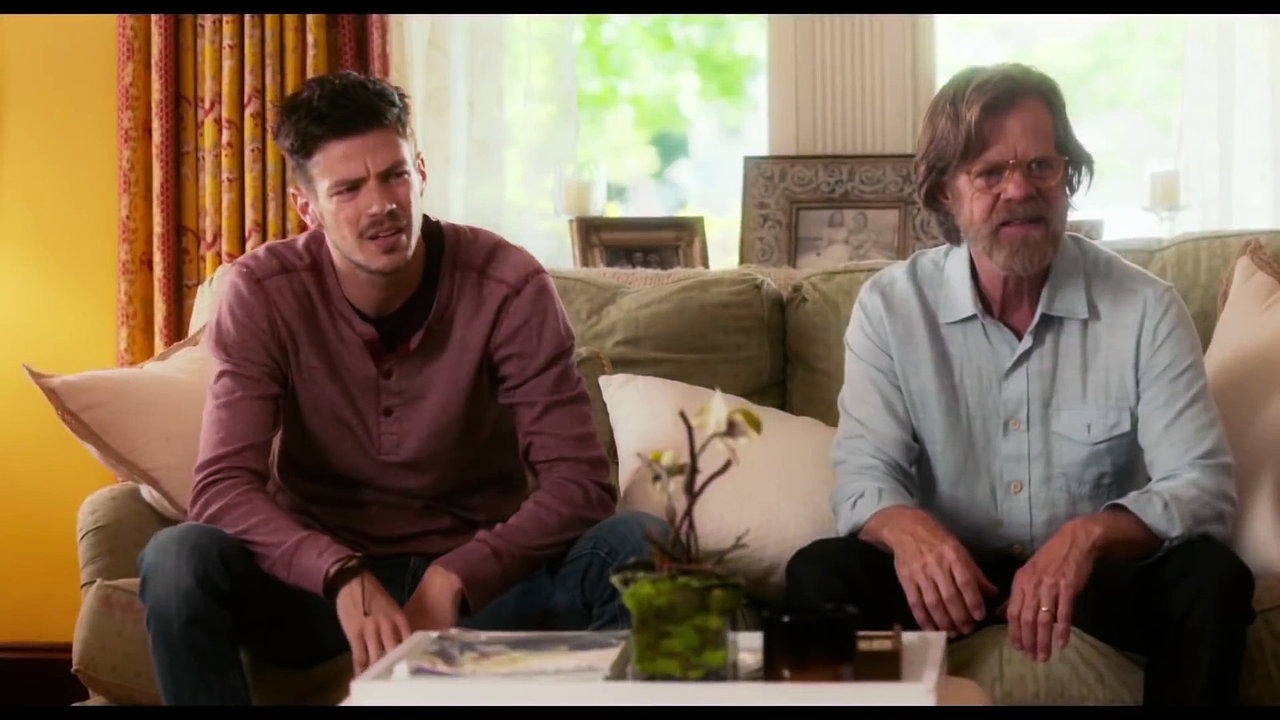 If you read those last few sentences and still haven’t given
up, then by all means check out this weird as hell movie. Maybe it’ll turn out
to be your kind of odd. For me, however, it just felt in poor taste.
Rating: 1.5 out of 5