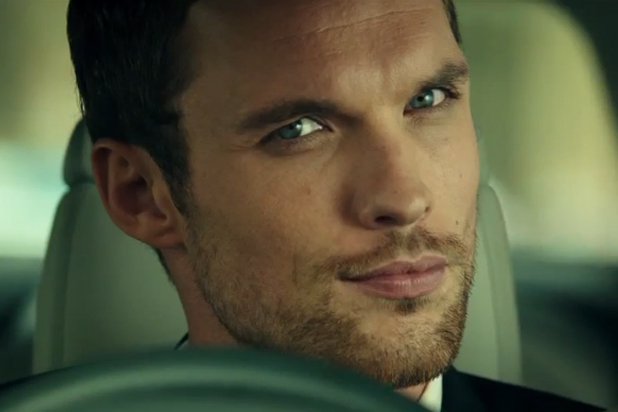 After playing the villain Ajax in Deadpool, Ed Skrein will turn bad guy once again in Maleficent 2, the sequel to Disney’s hit Sleeping Beauty reimagining. He’ll be joining Angelina Jolie and Elle Fanning with Pirates of the Caribbean 5‘s Joachim Ronning directing.

There aren’t a ton of details regarding the sequel at this point. Linda Woolverton will be turning to work on the script, only this time she’ll be co-writing with Jez Butterworth, known for action flicks like Edge of Tomorrow and Spectre. Maybe that’s a sign this will be an edgier, faster-paced movie than its predecessor. Skrein would be a solid fit for something like that given he also starred in The Transporter Refueled.

Then again, who cares about the men in these movies, am I right? Maleficent 2 begins filming this spring. [Variety]