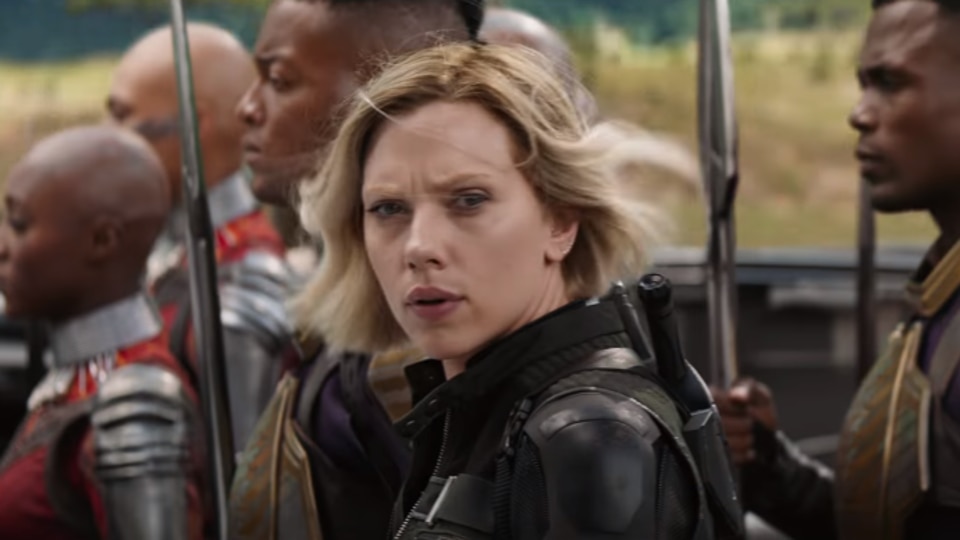 After finally deciding to move forward on a Black Widow movie, Marvel has now begun the process of finding a director. And as expected they are looking at some of the top female filmmakers around for the gig that will see Scarlett Johansson reprising her role as the Russian spy-turned-Avenger, and their choices should inspire a ton of confidence.

According to THR, Marvel has already spoken with Chloe Zhao (The Rider), Deniz Gamze Erguven (Mustang), and Amma Asante (Belle) for the Black Widow film. There aren’t any offers on the table and the process is so early on that we shouldn’t even look at this as a shortlist, but all the same this is quite the impressive group.

Zhao’s film The Rider is in theaters now (my review) and is already seen as one of the year’s best. This would be a huge step for her after a pair of small Montana-set dramas.

Asante is the accomplished director who earned accolades for the period drama Belle and biopic A United Kingdom, which you’ll recall was on my list of 2016’s best movies.

There are reportedly others that Marvel is speaking with but their mandate is to hire a female director, which seems like the right way to go. The script is being written by Jac Shaeffer, with recent rumors the story may be a prequel involving the Winter Soldier.