There is a certain level of schlock you find over and over
again if you dive deep enough into the indie horror movie scene. I, personally,
am a fan of this campy, scuzzy, neo-grindhouse genre. I watch new horror movies
like this as soon as they’re released. I’ve been to conventions celebrating it.
Hell, I’ve even made short films in this style myself. So I get pretty excited
when I get to see a new take on the same old clichés we fans love so dear. The
new horror movie Against the Night raises these tropes up yet again, having a
blast playing around in the sandbox of deep-genre, straight-faced goofiness. 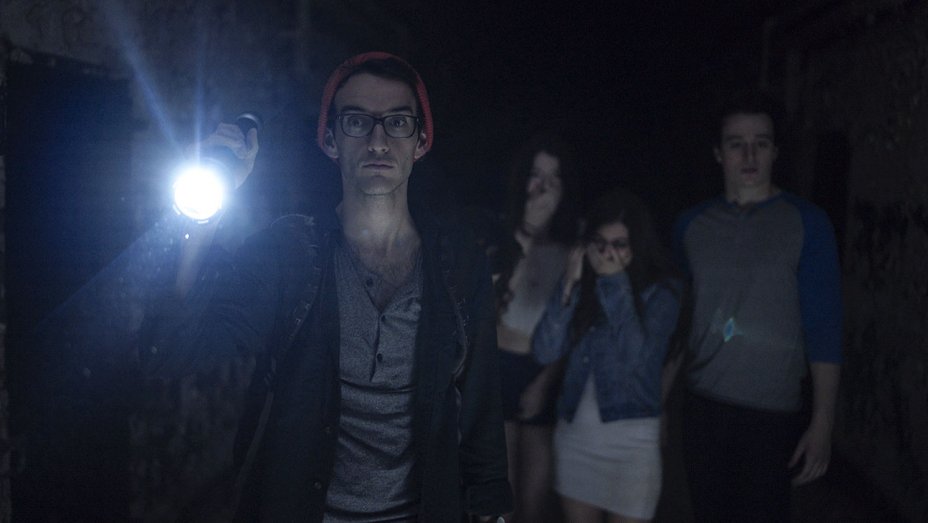 The film begins with a bunch of 20-somethings having a Cloverfield-style
“we’re young and will totally never die” party. They’re being recorded by one
friend who’s the “I film everything and goof around about it” horror character
architype. I suppose these characters have names and identities, but honestly
they don’t really matter. And the movie knows that too. There’s a big enough
group of young people that they can all break off into groups when things get
spooky, and that’s all that matters. The videographer friend suggests breaking
into an abandoned (and supposedly haunted) prison to film a fake ghost hunting
video. They arrive, and immediately split up in Scooby-Doo fashion to go
explore in pairs. One by one, they mysteriously disappear.
It’s half found footage, half conventional narrative
filmmaking, and all 100% cheese.
If this type of thing sounds tired and overdone, that’s
because it is, and this movie doesn’t care. If you’re already part of the fan base
for this sort of film, then you probably already know that Against the Night is
right up your alley. For everyone else expecting a critical analysis of a movie
like this, you’re kinda coming at it from the wrong angle. 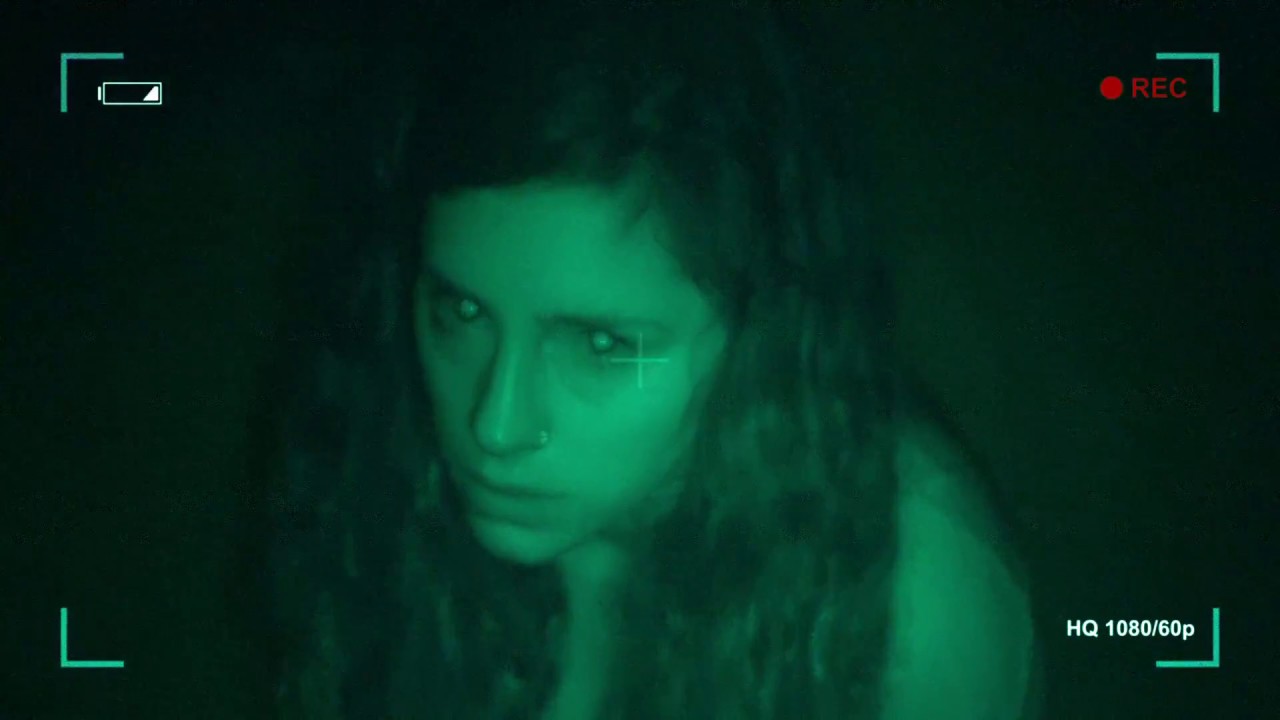 Low budget horror like this doesn’t really lend itself to
conventional film criticism. This is a well shot movie, and it’s fun, and a
good use of the genre, but it isn’t necessarily a “good” film. In fact, it
absolutely isn’t. It is a mess. Its plot has been seen a thousand times. The
characters are indistinguishable. Every female character takes their top off
for seemingly no reason. Its plot twists are absurd as all hell. I could go on
and on nitpicking the things that normal movies wouldn’t do, but that’s the
thing: this isn’t a normal movie. This is a low budget, schlocky, VOD horror
movie. When you get that deep into the genre, these types of things are to be
expected, and, in a way, celebrated. 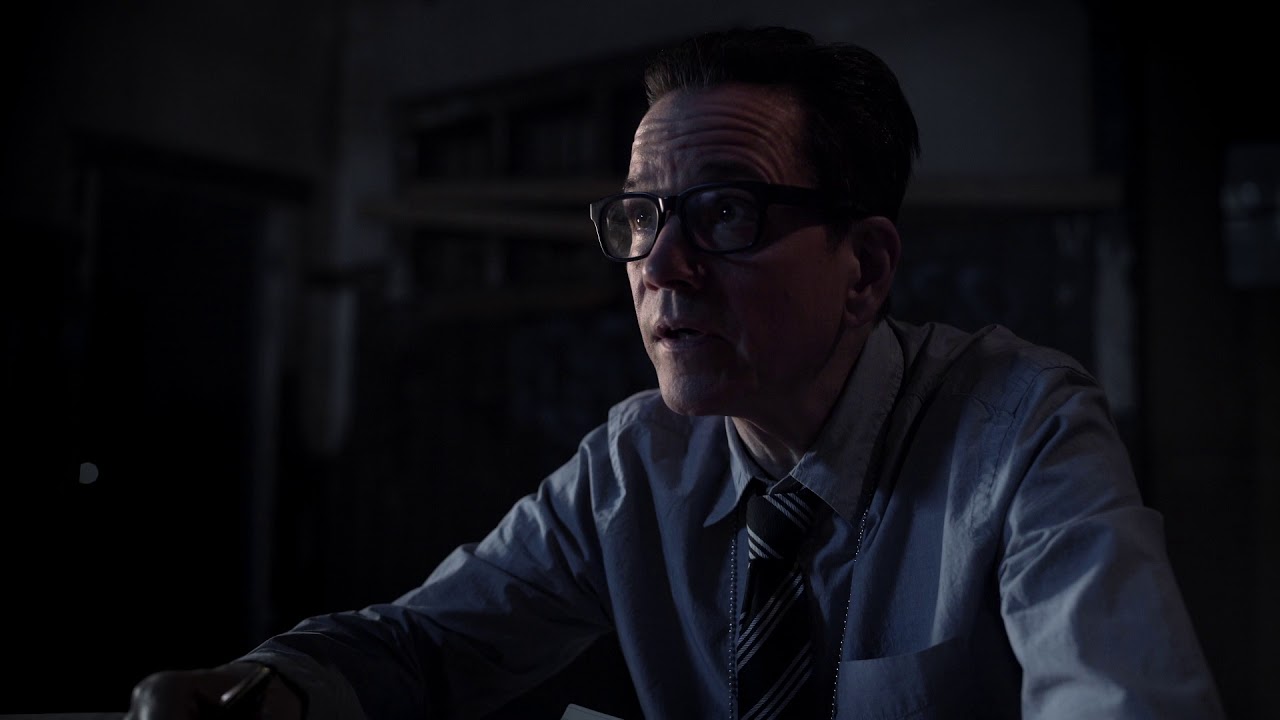 Against the Night is such
polished nonsense. It looks good. The acting is well done. The effects are
almost impressive. It’s just that the plot and dialogue and everything else
about it are cheesy as can be. As the genre nerd that I am, I enjoyed it because of all those issues, not in spite
of them. Again, it’s not for everybody, but there’s a strong base of horror
nerds out there who eat this type of genre stuff up, and they’ll really enjoy
this fun little mess of a movie.
Rating: 3 out of 5