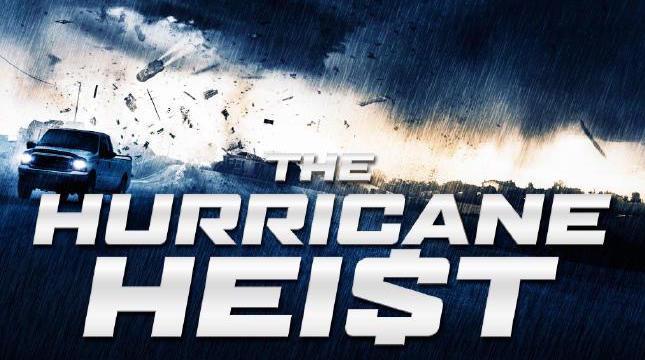 The Hurricane Heist is insane. The new film from The Fast
and The Furious director Rob Cohen is one of the most proudly bonkers
movies I’ve seen in a while. I’m talking Syfy-Channel-original-movie-levels of
insanity, only on a much higher budget, and released to theaters for some
reason. It shows that this movie comes from the mind behind Fast
and Furious and xXx, because much like in those
films, everything about The Hurricane Heist is cranked up to
11, capital E EXTREME. If there is an opportunity for something to be more
hardcore and “awesome” than necessary, this movie happily takes it.
It opens with what’s essentially a short film showing us two
young brothers losing their father in a horrific hurricane. How do we know it’s
horrific? Because the clouds turn into the shape of a skull after killing him,
of course!
I told you, this is nuts. 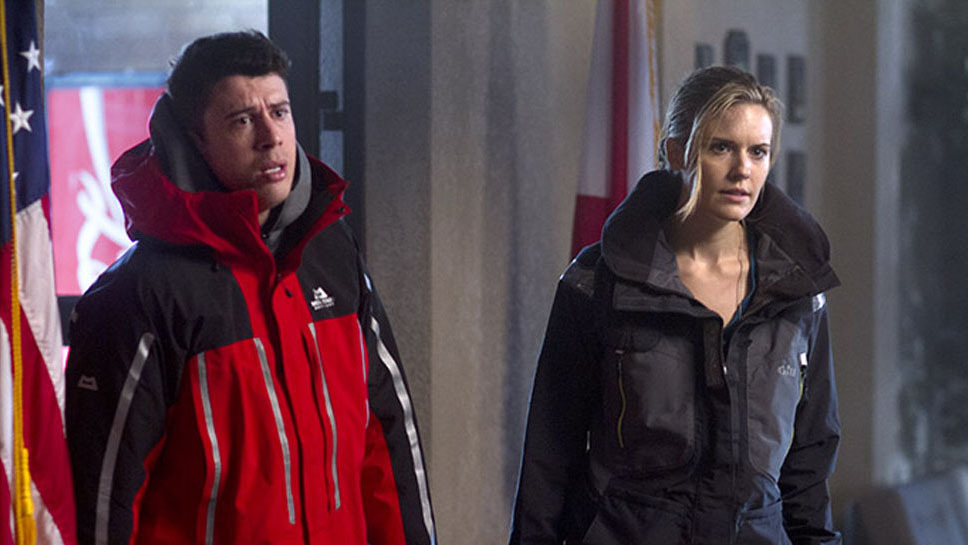 Flash forward twenty years and the brothers are now our
protagonists. One is a mechanic named, honestly, Breeze (Ryan Kwanten) and the other is Will, a
hurricane obsessed meteorologist (Toby
Kebbell). When the oncoming storm knocks out the power at a US
Treasury facility, an agent (Maggie Grace) is sent to go find them to get help.
Then things get sloppy. They introduce about a dozen other characters and
subplots and it becomes legitimately difficult to figure out who you’re
supposed to be rooting for for about the first half hour. Which brings me to
the film’s first big problem. 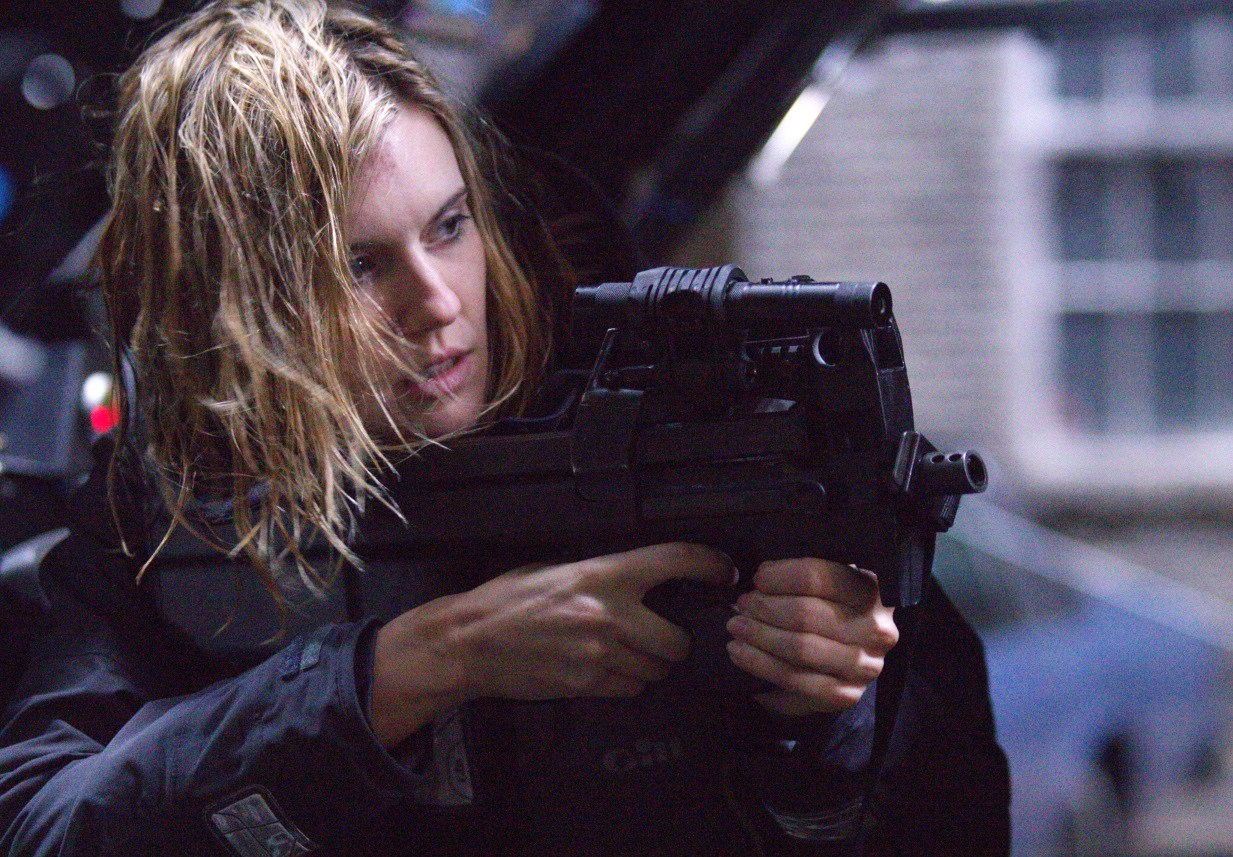 You would think a movie called The Hurricane Heist would
be about the heist, and have you
rooting for the team that’s committing it, much like in a Fast and Furious movie.
This film, however, is about stopping the
titular heist. The majority of the action takes place around the event, as
opposed to during it. This is not only a really puzzling decision to make in
terms of action filmmaking, but also makes the title a lie! This is not a movie
about a hurricane heist! This is a movie about making sure there isn’t one! Much
like last year’s Geostorm, where they for some reason thought audiences didn’t
want to actually see a geostorm, Hurricane Heist expects you to root
against the eponymous (and awesome) idea that got you into the theater in the
first place. 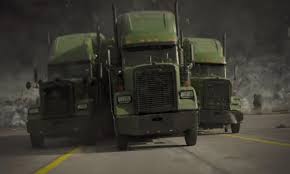 The actual heisters themselves aren’t much to write home
about in terms of personality. Rather generic bank robbing bad guys, with the
exception of the two British hackers they have on their team. I don’t know if
it was the movie-nonsense computer hacking they were doing, or their hyper
British back-and-forth that got me, but they were a pretty bright spot among some
mostly generic villains.
Ultimately, this movie is a mess. Fortunately, sometimes
it’s a fun mess, but a mess nonetheless. This film is so weirdly paced, and
expects you to just accept and go along with some ideas and concepts that are
truly insane. It’s like the movie version of freeform jazz. It moves both
really fast and super slow at the same time. Because this isn’t a fast paced
movie. There’s a lot that happens suddenly that we’re supposed to go along
with, and that’s just not how narrative movies work.
In short, The Hurricane Heist is a broken
movie. Is it good? No. But it’s also not the worst thing I’ve seen all year
(looking at you, 15:17 to Paris). It’s not something I would recommend shelling
out actual money to see in a theater, but if you happen to come across it on
Netflix one day, it might give you a chuckle. An EXTREME chuckle.
1.5 out of 5