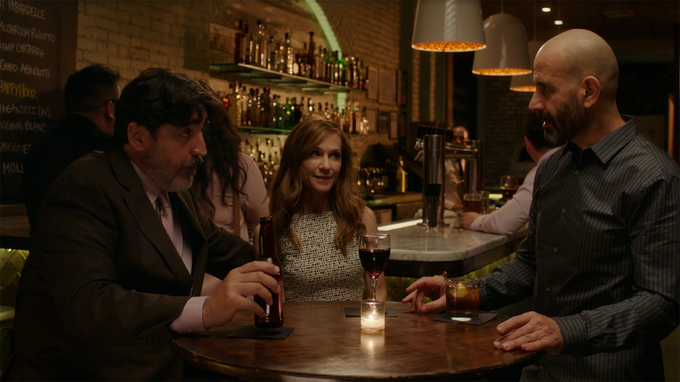 Breakable You seemed so promising from the trailer: a star-studded cast of acclaimed actors in our favorite romantic comedy setup of tricky but ultimately funny mishaps. I was ready to settle in for some chuckles and warm fuzzy thoughts about family and love. What I got was a messy and underwhelming attempt to send a message about morality that ends up feeling flat and inconclusive. 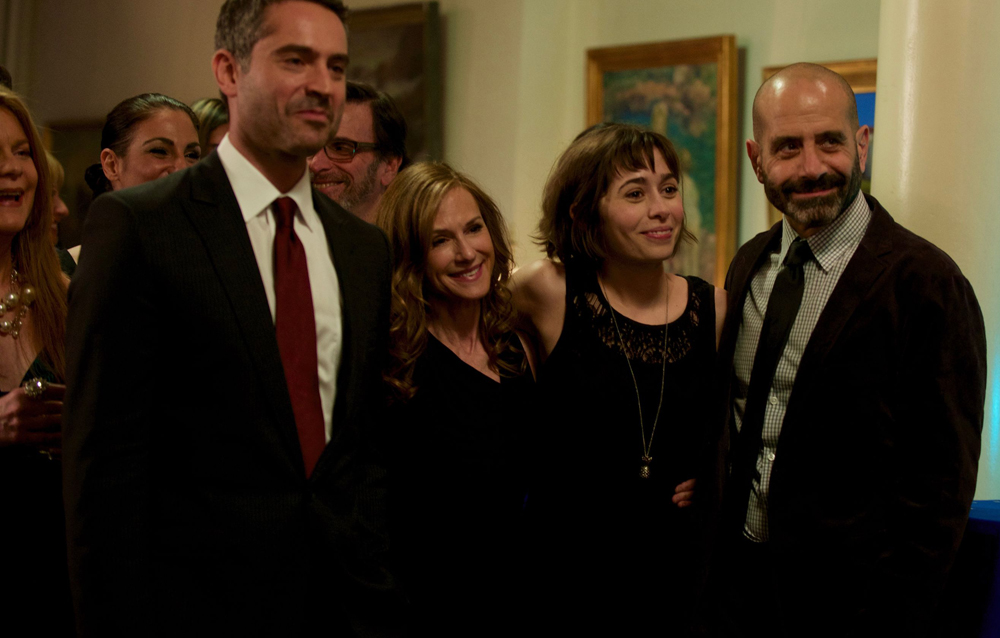 If you’ve seen The Big Sick recently, you’ll recognize the type of character that is Holly Hunt’s Eleanor: a strong-willed mother who tries to shove a grapefruit into ex-husband Adam’s (Tony Shalhoub) face at the beginning of the movie. Ironically, she is a therapist who find herself struggling with her own life and choices as she divorces her ex, begins an affair with his brother. Eleanor is the center of the movie but it’s oddly difficult to connect with her and her motivations throughout the film. Adam is a struggling playwright who finds himself haunted by his best friend’s legacy and is faced with a choice that wears on all of his relationships, including the ones with his best friend’s widow, his ex-wife, his daughter, and his girlfriend. I love Tony Shalhoub and found myself unsettled by how hard I worked trying to find something to like about Adam besides his affection for his daughter. Alfred Molina plays Paul, Adam’s brother, who has apparently been waiting in the wings for his and Eleanor’s marriages to fall apart so that they could be together. Molina seems woefully underutilized in this role, which seems to exist solely to heap love and affection onto Eleanor until she inevitably takes it for granted or decides she’s had enough or worse. 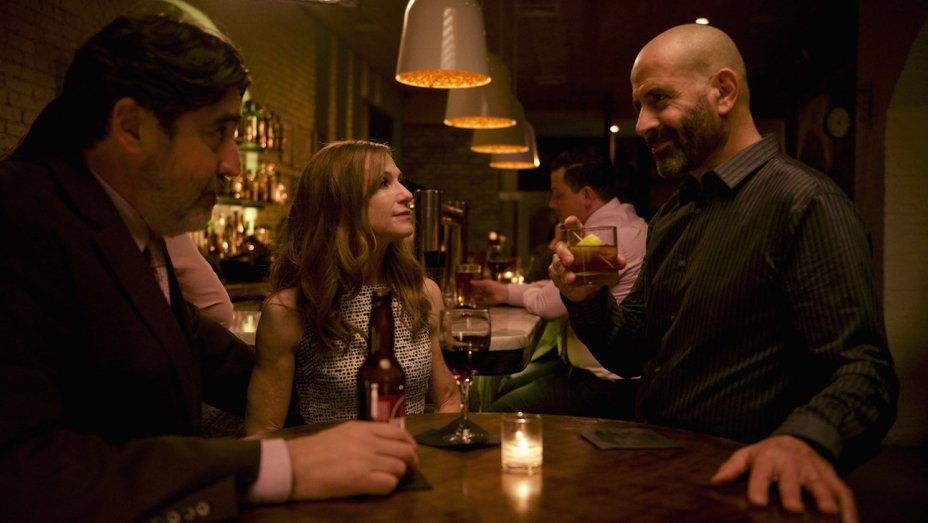 This has the making of an okay rom-com love triangle but this storyline ebbs and flows in an odd way. Odder yet is the wedging in of daughter Maud (Cristin Milioti), who is a philosophy grad student writing a thesis about human morality. Her presence in the movie began as an attempt to root the behavior of the older generation in pedagogical philosophy but her storyline baffled me from beginning to end. She aggressively pursues the stoic man working on sets at her father’s office (Omar Metwally) and their relationship unfolds in a way that surprises me, not pleasantly but in a way that made me feel like I never actually understood either character’s motivations or even their general disposition. Ultimately, by the time we were delving into Maud’s storyline, I felt the movie got overambitious and was juggling too many characters’ personal struggles and too many interpersonal conflicts. 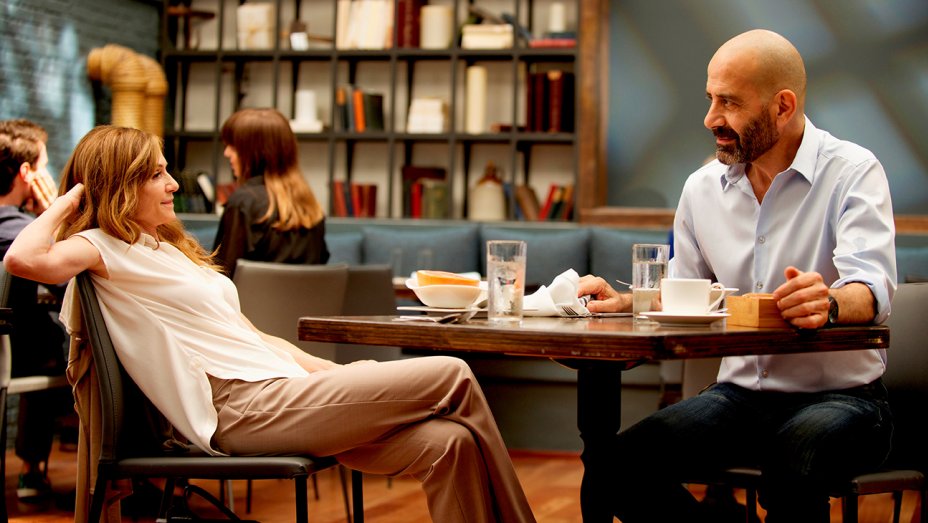 The worst thing was that, by the end of the film, I didn’t find any of these personal struggles or interpersonal conflicts to be particularly satsifyingly wrapped. I’m not asking for happily ever afters for everyone (although I would be lying if I said I wasn’t expecting them from the trailer), but the movie just kind of ends, by which point, I felt like I didn’t know any of the characters any better than when the movie had started. This was also a story that did not require an R-rating to tell, in my opinion, as the sex fell as flat as any of the other multitude of interactions in the film.
Rating: 1.5/5

Alfred Molina Is Returning As Doctor Octopus In ‘Spider-Man 3’