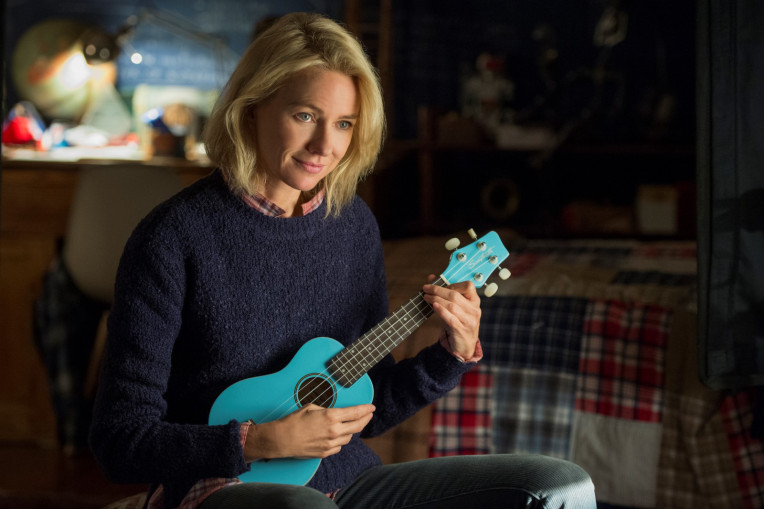 Naomi Watts is in talks to join Mel Gibson and Frank Grillo in the awesomely-titled Boss Level, the upcoming action flick from writer/director Joe Carnahan. The film has an Edge of Tomorrow-like premise, following a retired special forces veteran played by Grillo, who is forced to relive the moment of his death repeatedly. The only way to stop is to find the one responsible. [Variety] 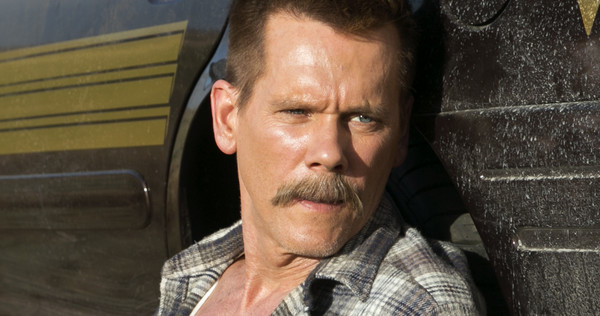 Kevin Bacon will reteam with his Stir of Echoes director David Koepp for an adaptation of You Should Have Left. The Blumhouse horror will be written and directed by Koepp, based on the book by German author Daniel Kehlmann that follows a screenwriter’s descent into madness while he’s at a remote hotel in the Alps with his wife and daughter to pen a sequel to his hit screenplay. After a pair of #1 hits in 2017 (Get Out, Happy Death Day) Blumhouse may have another on its hands. [THR]