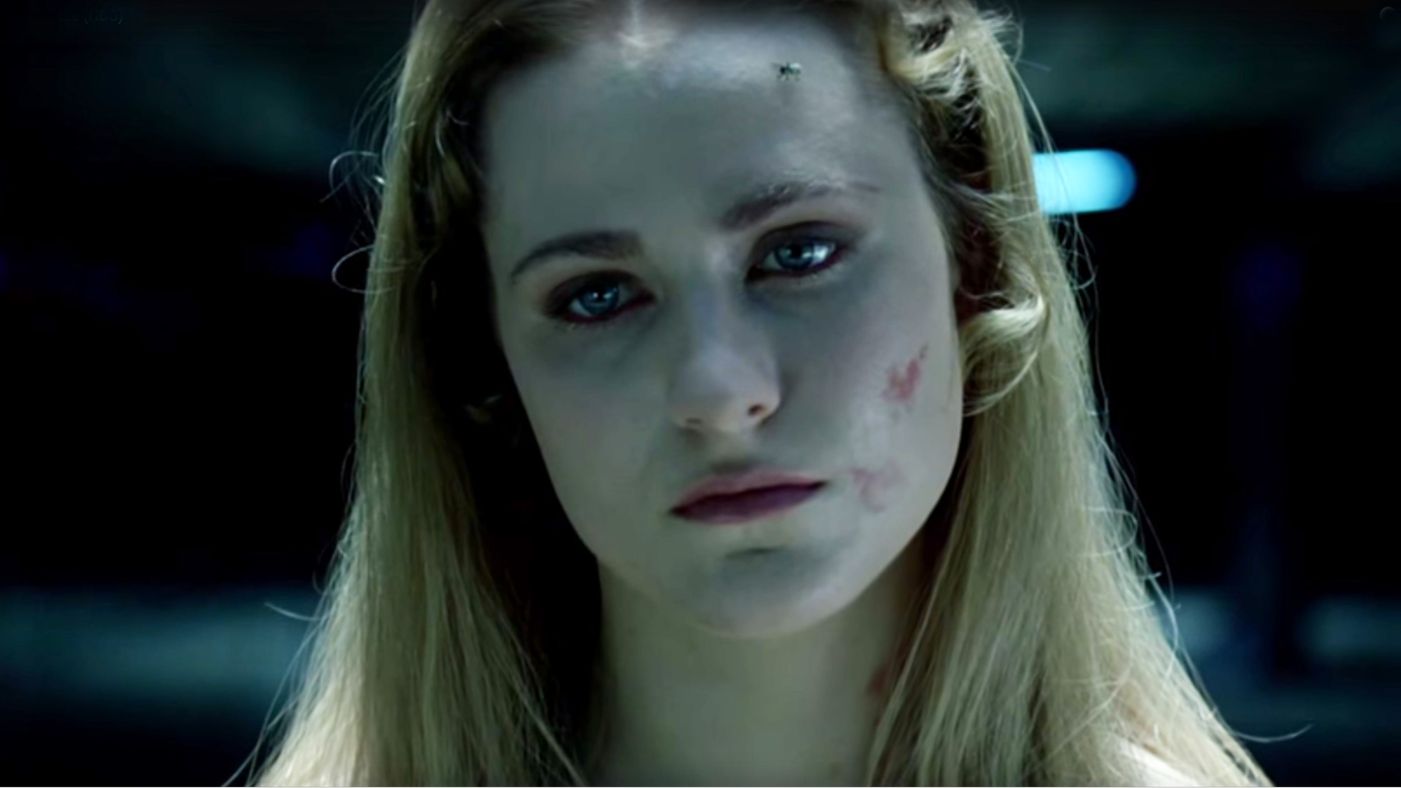 Miranda July was a hot ticket indie filmmaker after her debut feature Me and You and Everyone We Know, which Roger Ebert called one of the five best movies of the decade. However, she took her sweet time for a followup with 2011’s The Future, which was also warmly received. A couple of weeks ago Annapurna and Plan B announced they would be collaborating with July on her long-awaited third film, and now we’re getting a look at the cast she’s gathered.

July will work with her starriest cast yet as Evan Rachel Wood, Gina Rodriguez, Debra Winger, and Richard Jenkins are on board. Still untitled, we do know this will be a heist movie centered on a woman named Old Dolio (Wood) who sees her life turned upside down when her con-artist parents (Jenkins and Winger) invite a stranger (Rodriguez) to join their biggest heist.

Wood can be seen in the upcoming second season of Westworld, while Rodriguez just starred in Alex Garland’s Annihilation. Jenkins is coming off an Oscar-nominated turn in The Shape of Water while Winger was terrific in last year’s The Lovers. Good to see her keeping busy.

Strange, and a bit of a departure for July who apparently won’t be starring in this one. Shooting begins in May. [THR]