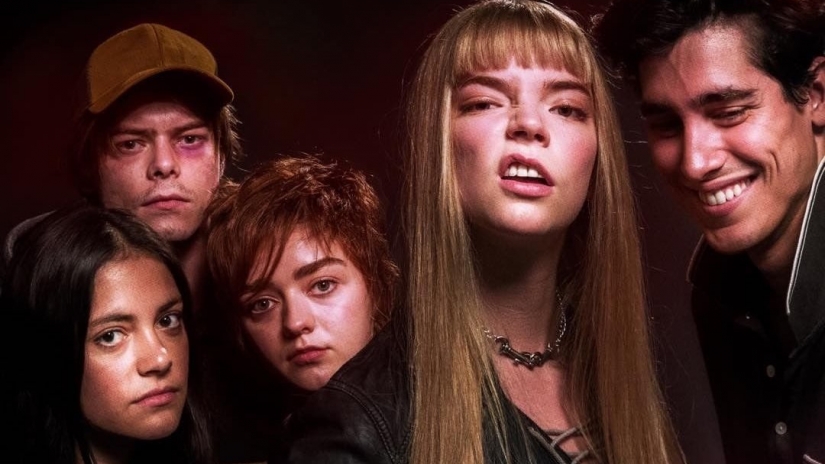 Fox is speeding right along with their X-Men movies, but not without some changes. While Deadpool 2 and X-Men: Dark Phoenix are still on tap for this year, a third movie, Josh Boone’s New Mutants, was pushed to early 2019. Reason for concern or a shrewd bit of maneuvering? Who knows, but Fox is taking that time to make one huge change.

In THR‘s report about Fox’s upcoming Silver Surfer movie, they also dropped a nugget that New Mutants will undergo some major reshoots this summer. How big are we talking? Well, they will introduce an entirely new character into the story. Say what?  No word on if this is a new X-Man, a villain, or just a secondary character but that’s a pretty significant change to a story that seemed well established. We’ve already had rounds of trailers and a number of other promos for Boone’s superhero horror movie. Is this new character because the film wasn’t testing well or what?

I’m sure more will come to light on this in the next few months. New Mutants opens February 22nd 2019.