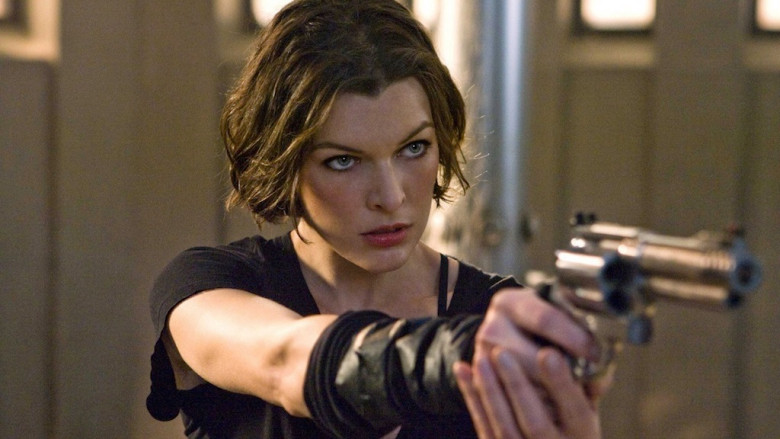 The action flick Hummingbirdcan’t seem to hold on to leading lady, but it speaks to the number of badass actresses out there that it never goes long without a star. Originally it was Zoe Saldana set to lead the film from Black List scribe John McClain, however last fall she was replaced by Olivia Munn due to scheduling conflicts with the Avatar sequels. Now it’s Munn who is forced to drop out, and she’s been replaced by a veteran when it comes to leading her own action franchise, Milla Jojovich.

The Resident Evil star takes over the lead in Hummingbird, with her husband Paul W.S. Anderson doing rewrites on the script. Hey, at this point he should have a pretty good idea what kind of movie she likes, right?  Swedish directing duo Markus Kryler and Fredrik Akerstrom will get behind the camera for the film about a Black Ops assassin forced to confront her true identity while on her final assignment.

Producers say Hummingbird will be similar to Lucy and the Bourne movies. Of course they will.  Production kicks off this summer.