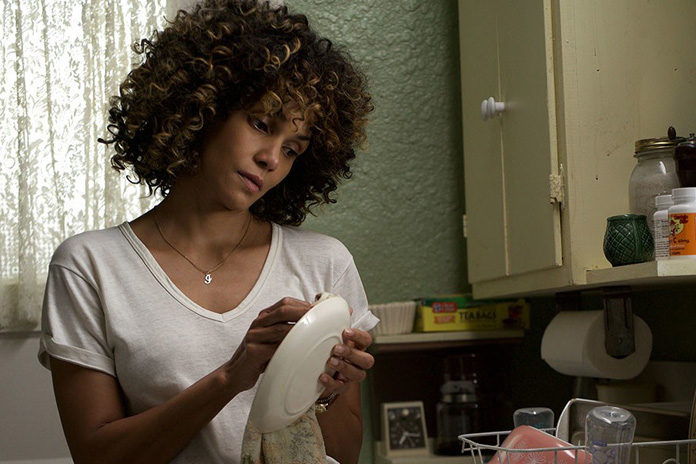 Somebody must’ve passed along a memo that now is a good time for movies about the worst race riots in modern American history. Last year Kathryn Bigelow gave us the underrated ensemble drama Detroit, which took place during the five-day riots of the 1960s. Now the 1992 L.A. riots are being explored in Kings, but the director for this one is someone not even from our shores. Turkish director Deniz Gamze Ergüven takes the helm for her follow-up to the Oscar nominated Mustang, and it’ll be interesting to see how an outsider perceives racial tension in our country.

Halle Berry and Daniel Craig lead the film which follows a protective foster mom in South Central Los Angeles, during the quiet before the storm that would be the Rodney King. Craig plays her eccentric neighbor, one of the few white men to live in the area. Here’s a fuller synopsis:

Bracing, bold, and ferociously inventive, writer-director Deniz Gamze Ergüven’s follow-up to her Academy Award–nominated feature debut Mustang stars Oscar winner Halle Berry and Daniel Craig as citizens of the same South Central neighbourhood. As Los Angeles races to the verge of the 1992 uprising, their lives are set on a collision course.

Millie (Berry) is a hardworking single mom with a soft spot for strays. When Kings begins, she already has eight children living in her house and will soon bring home another. Her neighbour Obie (Craig) is the local loose cannon, and the only white man in an area largely inhabited by African Americans, Latinos, and Koreans. With racial tensions running dangerously high, Millie and Obie would appear to be unlikely allies. Yet following the acquittal of four of the officers accused of beating Rodney King, these two must navigate the gathering chaos in the city to bring Millie’s kids home safely.

Mustang was a terrific film, one that explored burgeoning female sexuality in an extremely conservative culture, and clearly had some specific insight. Whether Ergüven can find the same level of understanding with the subject of racial tensions in America we’ll have to wait and find out.