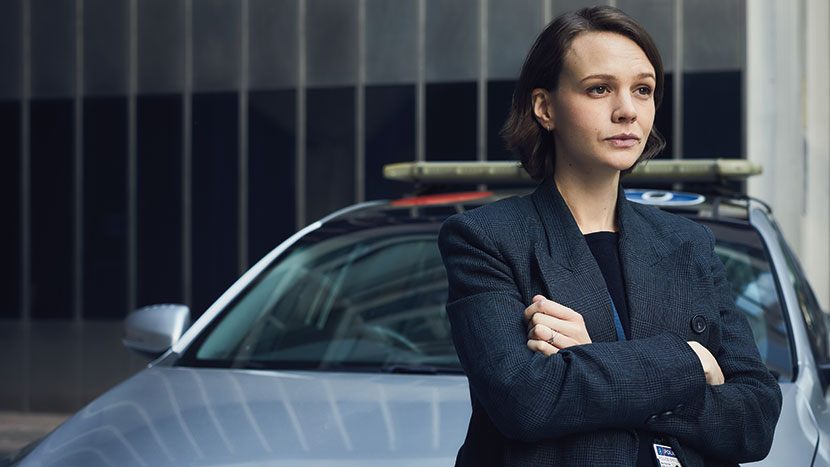 I don’t follow a lot of serialized TV, but I do follow actors. And following Carey Mulligan has never let me down yet, so it’s over to BBC Two and Netflix for Collateral, which has only been revealed today on the day its first episode is to air.

Directed by S.J. Clarkson (Jessica Jones, The Defenders) and penned by David Hare, the four-episode miniseries stars Mulligan as a dogged detective investigating a murder, and uncovering a larger conspiracy.

Collateral will hit BBC Two on February 12th and a Netflix release should follow soon after.