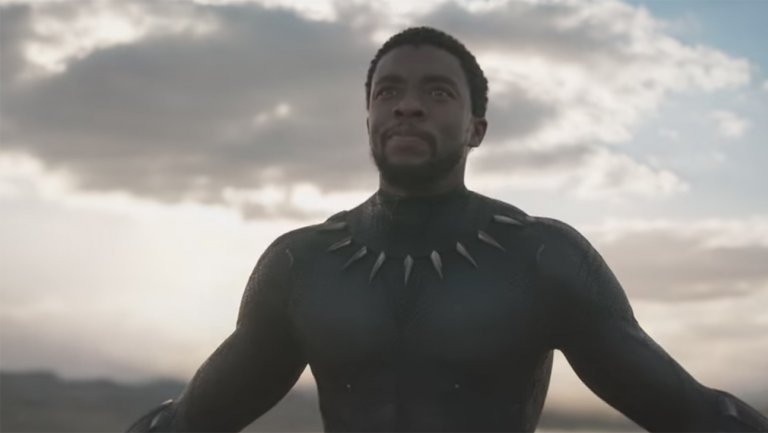 So Black Panther is going to be huge, ya’ll. Marvel’s latest saw audiences show up in their finest tribal wear for Thursday night previews, earning a record-shattering $25.2M. That’s the biggest non-summer preview debut ever, and second all-time in the history of the Marvel  Cinematic Universe behind only Avengers: Age of Ultron‘s $27.6M.

Depending on who you ask, that puts Black Panther on a historic pace for the weekend. Estimates range anywhere from $175M for three days to $205M+ for the four-day holiday.  That’s incredible and would immediately put it on the upper echelon of Marvel movies, but it’s especially impressive when you consider this is February, not historically a month that produces box office juggernauts.

Now something wild could happen, like suddenly all of the theaters start showing Fifty Shades Freed instead of Black Panther. That’s what happened last night at one theater in Atlanta, arguably the worst city, in terms of racial make up, to make such a horrible (hilarious) mistake.

Aiight so this happened at Atlantic Station. They played 50 shades instead of black panther pic.twitter.com/5WhvX270Y5

If you don’t already have your Black Panther tickets…well, you might be shit outta luck for this weekend. But maybe not, so get ’em now.