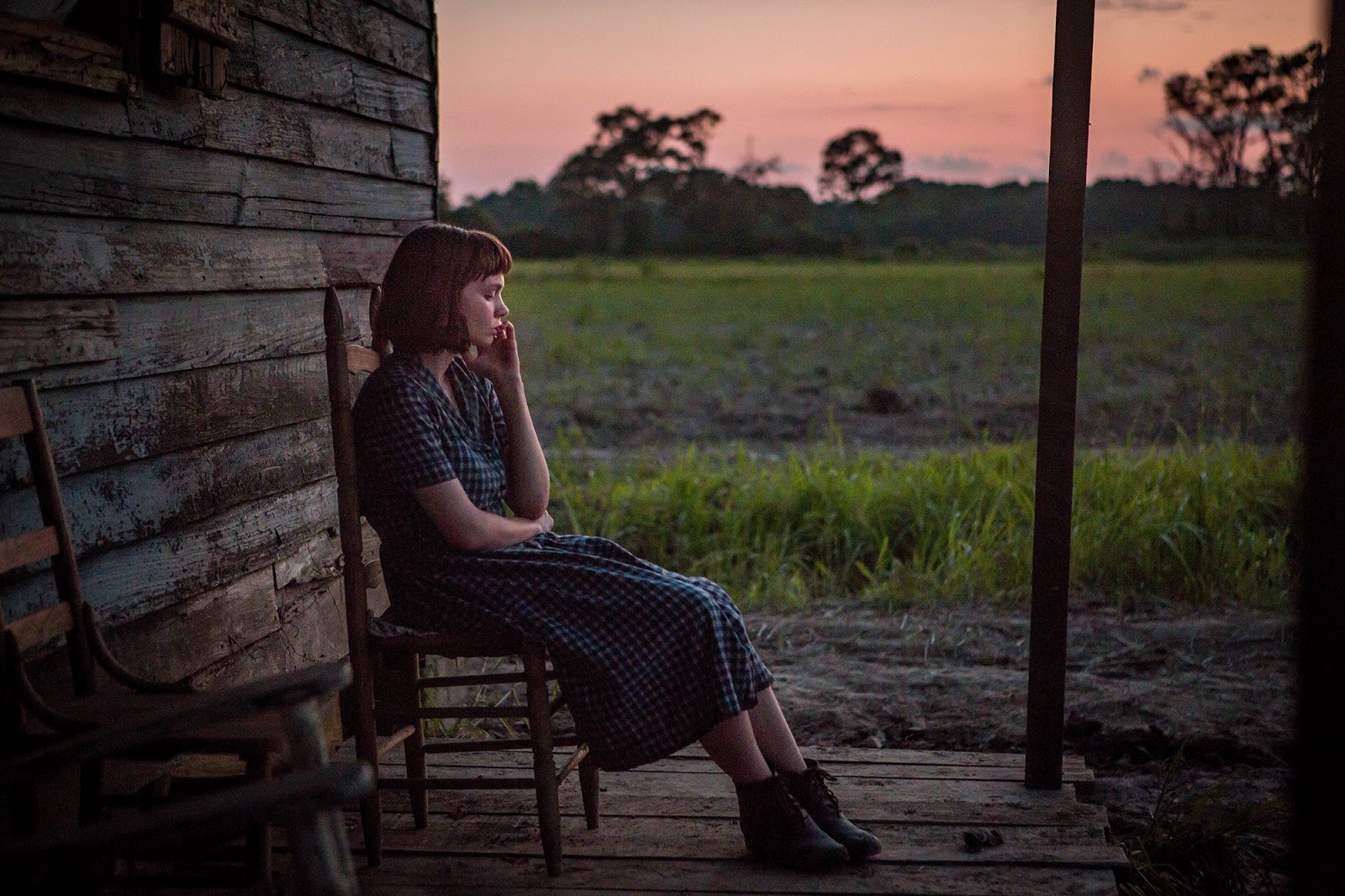 We’re neck deep in the awards season and while every guilt and critic group tries to make theirs look important, only a select few tend to be good indicators for the Oscars. The Producers Guild Awards is definitely one of those, and that bodes well for a surprisingly large group of mainstream flicks.